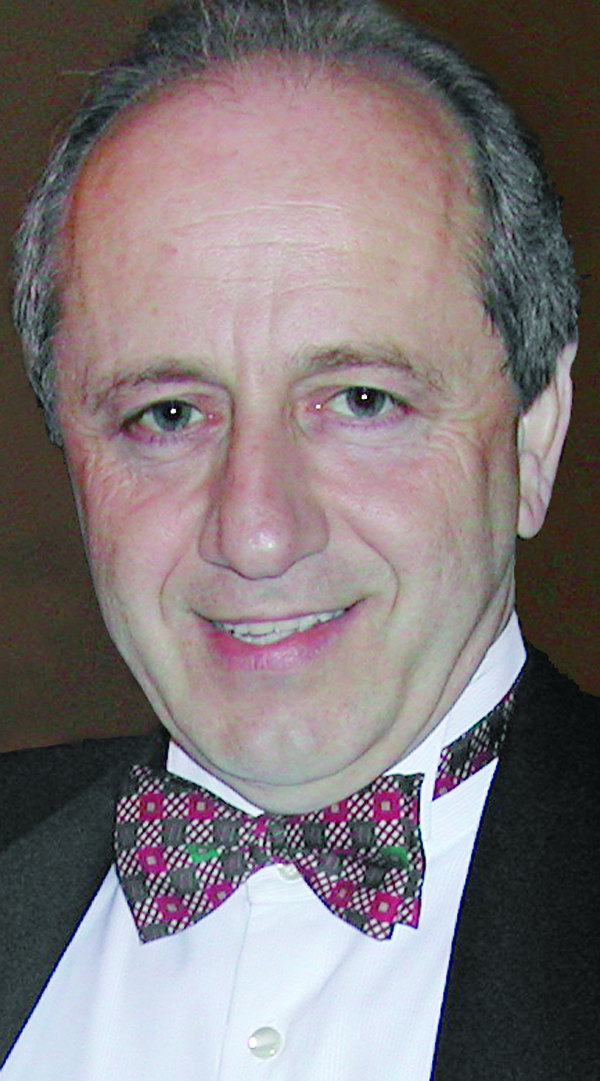 The Cheshire Group has sold 45 sponsor condos at 225-255 Eastern Parkway in Crown Heights to an unknown buyer for $16.5 million.
The units, spread over two pre-war buildings, were converted into condos in 2005, but are occupied by rent-stabilized tenants and can’t be sold until these tenants move out.
Broker Mark Zborovsky, who represented both seller and buyer in the deal, said the units’ vacant market value is $45 million, meaning they sold for about one third of what they would have fetched if they were vacant.
According to Zborovsky, Cheshire had bought the units in 2010 for around $10 million. The two buildings contain a total of 146 units.
“These deals are for patient money and long-time investors,” Zborovsky said, adding that the units currently generate an annual return of a mere $100,000. The buyer can try to bring the condos to market by offering tenants money to move out or simply by waiting until they choose to leave.
Zborovsky said three investors were willing to buy the units, highlighting the desirability of Brooklyn’s residential market.
“One potential buyer called me after another offer was already accepted to offer more money, it was very tempting,” he said. “But thank god the seller said ‘I gave them my word’”.

Cignature Realty’s Lazer Sternhell and Peter Vanderpool represented the seller, 611 West 177 Street LP, a real estate fund. The buyer, 611 Realty Associates LLC, is a local real estate investor.
The building sold for 11.8 times the current rent roll.
“Buildings such as these have a lot to offer investors and owners and include significant upside potential,” said Vanderpool

“Given Massey Knakal’s track record of deals in Midtown West and the Hudson Yards area, The Feil Organization and Savanna believe they are well-positioned to market this property and to maximize its value,” said Jeff Feil of The Feil Organization and Nick Bienstock of Savanna.
The 378,547 s/f building has nearly 100 ft of frontage on Ninth Avenue and 200 ft. on West 31st Street. It is currently 98 percent occupied with 67 percent of the leases expiring within the next five years.
That gives new ownership a chance to take advantage of “significant upside potential,ˮ according to Bob Knakal, who is marketing the site with Jonathan Hageman and David Kalish.
21 Penn Plaza is surrounded by some of the largest private and public development projects in the city. “This is a great asset in the heart of the corridor between Penn Station and Hudson Yards,ˮ said Knakal.
“With the new station entrance planned on 31st Street between Eight and Ninth Avenues, this property is poised for tremendous growth in the years to come.”

Besen & Associates announced that Greg Corbin and Ben Weiss, both managing directors at the firm, have closed on the sale of 89-16 175th Street in Jamaica, Queens, for $15,000,000.

The property is a six-story corner elevator building with 55 apartments and 12,000 s/f of professional office space with an on-site parking garage for 28 vehicles.
Built in 2008, the 56,050 s/f property has a 15-year 421-a tax abatement in place, as well as a 25-year ICIP tax abatement.
The building was developed as a condominium and is now operating as a luxury rental building.
At a sale price of $15 million, the value equates to north of 13 times rent, $268 psf and a 5.5 percent capitalization rate.
Weiss and Corbin represented both buyer and seller in the transaction.

Josh Zegen, co-founder and managing principal of MRC and Ari Shalam, managing principal of RWN jointly made the announcement.
“Frederick Douglass Boulevard has seen tremendous growth and revitalization over the past several years. Redevelopment and expansion of the residential stock, combined with the growth of an appealing mix of restaurants and retail, has transformed the neighborhood,ˮ said Zegen.
“ Recently the area has seen an influx of families and young professionals seeking alternatives to the Upper West Side, without sacrificing proximity to Central Park or the unique residential feel of Upper Manhattan.” Shalam said the partners will seek to add value to both properties through the renovation of existing apartments to maximize rents, lease-up of vacant units and the potential future development of the development rights.
NGKF Capital Markets, led by Steven Schultz and Josh Malka, represented both parties in both off-market transactions.

Massey Knakal is marketing a portfolio of 13 mixed-use ad walk-up buildings in Williamsburg for sale.
The buildings are located at 14 and 21 Judge Street, 24 Skillman Avenue, 29 Orient Avenue, 81 Olive Street, 429 and 436 Graham Avenue, 168 Frost Street, 792 Metropolitan Avenue, 90 Berry Street, 113 and 137 North 8th Street and 146 Wythe Avenue.
Ownership is requesting offers on the buildings, which total 92 apartments, two retail units, storage units, a garage, and a billboard.
“There were only five Brooklyn sales last year for over $50 million compared to 99 in Manhattan,” said Massey Knakal’s James Nelson, who is marketing the portfolio with Mark Lively and Brendan Maddigan. “This is a unique opportunity for institutional buyers to quickly gain scale and exposure in one of the best neighborhoods to invest in within New York City.”