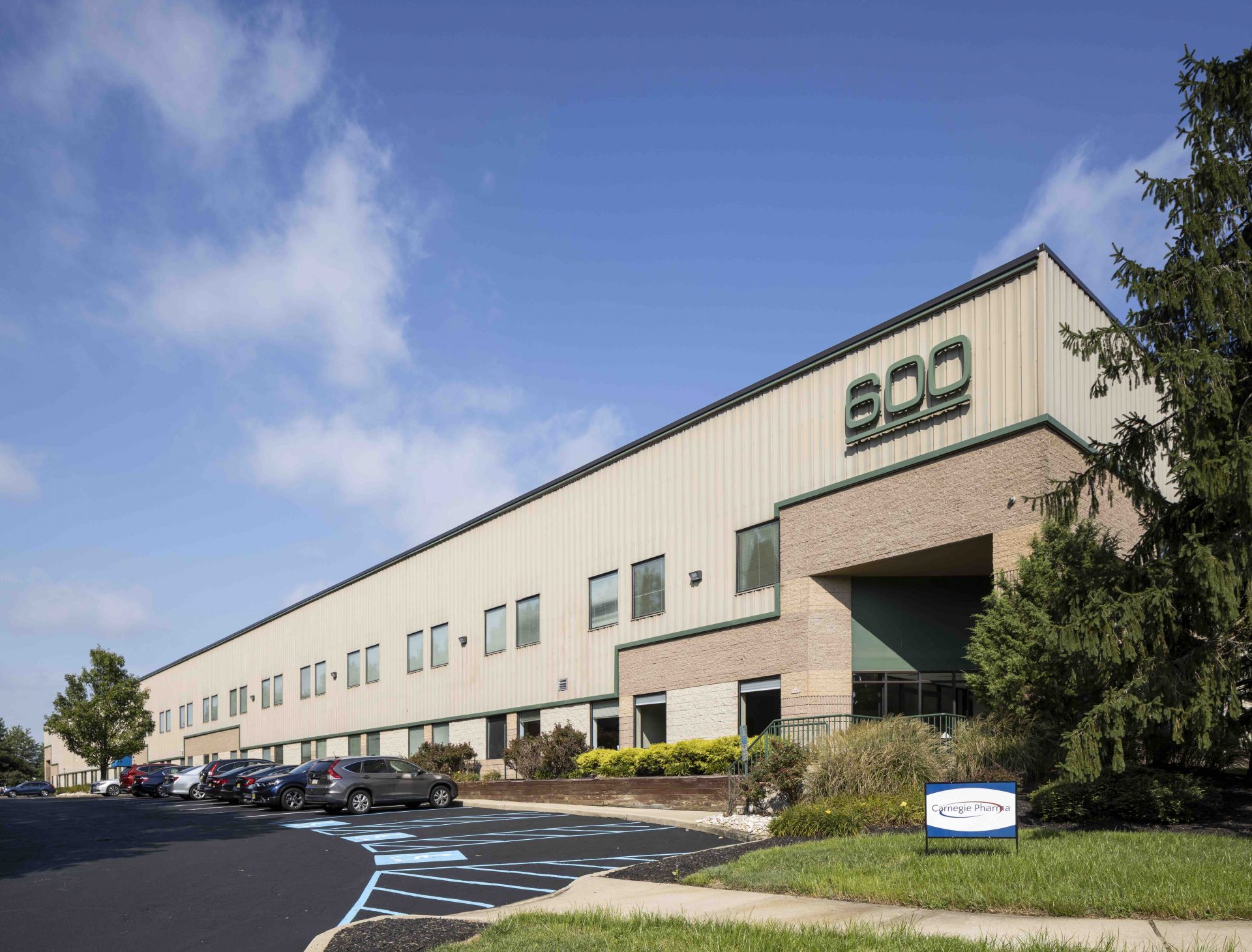 An affiliate of Endurance Real Estate Group and PCCP has acquired Southern New Jersey Core Infill Portfolio, a seven building, 553,548 s/f warehouse/distribution portfolio located in Swedesboro, Delran and Mount Laurel, New Jersey.
The portfolio is currently 88 percent leased to 22 tenants, anchored by Food Sciences, Carnegie Pharmaceuticals and The Jewelry Group.
Endurance and PCCP acquired the Portfolio for $42.925 million.
The team of Michael Hines, Brad Ruppel, Brian Fiumara and Lauren Dawicki of CBRE, Inc. represented the seller, Foxfield Industrial.
Comprised of 600 and 601 Delran Parkway in Delran, NJ; 820 East Gate Drive and 116 Gaither Drive in Mouth Laurel, NJ; and 605 Heron Drive, 514 Heron Drive and 1 Killdeer Court in Swedesboro, NJ, each of the portfolio’s assets are positioned within 1.5 miles of Interstate 295, the New Jersey Turnpike or US Route 130.

B6 Real Estate Advisors has been retained as the exclusive agents of sale for 760 DeKalb Avenue in Brooklyn, a 42,500 s/f former school on the market for $16.5 million.
The property is located in Bedford-Stuyvesant on the southwest corner of Dekalb and Tompkins Avenue.
The entire five-story building — which features classrooms, offices, a double height auditorium and cafeteria — is 150 by 62 ft. It can be sub-divided which would allow for a roughly 9,000 s/f office that can operate separately from the larger commercial space.
Alternative uses include medical facility, non-profit administration, commercial offices, co-working, and student dormitory.
B6 brokers DJ Johnston, William Cheng, Michael Murphy and Ben Rechler are representing the seller, Level one Holdings.

New York-based Turnbridge Equities has acquired The Creamery, an 82,000 s/f mixed-use property at 400-410 Glenwood Avenue, Raleigh, N.C., for $34.7 million.
Jason Davis, managing director for Turnbridge Equities, announced the acquisition of the fully leased property, which dates back to the 1920’s.
It consists of approximately 48,000 s/f of retail and commercial space in the Glenwood South neighborhood, along with over 24,000 s/f of Class A office space and 10 loft apartment units.
Turnbridge plans a renovation and repositioning of the property.
Turnbridge Equities acquired the property from Northpond Partners, LLC. Reid Jones and Bert Nowell of Mikels and Jones Properties, Inc. brokered the transaction for Turnbridge Equities. The debt financing was arranged by Christopher Peck, Roger Edwards and their teams at JLL in New York and Raleigh, and a $19.5 million mortgage loan was provided by ACORE Capital.

Developer Sam CharnEy has partnered with Tavros Capital Partners to acquire a Gowanus development site for $22.5 million
JLL Capital Markets brokered the sale of 251 Douglass Street on behalf of David Linn with The Galinn Fund LLC.
The three-lot assemblage spans 18,500 s/f and offers 37,000 buildable square feet occupied by an existing, vacant 5,000 s/f brick structure. The site is one block from the Gowanus Canal.
The three tax lots are located in a qualified opportunity zone within M1(3)/R6A and M1(4)/R7X zoning districts, which would allow for upwards of 96,000 buildable square feet.
Stephen Palmese , Brendan Maddigan, Ethan Stanton, Winfield Clifford and Michael Mazzara brokered the sale.
“As a result of the proposed rezoning, there continues to be significant interest from developers and owners alike in capturing tomorrow’s value, today,” Mazzara said.
“The sale of these assets represents the transformation of Gowanus that will be realized in the future, happening now.”

Columbia Property Trust has completed the sale of Pasadena Corporate Park, a three-building office complex containing 260,000 s/f in Pasadena, California, for a gross sales price of $78 million.
In 2019, Columbia secured a 65-month renewal with environmental consulting and engineering firm Tetra Tech, one of the primary tenants at the complex, for 61,000 s/f.
The Cherng Family Trust, an affiliate of Panda Restaurant Group, purchased the office complex from Columbia Property Trust this week, according to The Real Deal.

Jonathan Rose Companies has acquired a second affordable housing development in as many weeks.
In a joint venture with Columbia Residential and SUMMECH Community Development Corp, Rose acquired City Views at Rosa Burney Park, a 181-unit community in Mechanicsville near downtown Atlanta, GA, for $25 million.
The property of garden style apartments and a tower of one bedrooms was out of its initial Low Income Housing Tax Credit (LIHTC) compliance period and had only five years remaining on its existing Housing Assistance Program (HAP) contract.
The acquisition preserves the affordable housing with a renewal of the HAP contract covering 154-units for 20 years and preservation of the affordability of all units at a mix of 40, 60 and 80 percent AMI levels for the next 30 years.