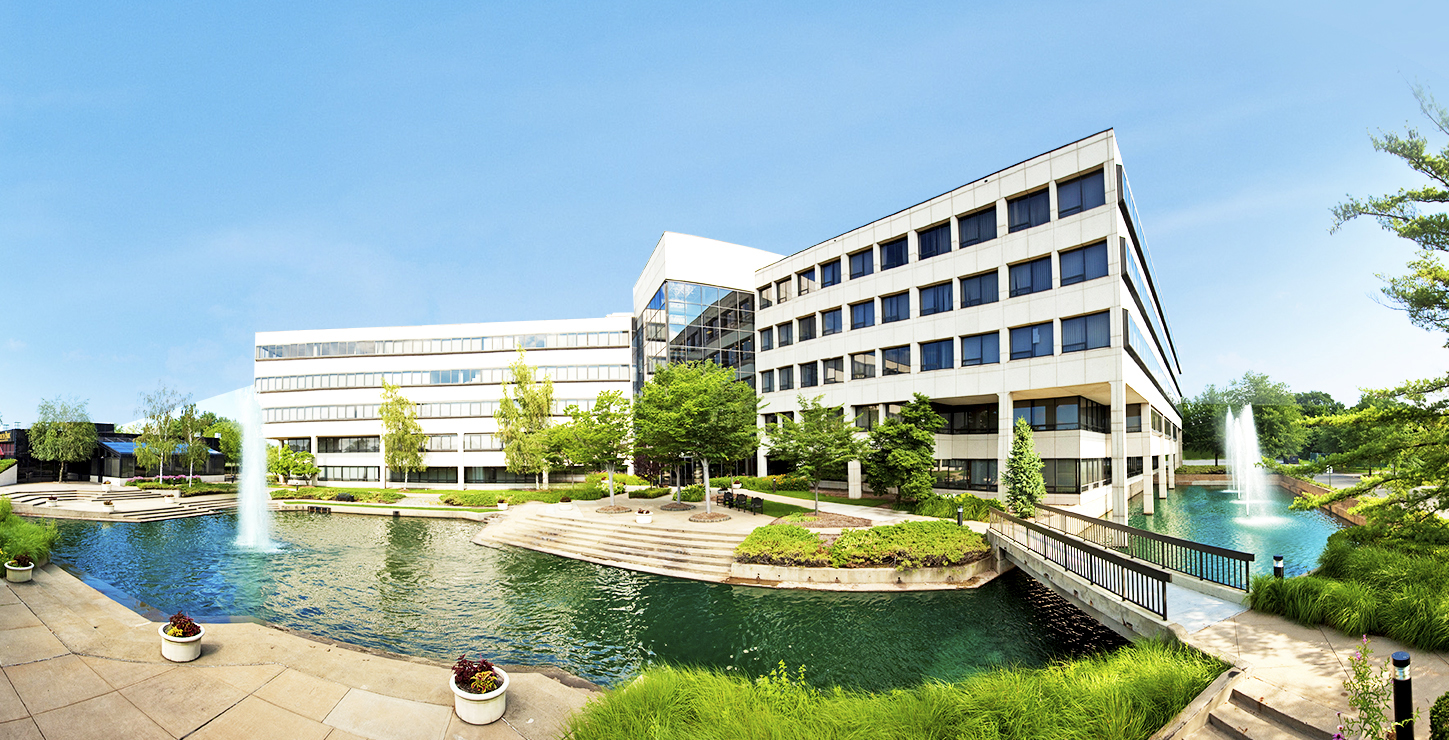 George Comfort & Sons, in partnership with the Feil Organization and O’Connor Capital Partners, has purchased with former Avon complex in Rye, NY,for an undisclosed price.

601 and 621 Midland is situated on 18.13 acres with corporate-quality amenities and data center infrastructure.

Welsh, executive managing director at NKF, said, “The acquisition provides George Comfort & Sons with a unique multifunctional property that is well-positioned to capture a broad base of tenant demand as they reposition or redevelop the asset.”

“601 and 621 Midland Avenue presented an attractive opportunity to grow our Westchester holdings with a high-quality asset that benefits from a convenient location in one of our target markets,” said George Comfort & Sons CEO Peter S. Duncan.

“With 4.7 million square feet in our Westchester and Fairfield portfolio, including two development projects in Westchester County, we are optimistic about the future of these submarkets.”

Located on a block-through lot between Thornton Street and Flushing Avenue, the single tenant office building has two elevators.

It is currently occupied by the City of New York, with three years remaining on the lease and a five-year option to renew.

The property has large floorplates, a minimum of 10 f ceiling heights, and multi-sided light.

Based upon the flexible zoning of C4-3, it could be maintained as an office building or converted to residential or mixed use.

“This office opportunity is ideally situated at the intersection between the booming neighborhoods of Williamsburg and Greenpoint, as well as the up-and-coming areas of Bedford-Stuyvesant and Bushwick,” said Steinberg.

B6 Real Estate Advisors is bringing a development site in the rezoned Downtown New Rochelle to market.

The site in offers nearly half a million square feet of potential development space in a neighborhood that has seen over 20 new buildings rise as part of the re-zoning.

“Westchester County has seen significant interest from commercial and residential developers and New Rochelle, in particular, has benefited from the recent rezoning allowing for a variety of development to spring up,” said Donovan.

“Located within an opportunity zone, this property presented an excellent opportunity for the seller to capitalize on the highly sought-after location.”

47-50 30th Street is a single-story warehouse with additional air rights. It includes 112,200 buildable-square-feet and is within a M3-2 Zone.

The buyer is planning to develop this facility into a research and development office and lab space.

Mack-Cali has sold a 373,420 s/f office building in Paramus, NJ, to a joint venture between Onyx Equities and Garrison Investment Group for $42 million.

A JLL Capital Markets team including Jose Cruz, Kevin O’Hearn, Andrew Scandalios, Stephen Simonelli, Michael Oliver and Mark Mahasky brokered the sale of 650 From Road, five-story property built in 1978 on a 20-acre site directly off of the Garden State Parkway some 12 miles from Manhattan.

The property is adjacent to the future Valley Hosptial, 362-bed, 910,000 s/f medical facility.

The sale included a one-story, free-standing building totaling 10,000 s/f which has recently been leased in its entirety to a medical tenant. The site also has the potential to include future development.

Newmark Knight Frank (NKF) announced the sale of a 138,163 s/f Class A office and R&D asset located at 250 Industrial Way West, in Eatontown, NJ for $32 million.

The property is currently leased to communications systems supplier SubCom on an absolute NNN lease through 2024, with the option to renew for an additional five years.

The headquarters-quality asset has become essential to the continuity and maintenance of intercontinental communications for tenant SubCom, which has built its executive and research operations in the facility since 1999.

“250 Industrial Way West brings with it so much more than its great amenities – it boasts a corporate tenant with a strong business and history that is committed to maintaining its presence at the property.” said Schultz.

Silver added, “As the local office market continues to be favorably received by strong corporate tenants seeking headquarters and offices, we anticipate that it may grow into an even more attractive market for businesses and talent alike.”

JLL closed the $30.05 million sale of Boulevard Mall, a 961,800 s/f mall within a Qualified Opportunity Zone in Amherst, NY.

An adjacent Wegmans grocery store was included in the transaction for $6 million.

JLL marketed the property in conjunction with Ten-X on behalf of the seller. Douglas Development Company was the purchaser.

Situated on 64 acres at 730 Alberta Drive, Boulevard Mall is within one of the most affluent retail marketplaces in the western part of New York. Originally completed in 1962, it was renovated in 2000 and is home to a variety of tenants, including DICK’s Sporting Goods, Macy’s and Michaels.

The adjacent Wegmans site is a ground lease on nearly eight acres supporting a store of 120,000 s/f.

The properties contain a total of 110 apartments and 13 retail stores.

The properties will be managed by DeLaurentis Management Corporation.

The purchasers were represented by Steven W. Pearsall of Gaborialt & Pearsall, PC.

The investor group plans to hold the properties as a long term investment.