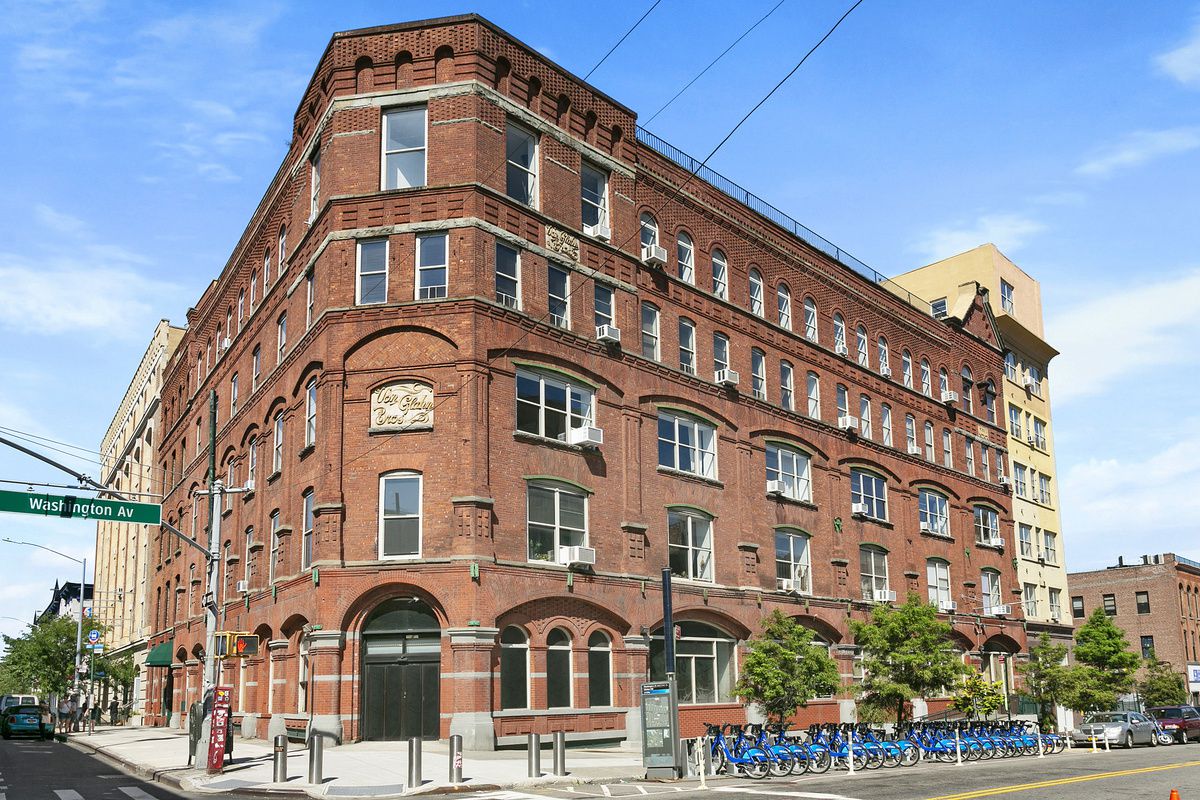 Ashkenazy Acquisition has added Vernon Hills Shopping Center in Eastchester to its portfolio.

The 380,000 s/f property is located five miles from the White Plains CBD at 700 White Plains Roadand features a mix of retail, medical and professional credit tenants.

Retailers include Starbucks, New York Sports Club and West Elm with medical tenants including Lawrence Hospital along with its affiliated NY Presbyterian and Columbia Medical practices.

The loan was provided by Peoples United Bank, as lead lender, with Amerant Bank, Iberia Bank and Westchester Bank as lending participants.

The buyer was the Olnick Organization, an owner-operator and long-established real estate family that has not been active in the market for six years.

30-55 Vernon Boulevard is an assemblage of four tax lots on a corner that wrap around Vernon Boulevard and 30th Road. The site currently features a single-story warehouse and vacant parking lot.

The neighborhood is undergoing massive development with the entire block across the street being developed into a large mixed-use residential property.

The site sits in a C1-3 / R7A / R5B zoning area and has combined mixed-use buildable square footage of more than 89,000 s/f and approximately 121,428 s/f with inclusionary housing and community bonus.

The property can be delivered with approved plans in place.

Hotel developer Sam Chang is planning a new Hells Kitchen project after purchasing a site at 777 Eighth Avenue for $24.5 million.

Peter Carillo, of HKS Real Estate Advisors, and Ben Tapper, of Lee & Associates NYC, announced they negotiated a 99-year leasehold with the developer on behalf of the property owner.

at the site located between West 47th and West 48th Streets.

The 27,963 s/f site is approved for a 167,995 s/f mixed-use commercial building, featuring waterfront views and below grade parking.

The proposed building has been designed by FXCollaborative and includes 23,000 s/f of manufacturing space and 134,000 s/f of office and retail space.

“This manufacturing-zoned pocket of Greenpoint and Williamsburg is currently transforming and there is an influx of office, hotel and retail developments,” said Brendan Maddigan, who is leading a JLL marketing team that includes Stephen Palmese, Winfield Clifford, Michael Mazzara, Ethan Stanton and Patrick Madigan.

“In addition, 10,000 new residences in the pipeline along Greenpoint/Williamsburg will further contribute to growing foot traffic and sustained demand for new amenities, workspace and convenient retail,” added Stanton.

The site is a few blocks from both the Nassau and Greenpoint Avenue G Line subway stations and the East River Ferry dock at North 6th Street.

Fairstead and Meadow Partners announced the acquisition of The Chocolate Factory Lofts, a 125-unit converted factory at 275 Park Avenue in Brooklyn, for $67.25 million.

The former Tootsie Roll factory spans the entire southern-facing side of Park Avenue and sits one block from the Brooklyn Navy Yard and the new Wegmans flagship location.

A team from Cushman & Wakefield is marketing Flynn’s Fire Island restaurant and marina for sale.

Located at 1 Cayuga Street in the Ocean Bay Park neighborhood of the resort community, the 176,000 s/f property has been owned and operated by the Flynn family for five generations and is hitting the market for the first time since it was established in 1937.

“Considering this is the first time Flynn’s has come to market since opening in 1937, this property presents a rare waterfront investment opportunity,” said Moss.

“As one of the premier New York metropolitan destinations, Fire Island provides a perfect backdrop for investors, users and developers to further accentuate the Flynn’s legendary brand.”

Flynns has a full-service bar and restaurant, outdoor deck, dining room, standalone liquor store and an enclosed marina with 50 boat slips. It encompasses a section of undeveloped land and revenue sources from marina docking and cruises.

B6 Real Estate Advisors, Special Situations Team has been retained to sell at auction 170 acres of scenic land, featuring an entire reservoir, in Hyde Park, NY.

The property, seven miles from Rhineback in Dutchess County, was originally planned for a self-sustaining recreational learning center and may also be used as a private retreat, small development or an outdoor sportsman’s personal playground.

Located near the historic Vanderbilt and Roosevelt Mansions, the Culinary Institute of America, the Poughkeepsie Metro North Station, the town of Rhinebeck and only 90 miles from Manhattan, the property offers Catskill Mountains and Hudson River views and wildlife including deer, fox, bobcat, bear and coyote, as well as bass, sunfish and crappies in the 13-acre reservoir.

Auction gives buyers a chance to bid their price; Sealed Bids are due on October 22nd

An 86-acre infill development site in eastern Morris County is being marketed for sale by Cushman & Wakefield.

Located at 85 Whippany Road in Whippany, the property is part of a 194-acre former Alcatel-Lucent site that has undergone redevelopment; the balance of the campus today houses Bayer’s North American headquarters and MetLife Investments’ global headquarters.

Cushman’s New Jersey capital markets team is marketing the opportunity on behalf of Bayer, the seller.

“This land parcel disposition represents the rare opportunity to acquire a large development site in one of New Jersey’s premier infill locations, and we’re already seeing strong interest from potential owner/occupiers and investors alike,” noted David Bernhaut, who is heading the assignment with Brian Whitmer and Mark Phillips, with additional support from Morristown’s Joshua Cohen.