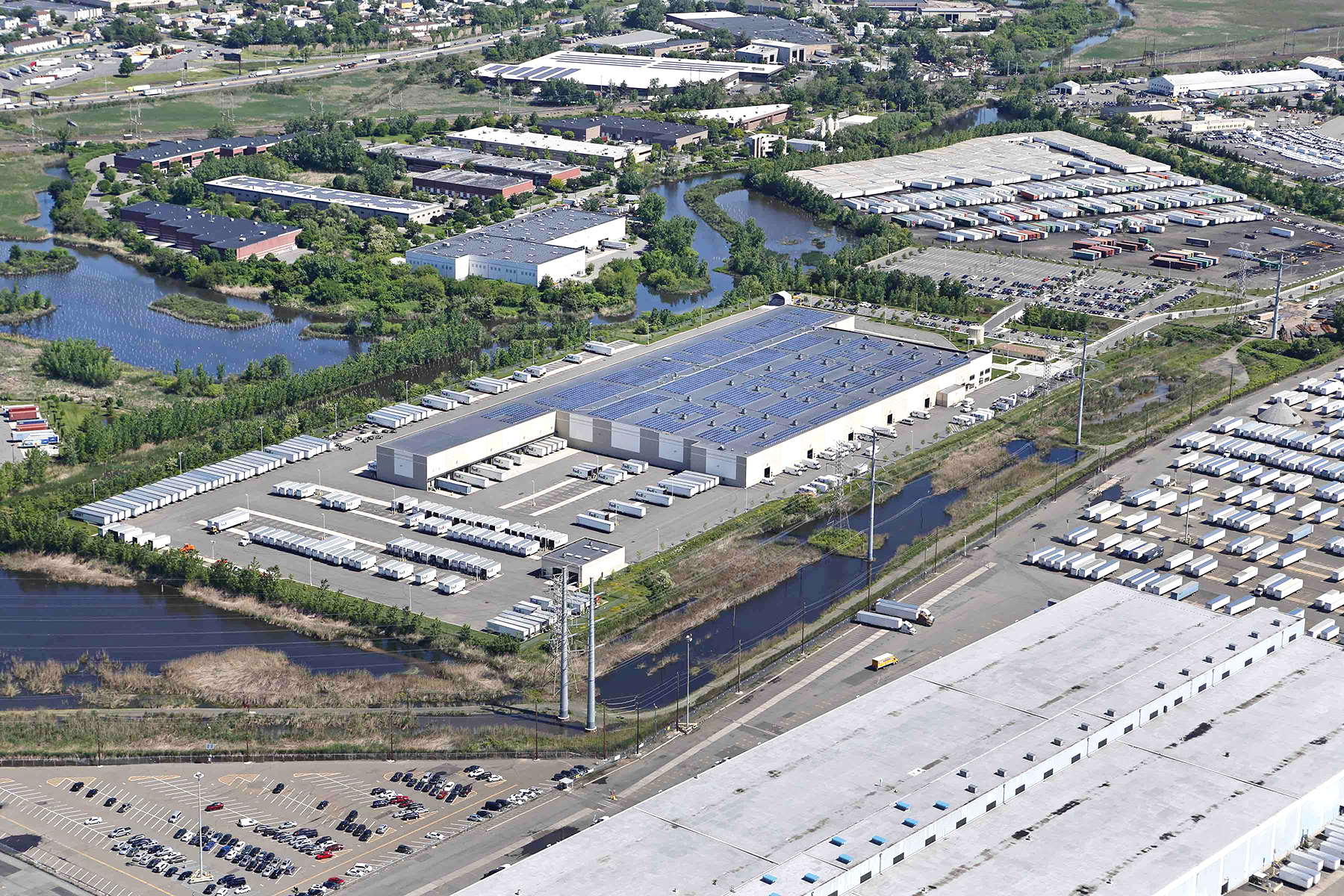 The Salvation Army has closed on the sale of its former home at 22 Quincy Street in Brooklyn.

Pinny Loketch and Quincy Street Investment LLC, (an associated/subsidy group of The Loketch Group) purchased the building for $28.5 million, according to city records.

The former Salvation Army premises will be converted into a residential building with over 90 new units and underground parking.

The Salvation Army closed down operations in late November in anticipation of closing of the deal. The contract of sale between the two parties was dated April 2015.

The Salvation Army has liquidated a majority of its New York City properties in order to finance its charitable activities.

Pinny Loketch and his Brooklyn-based namesake group are known for their ground-up residential development, focusing on the purchase, restoration and stabilization of distressed properties.

The company has filed plans to split the lot into two separate tax lots. The proposed development will feature the renovation of 10 Quincy Street’s existing structure into condominiums, and also the ground-up development at 26 Quincy Street.

Financing of $50 million for the project was provided by Spruce Capital’s real estate credit and capital lending arm S3, as reported by REW earlier this month

The Daten Group has closed on its purchase of 540-554 Waverly Avenue in the Clinton Hill neighborhood of Brooklyn.

The commercial real estate lot was sold by Verizon New York for $17.5 million.

Daten will attempt to consolidate the zoned lots in the block that run adjacent to Atlantic Avenue and Clinton Avenue, an act that is subject to approval by the Board of Standards and Appeals.

Plans filed with the city show a new nine-story mixed use building with 91,900 s/f of residential space, low-income housing as a designated compensated development, and 2,987 s/f of commercial space.

SL Green Realty provided financing of $58.5 million for the project, which is on hold until zoning approval is resolved.

“FXG Jersey City is an irreplaceable asset located in one of the most desirable industrial and commercial areas in Northern New Jersey,” said Fiurama, Vice Chairman, CBRE.

“The industrial market in New Jersey remains very robust with extremely strong demand and an availability rate of just 3.63 percent, making this acquisition a great investment with the potential of continued increases in value.”

Built in 2016, FXG Jersey City is located on 44 acres near I-95. The industrial complex has parking for 774 cars, six drive-in docks and trailer parking.

At over 90 percent leased, 100 Hamilton Plaza is a 181,995 s/f Class A office building located at the center of Paterson’s central business district.

Situated one block from the Paterson NJ Transit Train Station and less than one mile from Interstate 80, 54 percent of the building’s current tenants have been in occupancy for over 20 years.

PA-based Merion Realty Partners was established in 2011. It has invested over $230 million in multifamily properties on behalf of itself and investors.

Built in 2013, Avalon Shelton is a Class A community offering a fitness center, heated pool, resident lounge and covered structured parking with direct access to each residential floor.

The pedestrian/transit centric property is located along the banks of the Housatonic River in downtown Shelton with access to numerous restaurants.

“We are pleased to have represented Avalon in the sale of Avalon Shelton. This is a very unique asset,” said Dunne.

“Merion Realty Partners should do well with the asset as they expand their footprint in Connecticut and build on the solid operations from Avalon.”

JLL Capital Markets announced today that it has closed the $11.05 million sale of The Mount Laurel Office Center, an 83,216 s/f office portfolio located at 530, 532, and 534 Fellowship Road in Mount Laurel, New Jersey.

The Mount Laurel Office Center is 100 percent leased to six tenants and is anchored by the various uses of the United States Government’s General Services Administration (GSA), representing 64 percent of the portfolio’s rentable square footage.

JLL Capital Markets, on behalf of the Russo family, owners of Gargiulo’s Restaurant, have structured a 99-year ground lease on a near full-block development site at 1517 Surf Avenue on Coney Island in Brooklyn, N.Y.

The location serves as an ancillary parking lot for Gargiulo’s Restaurant, which is located directly across the street from the lot.

The site, which comprises the parking lot and not the famous restaurant, was leased to LCOR Inc., a major national developer.

The development opportunity at 1517 Surf Avenue is zoned R7A and R7X and lies within the Coney Island Special District, allowing for up to approximately 325,000 total zonable square feet.

Gargiulo’s Restaurant will continue to be an anchor within the Coney Island community.

Anthony Tortora, Senior Vice President, with LCOR, “We are currently in the initial planning stages and anticipate a mixed-income residential development, with up to 30 percent of the apartments designated as affordable. LCOR looks forward to being part of the future of Coney Island.”

The buildings encompass 38,868 s/f across 72 apartments of which 71 percent are free market and include one ground floor restaurant space that can potentially be divided into separate units.

“This kind of unique value-add investment with immediate upside in Manhattan’s Greenwich Village neighborhood is a rare find and with MacDougal Street being one of the most famous streets in the heart of the village, we believe we’ll see substantial interest as we begin our marketing campaign,” said Nelson.

“In addition to its iconic block-through location, some of the apartments can be converted to larger units and the highly visible retail component enhances the value of the properties even further.”

The apartments are configured as one- and two-bedrooms, with the potential to convert some of the one-bedroom units to two-bedrooms.

Cushman & Wakefield arranged the sale of The Darien Playhouse located at 1077 Boston Post Road in Darien, CT. The property was sold for $11,300,000.

A Cushman & Wakefield team of Al Mirin, Kate Schwartz, Matthew Torrance and Jodie Dostal represented the seller in the transaction.

“The Darien Playhouse is an iconic property which has defined downtown Darien for over 90 years and continues to do so because of its well-known upscale tenancy,” said Al Mirin, Cushman & Wakefield Executive Managing Director.

Prominently featured in downtown Darien, CT, The Darien Playhouse is a 20,996 s/f theater building which had been converted into retail space that preserves the building’s vintage architecture and benefits from a central location surrounded by upscale restaurants, boutiques and several highly recognizable retailers.

The building, which is sited along the Boston Post Road is located in the epicenter of Darien less than a minute from both Interstate 95 (Exit 11) and the Darien Metro-North Train Station.