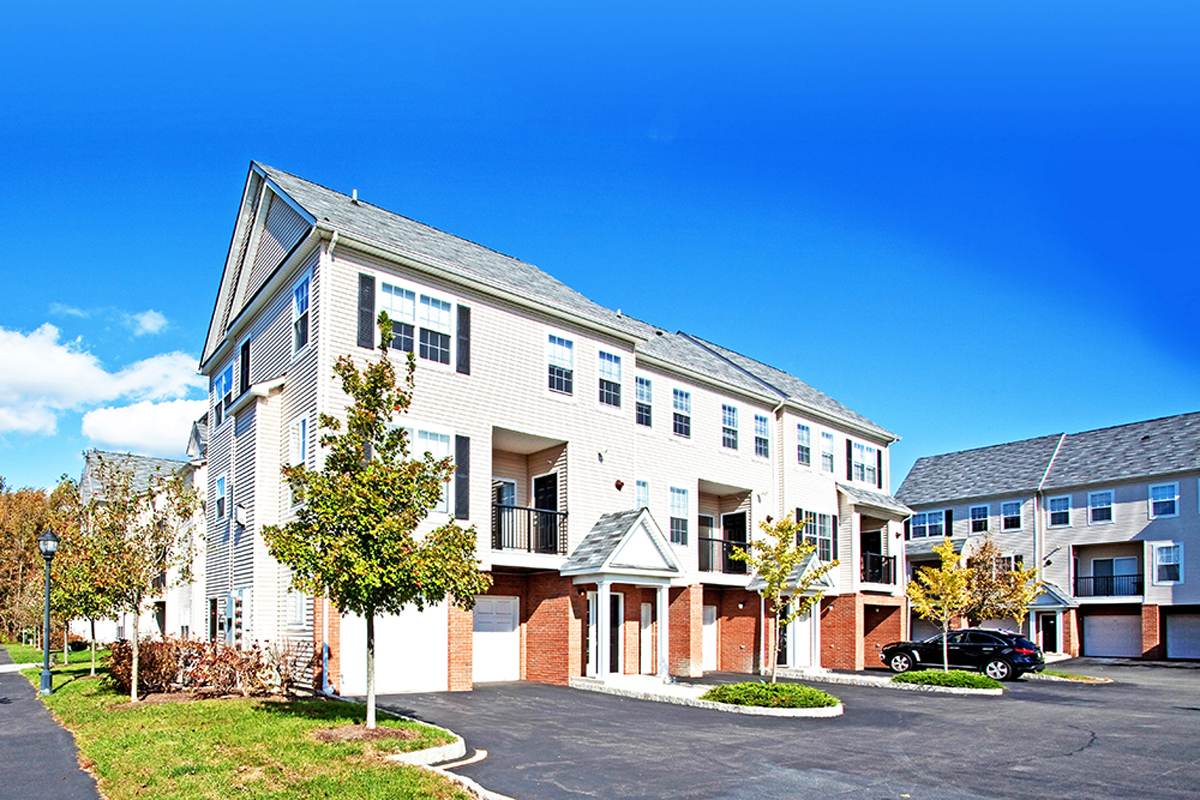 A joint venture between Boston-based Rockpoint Group and Andrew MacArthur’s Brooksville Company has paid $88 million for a New Jersey apartment community, according to sources.
Avalon Run East is located at 100 Avalon Bay Drive in Lawrenceville in Mercer County.

Comprised of 16 three-story building on 69 acres of land that lies within the Princeton submarket, Avalon Run East has a mix of one-, two- and three-bedroom units averaging 1,094 s/f, more than one-third of which are townhomes and loft apartments.

Holliday Fenoglio Fowler brought the 312-unit community to market on behalf of AvalonBay Communities, Inc. In a statement, HFF said a joint venture between Rockpoint Group, L.L.C. and The Brooksville Company purchased the property free and clear of existing debt.

The deal is the second within as many months for Brooksville and Rockpoint, who are in contract to buy Starrett City for $850 million from a group of owners that includes President Donald Trump.

The Fruchthandler real estate family’s FBE Limited bought the buildings at 2103-05 and 2115-17 Honeywell Avenue, between East 180th and East 181 Streets, that consist of 197 apartments and 46 indoor parking spots.

Rosewood’s Aaron Jungreis represented both FBE Limited and the seller, Rajmattie Persuad, who bought the buildings just three years ago for $23.5 million.

FBE has also been active this year, joining with former Extell executive Dov Hertz to buy a $141.5 million multifamily portfolio that included buildings both in Manhattan and Brooklyn.

“Midwood has long been a great residential neighborhood and with a limited supply of multifamily buildings in the area we were able to achieve a price of $293,000 per unit and a 19.5 gross rent multiple,” said Schechtman.

Victor Sozio, Shimon Shkury, Michael A. Tortorici and Matthew Gillis represented the owner and secured the buyer of the 150 ft. wide walk-up.

The building spans 51,560 s/f and is comprised entirely of two-bedroom apartments subsidized under the HUDʼs Section 8 program.

Cushman & Wakefield arranged the sale of a five-story, 19,000 s/f mixed-use building at 85 Chambers Street in Lower Manhattan for $15 million.

According to Suarez, the property offers the opportunity to be transformed into a hotel, luxury rental or condominium building.

“The property is located where Tribeca, Financial District, and the Civic Center intersect, offering several attractive features for the asset’s redevelopment,” he added.