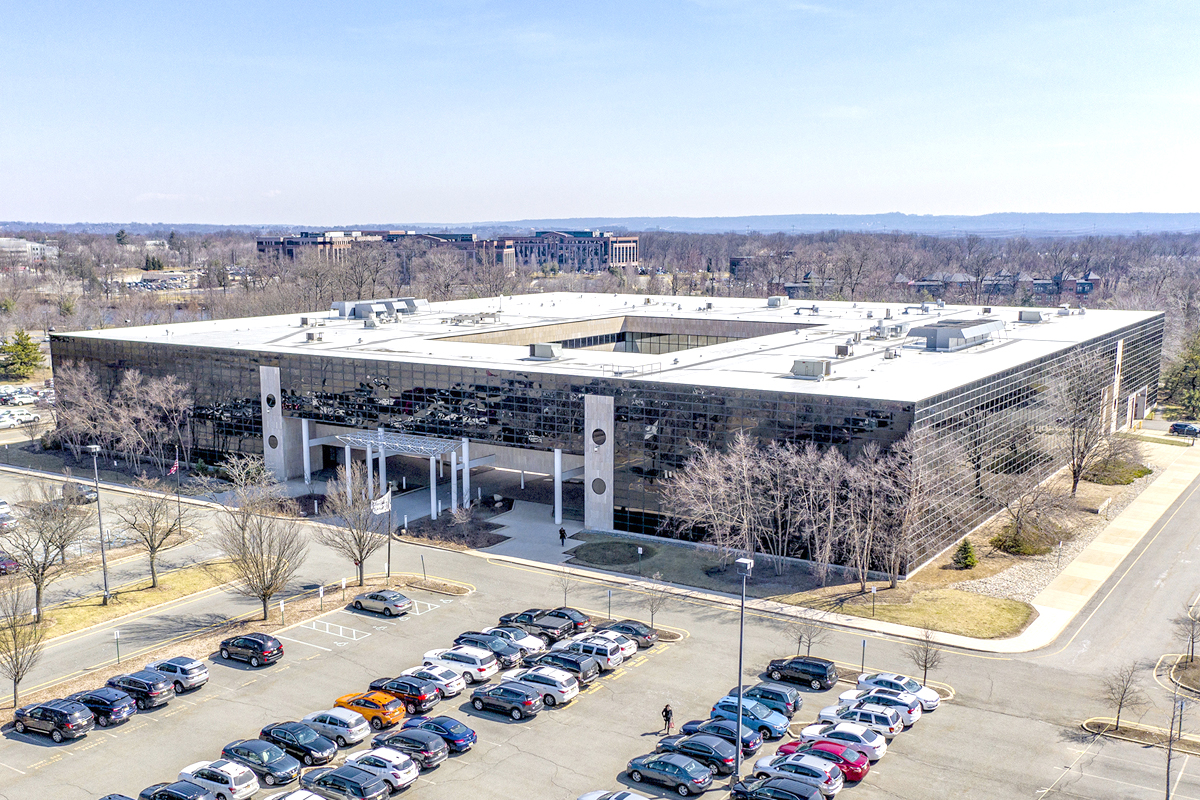 AAGS Holdings has purchased the former Eagle Electric building in Long Island City, with plans to build a tower above the current structure to create a class-A office building with neighborhood retail and cafes.

AAGS Holdings is a joint venture of Gary Segal, president and CEO of Dynamic Star, and Churchill Real Estate. The seller was a partnership led by PMG Holdings.

According to Segal, SLCE Architects has joined the development team “to help us create an inventive and stimulating addition to the emerging Queens Plaza skyline. Midtown Manhattan is only five minutes away, and the location is easily accessible via no fewer than eight subway lines, which is ideal for this kind of development.”

Dynamic Star has participated in the development of three other towers in Long Island City. The firm also is developing the Fordham Landing mixed-use community along the Harlem River in The Bronx.

Justin Ehrlich, managing partner of Churchill, said: “We feel comfortable with the location. And as a fallback, the retail is great, and the neighborhood is getting significantly stronger.”

Mack-Cali has offloaded another office building, selling 3600 Route 66 in Neptune, NJ for $26 million.

“We are very excited with the acquisition and enjoyed working with the NKF team,” said Aspen principal, Phil Proetto and Devli’s Chief Investment Officer, Mark Devli.

3600 Route 66 is a four-story, Class A office property totaling 188,408 s/f. Its location just off the Garden State Parkway gives the property access to retail, cultural and entertainment destinations, such as the Jersey Shore Premium Outlets and Seaview Square Shopping Center.

It sits on 14.6 acres and is currently 100 percent leased to four globally-recognized tenants.

“This property presented a great opportunity for the Aspen-Devli team to add a best-in-class, energy efficient trophy asset,” said Schultz.

“The market, which has 5.8 million square feet of Class A office space, has seen an 8.8% increase in average asking rent over the last two years, in addition to positive net absorption.”

GFI Realty Services has been named the exclusive sales agent for 660 East 242nd Street, a 60-unit multifamily building in the Wakefield section of the Bronx.

Associate director Josh Orlander will oversee the marketing of the property, with pricing targeted at $11.35 million, which translates into a 6.4 percent cap rate.

Constructed in 1933, the six-story, corner elevator building totals approximately 55,650 s/f and is composed of 13 studios, 36 one-bedroom units and 11 two-bedroom units.

“There is still demand for Bronx inventory, particularly an asset of this type,” said Orlander.  “It is rare for large cash-flowing elevator buildings of this caliber to come to market. The property is also ideally situated in proximity to numerous commercial corridors and thoroughfares.”

“The seller’s repositioning of the property has turned 800 Connecticut into one of the premier properties in Central Fairfield County,” said Dunne. “We expect the buyer to benefit from the new amenities and strong cash flow.”

The team was also responsible for procuring the buyer, Highstone Equity Group.

Talleyrand Office Park is situated on 11 acres and comprised of two six-story, 90,000 s/f office Buildings that are 45 percent leased to 25-plus tenants.

The property is located three minutes from the Governor Mario M. Cuomo Bridge at the intersection of I-287/Cross Westchester Expressway, I-87 and Route 9 with proximity to downtown Tarrytown and the train station (1/2 mile).

According to Welsh, “Highstone will achieve near-term upside by extending/restructuring existing leases and is well positioned to capture a broad base of tenant demand as they reposition the Property.”

The buyer plans to complete a capital improvement program that includes the modernization of all common areas and the addition of new amenities.

The six-story building features 32 residential units and one commercial unit and is located within an opportunity zone. Delshah Capital is currently accepting proposals.

The 23,746 s/f property is home to the Corner Social Bar & Restaurant, one of Harlem’s most popular gathering places since its opening in 2011.

Following a substantial rehabilitation in 1986, all of the apartments were fully deregulated and are currently on fair market leases.

The apartment building’s boiler, electrical system, elevator and roof all underwent recent upgrades, and the building is sub-metered for both gas and electric.

GFI Realty Services has been named the exclusive sales agent for 121-123 Haven Avenue, a pre-war multifamily building in Washington Heights.

The six-story walk-up apartment building is comprised of 32 units and a cell phone antenna. The property has undergone significant capital improvements as well as individual apartment improvements (IAI).

GFI senior managing director Matt Sparks will oversee the marketing of both properties, with pricing targeted at $11.8-million.

According to Sparks, “The property benefits from its prime location in a desirable residential neighborhood, in close proximity to the Columbia Presbyterian Hospital campus. Columbia’s 15-story 107,000 s/f newly completed graduate and education facility recently opened across the street from 121-13 Haven Avenue.”

JLL announced today that it has closed the sale of 4 Sylvan Way, a 105,000 s/f, Class A office building in Parsippany, New Jersey.

JLL marketed the property on behalf of the seller, Torchlight Investors, and procured the buyer, a private regional investor. The sale price was $13 million.

4 Sylvan Way is located within the 2.4-million-square-foot Mack-Cali Business Campus, which is expanding to include desirable retailers such as Wegmans, 24-Hour Fitness, Panera, Capital Grille and Seasons 52.

Additionally, the area is the location of choice for many corporations, including Zoetis, Wyndham Worldwide, GAF, Tiffany and Avis, among others.

It is fully leased to a mobile telecommunications company as their Northeast Regional Headquarters and includes a network operations center.

“Parsippany in particular, as well as the surrounding markets, has seen exceptional sale activity as investors seek higher yields than are available in other asset classes such as industrial or multi-family.”