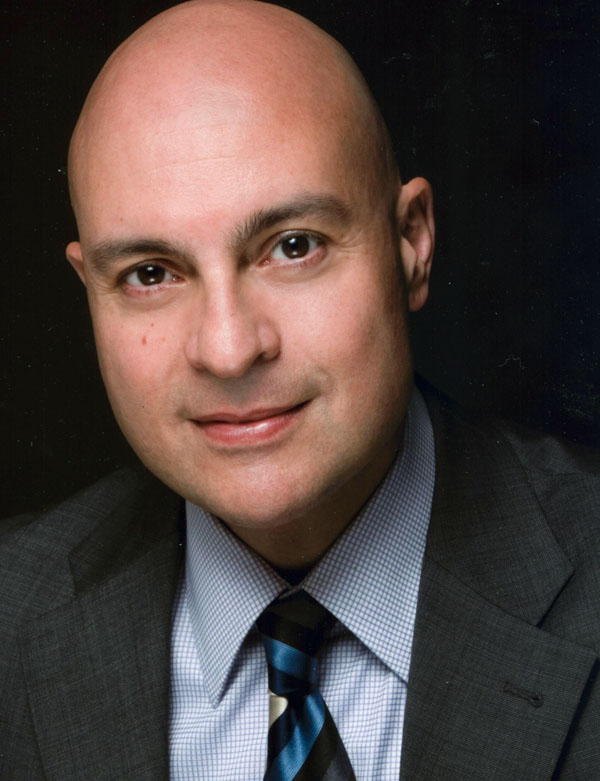 Argo Real Estate and Alpine Development announced that The Artisan, a 59-unit luxury residential development at 1400 Clinton Street and 1440 Grand Street in Hoboken, NJ, has been sold for $33.55 million.
The 102,000 s/f, six-story, mixed-use building is comprised of two separate four-story apartment towers joined by a two-story base retail space.
The property was purchased by LaSalle Investment Management in an off-market transaction.

Argo Real Estate, one of New York City’s longest-standing independent real estate companies, partnered with Alpine Development in a joint-venture for the project.
They received a $16 million loan from Sovereign Bank in August 2012 to finance construction of the mixed-use development and began leasing of the 59 luxury residential units in October 2013.
With The Marketing Directors, Inc. as the exclusive marketing and leasing agent for the property, residential units at The Artisan were fully leased within four months.
For more than 60 years Argo has operated a property management, brokerage, and development firm in New York City. The Artisan marked Argo’s first development foray into the New Jersey residential market. Prior to this development, Argo completed several gut-rehabs including 562 West End Avenue.
“LaSalle Investment Management recognized that this development truly brought luxury loft-style living to the Hoboken residential rental market,” said Mark Moskowitz, CEO of Argo Real Estate.

Clal US, a subsidiary of Clal Insurance, one of Israel’s largest financial institutions, has bought its first multifamily asset in the United States.
Clal purchased Infinity Apartments, located on Old River Road in Edgewater, NJ, for $48 million.
Clal US opened its Manhattan office in May and has allocated several hundred million dollars in funding towards real estate acquisitions in US.
The company purchased Infinity through a joint venture with Waterton Associates LLC, a multifamily investor and operator, and has plans to acquire additional residential assets over the next few years, alongside its growing commercial portfolio.

“I am thrilled to be driving Clal Insurance’s value with the acquisition of this superb investment,” said Tamir Kazaz, the CEO of Clal US.
“Over the next several years, Clal plans to grow its multifamily portfolio with a targeted focus on premier properties in the New York City Tri State area.”
Infinity Apartments, located at 340-342 Old River Road in Edgewater, is a new construction Class-A mid-rise community with 100 one- and two-bedroom apartments.
The six-story building contains a two-story parking garage and 5,600 s/f of commercial space.
Waterton Residential, Waterton Associates LLC’s property management division, will oversee the initial lease up, which is being led by The Marketing Directors, beginning Spring 2014.
Clal made its debut to the U.S. real estate market with the purchase of 49 per cent of One South Wacker, a 40-story commercial skyscraper in Chicago with 1.2 million square feet of office space.

● SLATE PROPERTY GROUP
Chelsea buy all part of
the plan

Slate Property Group has closed on the purchase of two adjacent multifamily buildings at 222-224 West 21st Street for $16.75 million.
The properties contain a total of 20,120 s/f and 46 ft. of frontage. Slate plans to “repositionˮ the buildings, originally built in 1920,.

Martin Nussbaum, principal of Slate Property Group, announced, “The addition of these two Chelsea properties to Slate’s portfolio is an exciting continuation of our business plan to acquire assets in premier neighborhoods and add value through building amenities and unit improvements.
“We look forward to upgrading the buildings and transforming them into unique luxury residences.”
Massey Knakal brokered the sale of the properties.

Savanna has closed on the sale of 415 Eighth Avenue, a development site across from Penn Station.
Bob Knakal of Massey Knakal was the sole broker in the transaction. The sale price was $65 million, according to published reports. Savanna bought the site for $27.8 million in 2007.
“Given the property’s location in the heart of a tremendous amount of new development including The High Line, Javits Center, and the planned Moynihan Station expansion, 415 Eighth Avenue is one of the best development opportunities available in Manhattan,” said Cooper Kramer, vice president at Savanna.
“Savanna sees significant value in the Penn Plaza area of Manhattan and believes the purchaser has acquired a terrific site.”
Since purchasing 415 Eighth Avenue in 2007, Savanna analyzed numerous options for development of the site including assemblage with adjacent properties and the potential purchase of air rights from the Port Authority.
“This property was particularly attractive to buyers given the strategic location of the site and the potential for development in an area with high foot traffic and visibility,” said Nicholas Bienstock, managing partner at Savanna.
“We are extremely pleased with the result of the sale, which allows us to achieve a significant return for our investors.”
Attorneys Jay Neveloff and Neil Tucker of Kramer Levin represented the purchaser in negotiating this transaction. Laurie Grasso of Hunton & Williams represented Savanna in negotiating the transaction.

The 180 unit, five building apartment community in Meriden was sold for $27.5 million, or $152,777 a unit. The team was also responsible for procuring the buyer, Phoenix Realty Group Inc.
Jeff Dunne commented, “Phoenix Realty Group Inc. has acquired a prime apartment asset in an excellent location with attractive financing and strong amenity package. Winthrop did an excellent job re-positioning this asset to augment rents and occupancy.”

The Kislak Company sold three multifamily properties in Bergen County, New Jersey totaling $18,867,000.
The transactions include the $13,277,000 sale of Cambridge Arms Apartments, a 101-unit mid-rise apartment building in Hackensack; the $2,990,000 sale of a 28-unit apartment building in Hackensack; and the $2,600,000 sale of a 19-unit multifamily property in Ridgefield Park.
“Bergen County is among the strongest markets in New Jersey for multifamily properties,” said Robert Holland, president and co-managing director.
“There is extraordinary demand there and elsewhere in New Jersey, and these sale prices are indicative of the demand among investors for well-performing properties in desirable locations.”

This is the firm’s third Californian retail acquisition as it continues the expansion of its national retail portfolio.
Ami Ziff, director of National Retail for TEI, said. “The Somersville Towne Center is already home to major players in the retail industry. Time Equities plans to renovate the mall to help attract new retailers and drive foot traffic.”

Cushman & Wakefield’s Metropolitan Area Capital Markets Group arranged the $29 million trade of five industrial buildings in Avenel, N.J. TA Associates purchased the 329,000 ss/f portfolio. David Bernhaut headed the assignment with team members Andrew Merin, Gary Gabriel and Kyle Schmidt.
“Being in and around Port Newark/Elizabeth is huge,” Schmidt said. “With container volumes expected to double over the next 10 years and increase five-fold over the next 30 years, warehouse space is in extraordinarily high demand from users and investors alike.”