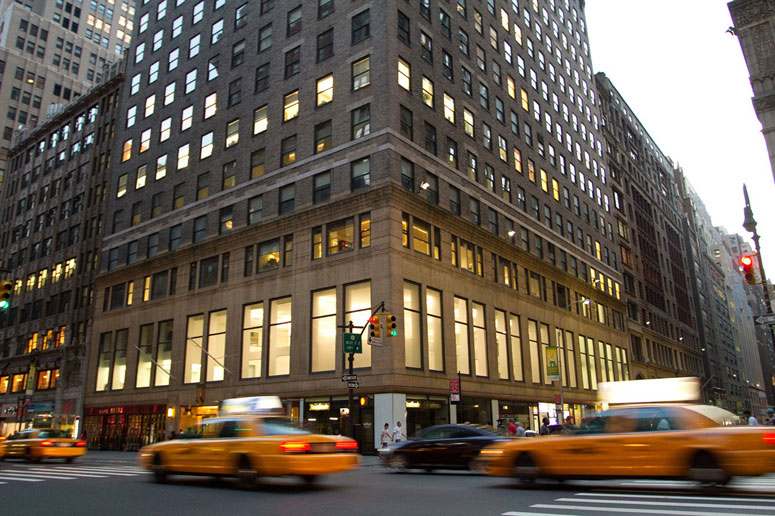 Savitt Partners (Savitt)  announced that three new leases, totaling over 15,000 s/f, have been signed at 530 Seventh Avenue in the Garment District.

FINSIGHT, an NYC-based fintech company, has signed a five-year lease for the entire 27th floor, totaling 8,800 s/f. The space features 360-degrees city views with 31 operable windows and a terrace on the North/East corner offering views of Times Square.

The turn-key build-out will include a full pantry, dishwasher,  refrigerator  and microwave, as well as four individual/private restrooms. This will serve as FINSIGHT’s New York HQ, a move from 8th Avenue. The company also has offices in Hong Kong, London, and Singapore.

Carollo Engineers, an environmental engineering, signed a three-year, 3,675 SF lease. This will be the firm’s first NYC office. The space will be delivered turnkey with furniture, modular phone booths and dedicated kitchen pantry.   Neugeboren and Goetz represented the landlord.   Dustin McFarland and Sean Hoffman of Savills represented Carollo Engineers.

“These deals showcase that companies are still finding value in having an office footprint in Manhattan and want to expand,” said Bob Savitt,  founder and president of Savitt.

“Now more than ever, tenants value a direct deal with ownership over subleases and are attracted to turnkey and customized buildouts, which is what we’re offering at 530 Seventh.”