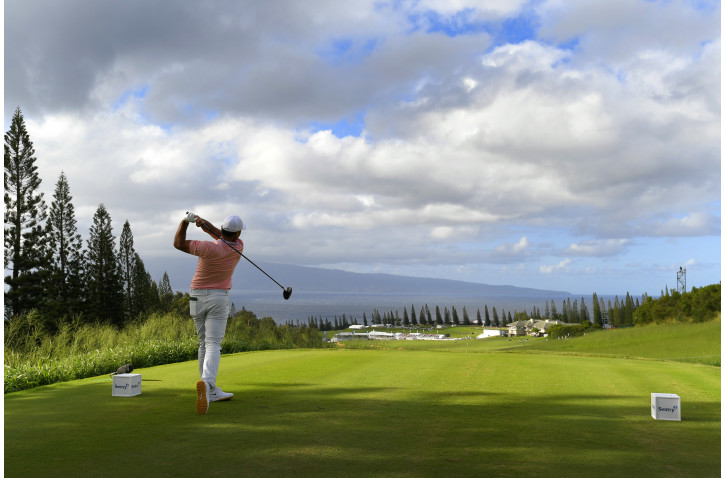 Savills Studley pitches in to put PGA in a new home

Savills Studley announced that the firm completed the upfront phase of a headquarters relocation project for the PGA of America, one of the world’s largest sports organizations.

The PGA recently finalized an agreement that will move its headquarters from Palm Beach Gardens, Florida, to Frisco, Texas in mid-2022.

Savills Studley was hired by the PGA to develop a creative real estate plan to cater to its growth and the next phase of the Association.

The PGA of America — which has nearly 29,000 professionals — has outgrown its existing footprint in Palm Beach Gardens and needs a new, state-of-the-art facility and education center to call home, while remaining in a golf-centric location.

The golf association will anchor a 600-acre, mixed-used development in the City of Frisco, which will have an estimated initial public-private investment totaling more than $520 million.

As advisors to the PGA, Savills Studley has provided real estate consultation and support throughout the entire process — from workplace assessment, workforce strategy, identifying and negotiating incentives to financial consulting.

The PGA will also still maintain a presence in Florida, with approximately 100 employees remaining at its current site in Palm Beach Gardens.

Savills Studley screened potential locations that would support a golf environment, with warm weather, enhanced connectivity to the PGA’s membership, easy access to a major international airport and a strong industry talent pool. After analyzing multiple locations throughout the country.

In conjunction with the PGA of America, the company narrowed down the search and conducted incentive negotiations with eight communities. Following a confidential and targeted process, Frisco emerged as the ideal new home for the PGA’s headquarters and education center.

The strategy that Savills Studley developed included many moving parts.

In addition to assisting the organization with its headquarters search, it helped negotiate over $20 million in incentives from public and private parties, including performance incentives from the City of Frisco through its Economic Development Corporation, as well as from the State of Texas.

This overall development is estimated to have an economic impact of more than $2.5 billion over the next 20 years, based on a city-commissioned tourism feasibility study.

The PGA Frisco development, which will be located at Rockhill Parkway and Legacy Drive, will include two championship golf courses, a short course and practice areas totaling 45 holes.

There will also be a clubhouse; a 100,000 s/f global headquarters and education facility; a 500-room Omni resort hotel; a 127,000 s/f conference center; a technologically advanced retail village; parks and open space, plus several miles of trails. The multidisciplinary Savills Studley team was led by Cheri O’Neil, senior vice president and branch manager for the firm’s Tampa office.

“This is a transformational relocation that will allow the PGA of America to further its mission of growing interest and participation in the game of golf,” O’Neil said.

Fleisher noted: “Following a complex national process, we were fortunate to have concluded with a winning solution that will fuel the PGA of America and the City of Frisco for their next chapter of success.”

“The advice and counsel we received from Savills Studley was valuable, as we navigated a complex process in our search for a new, transformational, state-of-the-art headquarters,” said PGA of America Chief Innovation Officer Arjun Chowdri.

“As a result, PGA Frisco will put us in a strong position to elevate and advance the careers of our PGA Professionals, as well as grow the game of golf for the next generation.”