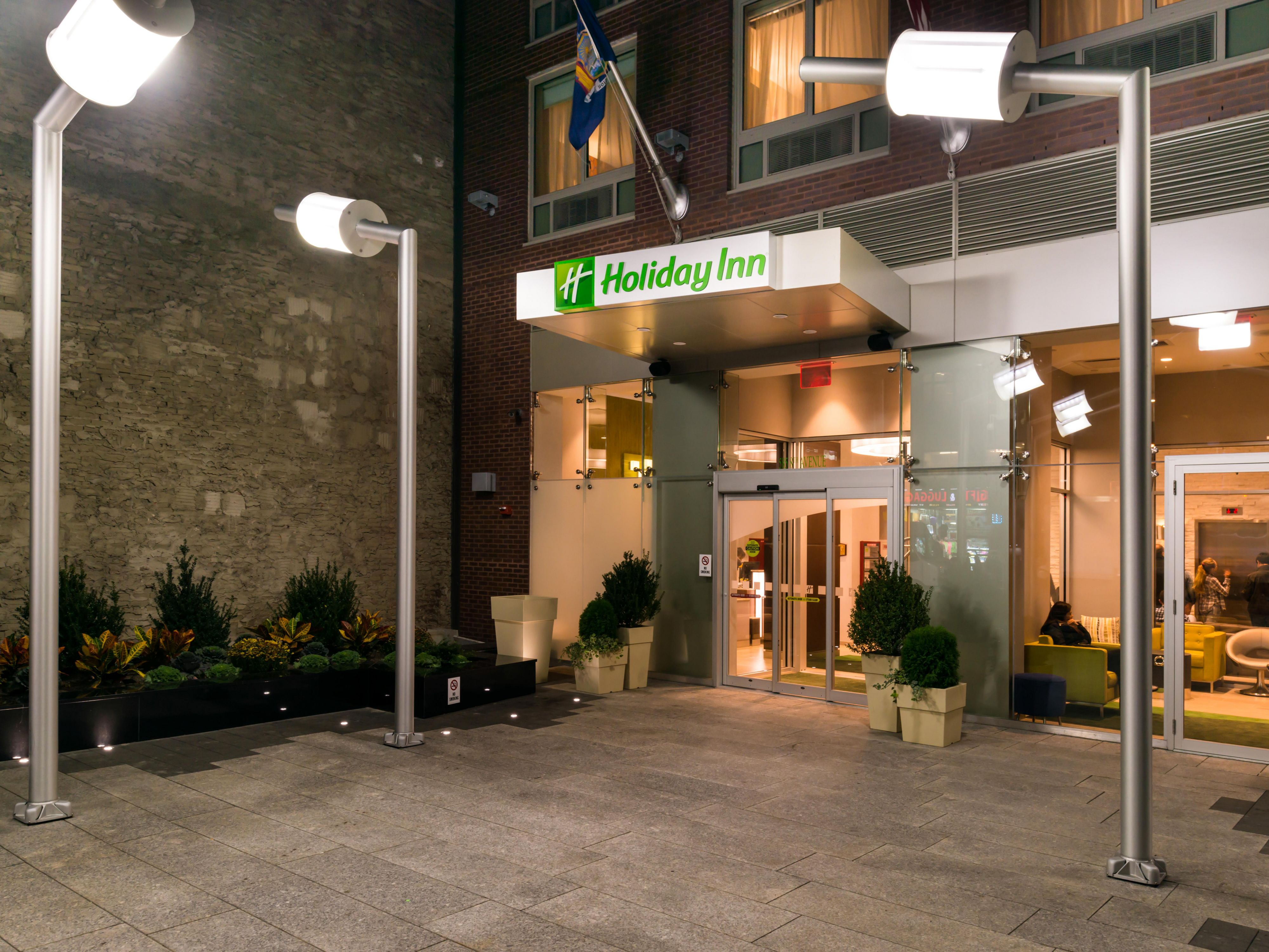 The property, located at at 585 Eighth Avenue, is a 271-key hotel that Chang developed with Philadelphia-based REIT Hersha Hospitality Trust. Chang was able to add 25 extra rooms to the hotel by creating a 2,200 s/f landscaped public plaza.

The 35-story, 103,100 s/f building was designed by Gene Kaufman Architects. When the hotel opened in 2015, it was the eighth Gene Kaufman-designed hotel on the block. Chang bought the site from Hersha for $19.3 million in 2012. The new mortgage replaces an $80 million loan, also from Deutsche Bank.

Chang has been actively expanding his Manhattan portfolio. Last January, he acquired Club Quarters Wall Street at 52 William Street for $95 million. He also bought a development site at 292 Fifth Avenue in Koreatown for $42.4 million. Chang told the Commercial Observer that he plans to open a 20-story, four-and-a-half star hotel at the location.