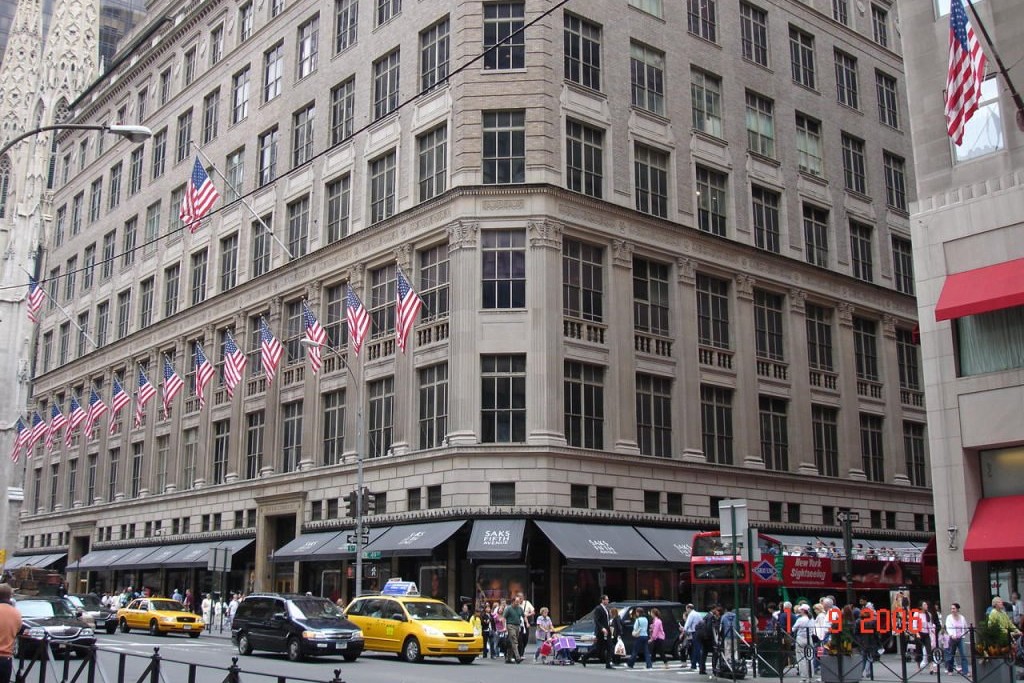 The deal gives the prominent store a trio of locations in the upscale shopping corridor.

The retailer has a 35,000 s/f  department store at 205 Greenwich Avenue and signed a lease for 20 East Elm Street in July of this year, reportedly for their first ever shoe-only concept store.

The move to 200 Greenwich Avenue will afford the brand storefronts on both sides of the street.

Newmark Grubb Knight Frank (NGKF) Retail’s Jessica Curtis represented the landlord, 200 Greenwich Avenue, LLC in the newest lease. “Saks Fifth Avenue’s decision to almost double its space on Greenwich Avenue is one of the most significant retail leases in the avenue’s history, and is a major indicator of the strength of the corridor’s retail market,” said Curtis.

Bushwick gets its brewery back