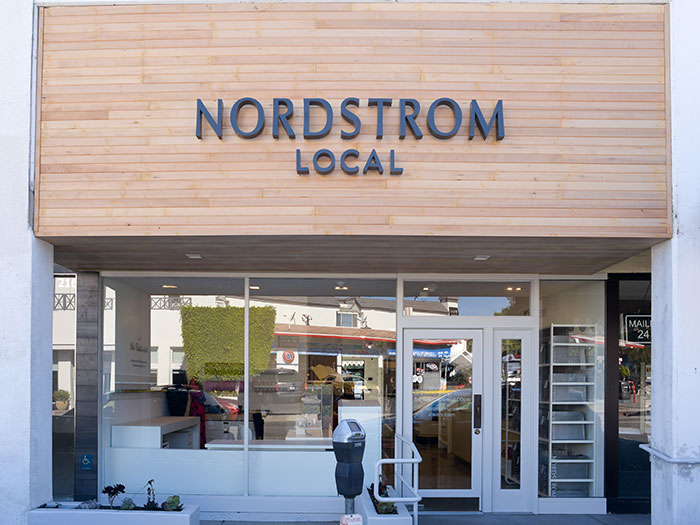 The Rudin Family, along with joint venture partner Eyal Ofer’s Global Holdings Group, announced that the retail portion of The Greenwich Lane has reached full occupancy.

Nordstrom Local’s new lease is part of the brand’s continued growth in New York City. It has announced expansion plans for another Nordstrom Local on the Upper East Side.

The new space – which will house Small Door’s first Manhattan location – expects to open in the fall of this year.

Rudin also has signed an unnamed national retailer for the third and final space at One Seventh Avenue, totaling approximately 3,500 s/f located on the corner of West 11th Street.