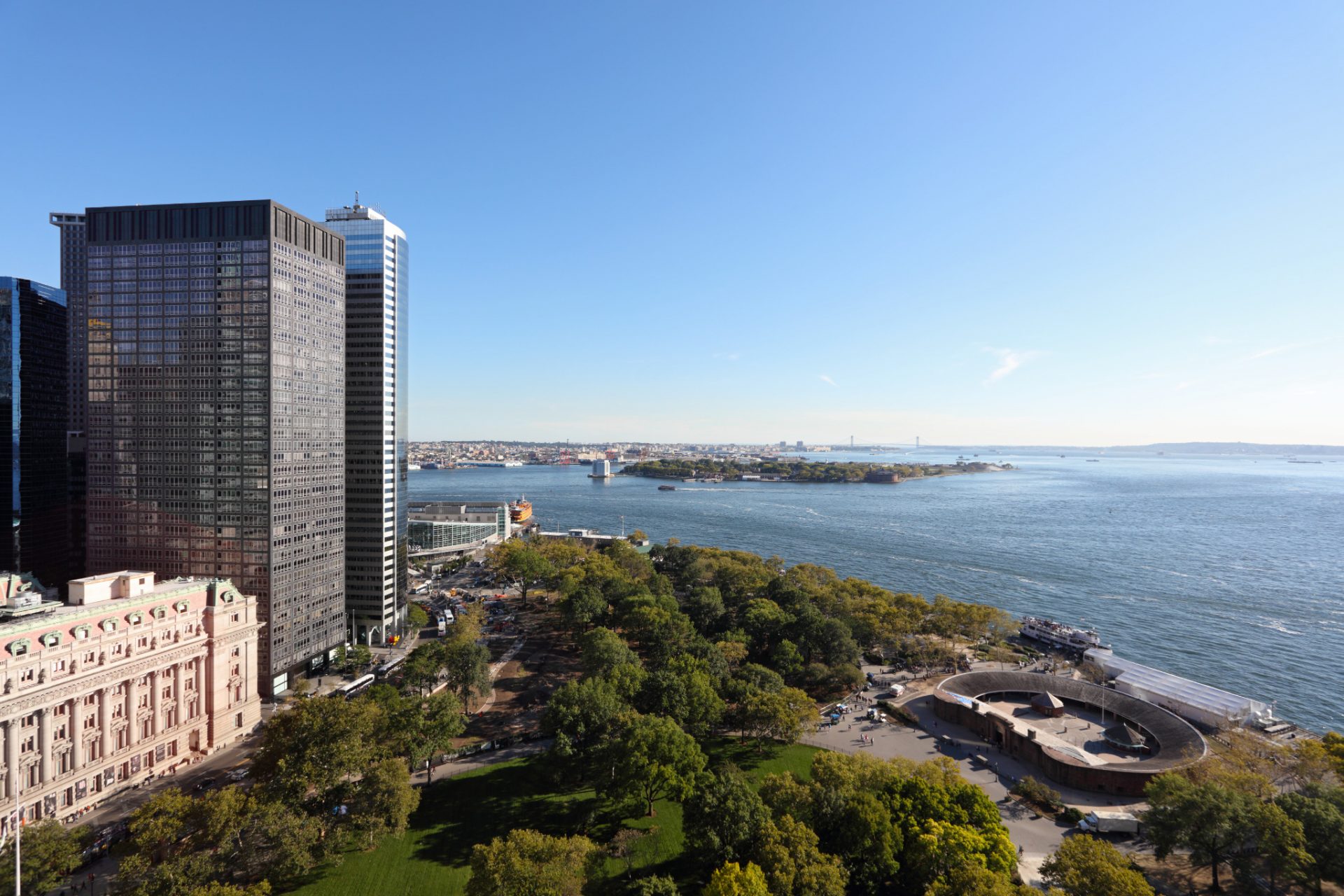 The Rudin Family, together with their partner, investment advisor and asset manager Allianz Real Estate of America, announced today that global talent technology firm Radancy is relocating its corporate headquarters to One Battery Park Plaza, a 35-story, 870,000 s/f office tower in Lower Manhattan.

Radancy’s new lease encompasses 15,622 s/f on a portion of the 27th floor, which features views of the Statue of Liberty and New York Harbor. The company will move from its current offices at 125 Broad Street to One Battery Park Plaza in late summer 2021.

Radancy is a global talent technology leader solving the most critical challenges for many of the world’s largest employers and delivering results that strengthen their organizations. In addition to its New York headquarters, the company has nine offices in the U.S. and eight international locations.

“Radancy is thrilled to be moving to our new corporate headquarters at One Battery Park Plaza later this year,” said Michelle Abbey, President & CEO of Radancy. “Our new office will provide a collaborative space for our dynamic teams to evolve and innovate as we continue to offer best-in-class talent solutions for our clients.”

Originally constructed by the Rudins in 1971 and owned in a joint venture partnership with Allianz since 2016, One Battery Park Plaza features original architecture by Emery Roth & Sons and a renovated Italian marble lobby by Specter DeSouza Architects. Major tenants at the property include Hughes Hubbard & Reed, Seward & Kissel, Meridian Capital, The Partnership for New York City, the New York City Fire Pension Fund, and CetraRuddy.

Radancy was represented in the five-year transaction by Gerry Miovski, Chris Mansfield, and Masha Dudelzak at CBRE. Building ownership was represented by Kevin Daly, Vice President of Leasing at Rudin Management Company. Asking rent was $58 psf.