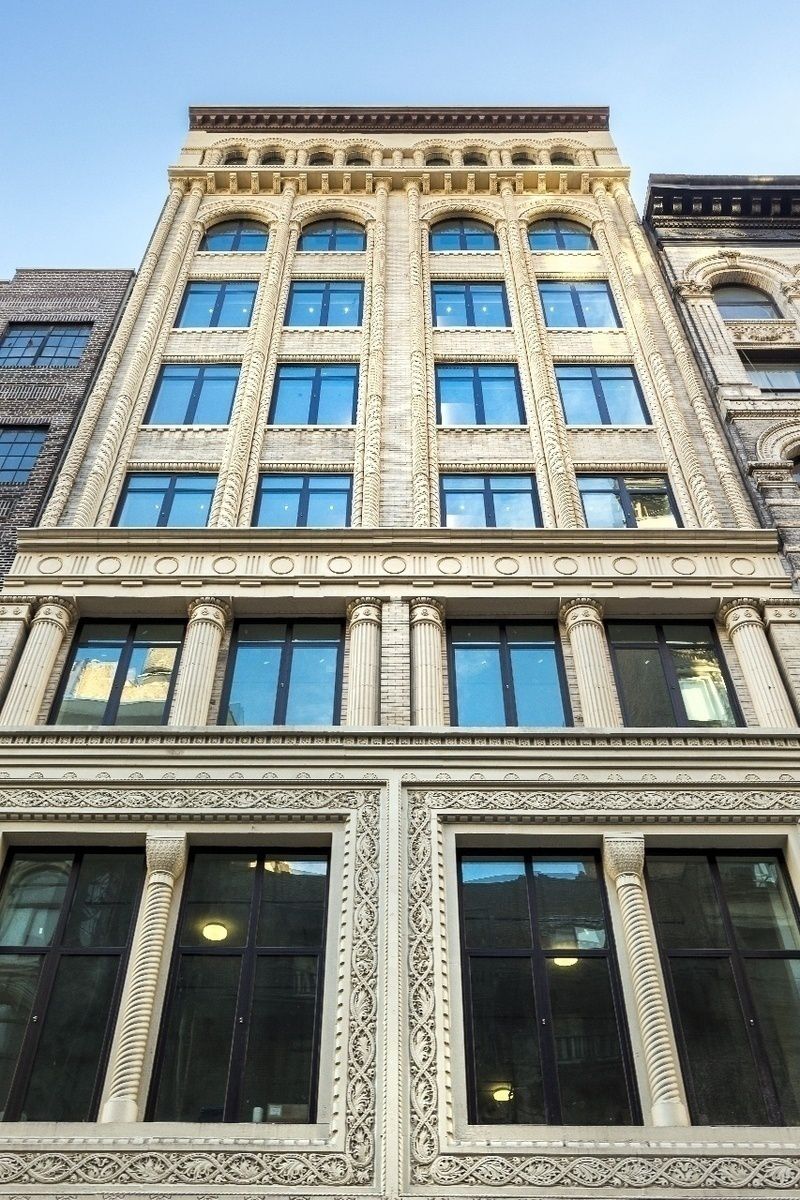 It looks like insurance tycoon Allan Rosenzweig is about to take another big hit as the uber-luxury housing market continues its slide.

The South African corporate finance executive — with business addresses in the Netherlands, Germany, Bermuda and … Fort Lee, NJ, — has shaved $1 million off the price of the Greenwich Village penthouse he bought for $26.1 million just two years ago.

Reality television broker Ryan Serhant is now listing the triplex at 66 East 11th Street for $25 million — half the price is was offered at new in 2013.

Back then, the 7,693 s/f pad was billed as being part of the “wellness real estate” movement with germ-killing antimicrobial coating on stuff like the marble counters, a circadian lighting system and EMF shielding to protect residents from electromagnetic fields. The shower water was filtered with vitamin C and mood enhancing scents blew through the air.

Oscar winner Leonardo DiCaprio and New Age guru Deepak Chopra both bought pricey units there and Kim Kardishian checked them out, too.

Superstar broker Dolly Lenz was on the developer’s advisory board back then and she was the first agent to list the penthouse and who ultimately sold it to an LLC associated with Rosenzweig.

The founder of tax firm Intertax and the Evergreen Life Insurance Group, Rosenzweig took a haircut on his waterfront Venetian Islands home in Florida in March when he sold it for $7.85 million — over $2 million less than he paid for it just a year before.

New York City Property records don’t identify him directly as the owner of 66 East 11th PH and it is the LLC Greenville Properties whose name is on the deeds. Rosenzweig did sign for a $3 million mortgage last year. An earlier $11 million mortgage was authorized by an attorney.

According to Serhant’s listing, the nearly 8,000 s/f penthouse will be delivered in “white box condition.”

Currently in a state of “mid-renovation,” he calls it “a blank canvas that, when finished, is sure to become a Greenwich Village masterpiece.”

It does come with a top-of-the- line appliance package in place that includes a 78-bottle dual zone wine refrigerator, a six-burner Viking range, Miele microwave and steam oven, Bosch dishwasher, and a Sub-Zero 36 Integrated Combination refrigerator/freezer.

“Everything else, from lighting and bathroom fixtures to kitchen surfaces and finishes, is patiently awaiting customization,” says Serhant.