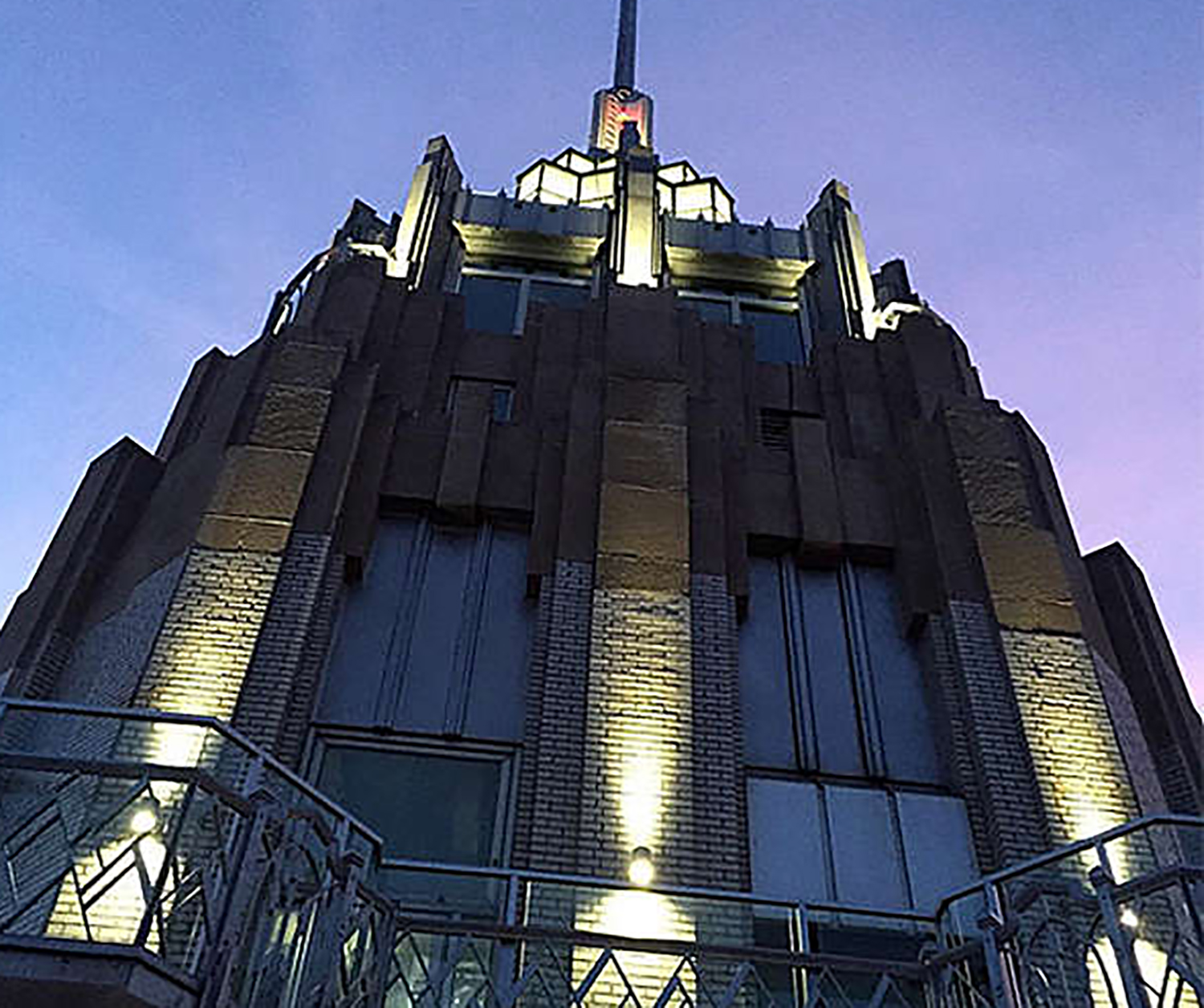 The financing was used to refinance existing debt on the property.
Rose purchased the property in 2011 in a joint venture with DTH Capital.

The owners have since converted the one-million-square-foot landmark building into a residential apartment building with a hotel, sports club, retail component and culinary hot spot called Crown Shy.

Hunton Andrews Kurth advised EBNB 70 Pine Owner LLC on the financing. The team was led by Matthew A. Scoville and associate Douglas Hoffmann, as well as associate Jason Antrican.

“DTH and Rose had the foresight to appreciate the potential for lower Manhattan as an upscale residential neighborhood, and we are proud to have been a part of the team for every step of the ride on the conversion of 70 Pine into one of the most exciting rental buildings in New York,” said Scoville.

The lender was represented by a team led by Daniel C. Reynolds and Aron M. Zuckerman, as well as Christopher J. Bachand-Parente and William Xiong, of Cleary Gottlieb Steen & Hamilton LLP.