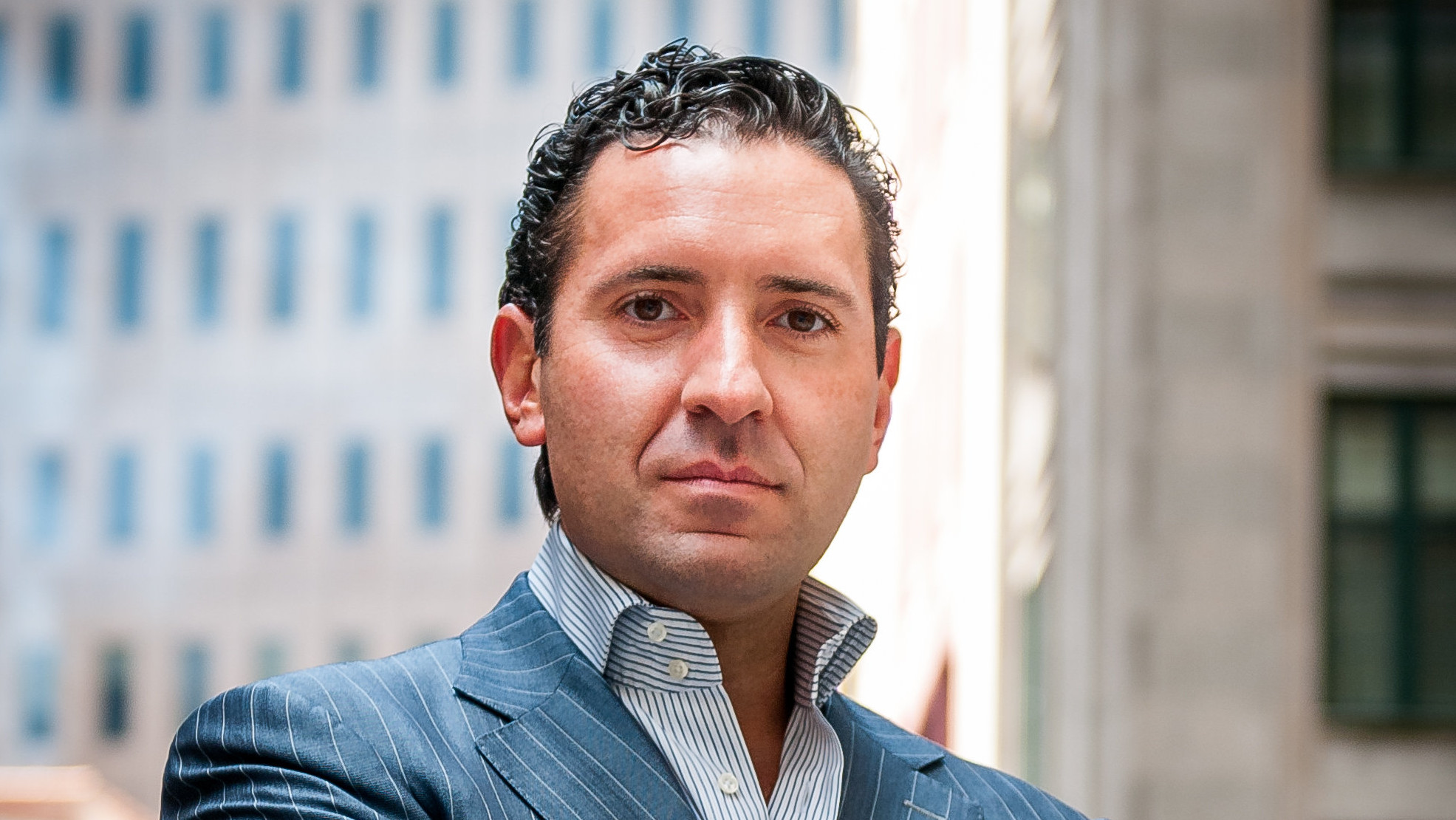 Luigi Rosabianca was sentenced to serve 4-12 years in state prison last week after pleading guilty to stealing more than $4.5 million from seven of his clients.

“Luigi Rosabianca targeted and preyed upon vulnerable clients, whether that person was suffering from a serious mental illness, caring for a sick spouse, or simply living in a different country,” said District Attorney Cyrus Vance.

“He gained his clients’ trust before raiding funds entrusted to him for safekeeping.”

Beginning in 2013, Rosabianca, then running his own legal firm, Rosabianca & Associates, stole more than $4.5 million from his clients by withdrawing and misappropriating funds held in his attorney escrow account and two estate accounts. He used the money for personal expenses or to pay back money stolen from previous victims.

In one instance, he stole more than $630,000 in proceeds from the sale of a client’s apartment. That client had been unable to attend the closing of the real estate transaction due to his wife’s failing health.

To cover his fraud, Rosabianca paid that client $455,000 in funds that he stole from an estate whose sole heir was a woman suffering from schizophrenia and unable to care for herself.

Over the course of two years, beginning in February 2012, ROSABIANCA stole $130,000 from an estate account after being hired by an Italian client to administer the estate of her deceased uncle, who had lived in New York City.

In March 2015, he was suspended from the practice of law following complaints from his clients.
Despite his suspension, he engaged in two separate real-estate transactions while claiming to be a licensed real-estate attorney and then stole from the proceeds of both of those transactions. Rosabianca was ultimately disbarred in July 2015.

As part of his guilty plea, the court ordered Rosabianca to repay more than $2.93 million to his victims.

City gets into distressed mortgage biz to save zombie homes