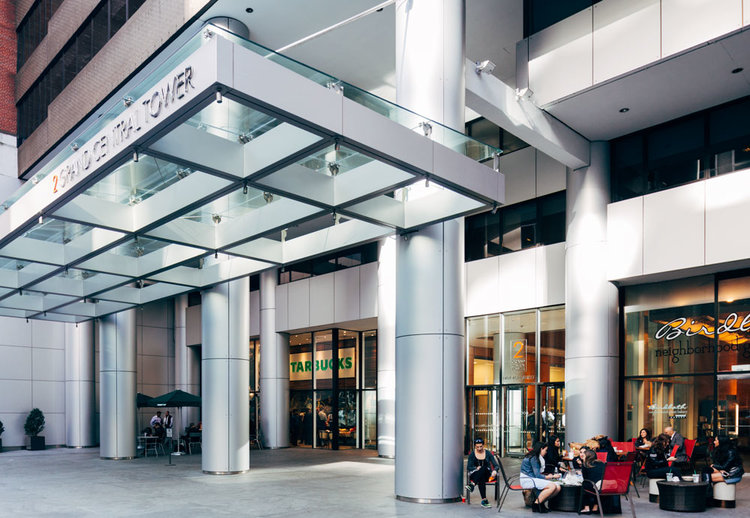 According to terms of the loan, $60 million is new capital and $200 million will be used to refinance existing debt at the property.

Rockwood, which purchased the 44-story tower in 2011 for $410 million from Macklowe Properties, is a tenant in the building along with wealth management firm BBR Partners, healthcare investor Cortec Group, financial firm Banorte Securities and the General Services Administration.

The building has 650,000 square feet of space and was built in 1981. MdeAS revitalized the tower with a three-story atrium lobby modernization in 2012.

Stroock has advised Rockwood on other transactions, most recently as part of a joint venture with Midtown Equities in securing $245 million in financing from M&T Bank for a mixed-use project in the DUMBO section of Brooklyn.

Rockwood bought Two Grand Central for $401 million in 2011. The 667,000-square-foot building was previously owned by a joint venture led by Boston Properties and Goldman Sachs.