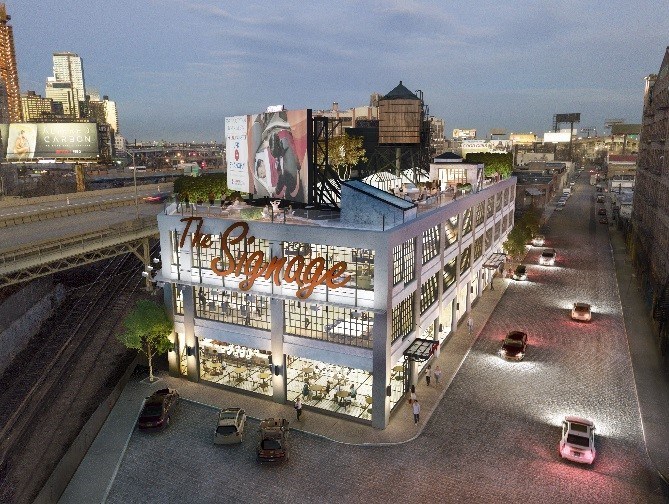 A teenage plan to buy a mansion that he could rent to movie stars and rock bands may have hit a sour note, by its sowed the seeds of a real estate career that would take Michael Kazmierski to the center of the world’s most dynamic market.

The Detroit native recalled a pal in the entertainment business telling him how clients were always griping about staying in local hotels and would much rather lay their heads in more exclusive digs. 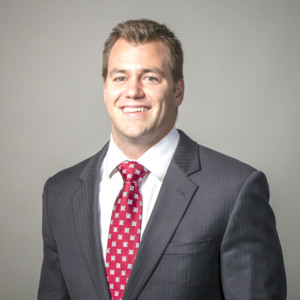 But while his plan for the mansion play didn’t pan out, it did form the foundation for what he enjoyed about real estate.

“The experience of trying to put that together sparked an interest in real estate,” Kazmierski said. “It had me think about how to buy real estate, how to look at profits and losses, looking at feasibility and ever since that I really had a passion for it.”

That early desire led him to the Massachusetts Institute of Technology’s real estate development program for a master’s degree. In 2008, Kazmierski graduated from the program at 25, far earlier than the average graduate’s age of 30.

But his excitement was short-lived when he found himself joining the workforce just as the nation entered its Great Recession.

“I was pretty good at networking back then and had a lot of relationships with developers and companies,” Kazmierski recalled. “But they would say, ‘We love you but we’re laying off half our team and we just can’t bring anyone on because the market is so bad.’”

Kazmierski said he even offered to work as an intern for free, but the companies said the cost of him sitting at a desk was too much.

Disheartened, he shifted gears to take advantage of the down market and landed a gig at Mesirow Financial as it grew its business working in bankruptcies and restructurings.

Although he was mostly involved with doing bankruptcy and restructuring, Kazmierski couldn’t help himself trying to source investment deals even though it was outside his job description.

After 18 months, his initiative landed him at HFF where he worked as an analyst on the business development side and continued to build his network of property owners and capital sources while analyzing deals and generating leads.

“We worked on a variety of different deals and it was a really great way to cut my teeth in the industry,” Kazmierski said. “On the business development side, I kept building a variety of relationships both with owners and capital sources.”

In 2013, Kazmierski joined Kaufman New Ventures, a division of the storied New York real estate company that is focused on identifying and acquiring value-add real estate opportunities. Within just four years, he was promoted to his current position, principal and director of acquisitions, becoming the youngest person to attain that executive role in the firm’s century-long history.

But it was a baptism of fire as Kazmierski worked with New Ventures president Fred Leffel to ultimately purchase a five-building portfolio of some of the most neglected office buildings in the city.

Kazmierski said the Kaufman team believed they could be redeveloped into attractive office space to meet the demand from the new wave of technology, advertising, media and information industry tenants.

“We’ve acquired six buildings in the last few years and repositioned them and I think it’s had a tremendous effect on the area,” Kazmierski said. “We’ve been very bullish on Midtown South and the demand for tenants there.”

Kaufman’s acquisitions have also taken Kazmierski outside of Manhattan to look at the office stock in the boroughs.

In April, the company purchased the Cardinal Building at 21-01 51st Avenue in Long Island City, an industrial building that it plans to convert into a first-class office destination that will attract innovative, cutting-edge firms.

Other hot neighborhoods in Brooklyn and Queens are gaining traction, but Kazmierski cautioned that office properties outside Manhattan were tricky to nail down.

“Unlike residential product where if you build it someone is going to live there, office tenants are very particular,” Kazmierski explained. “We do see opportunities [in the boroughs] but still remain very cautious and methodical in the way we invest.”

He believes that the Cardinal Building was a solid investment because of its location close to the 7 train’s Hunters Point Avenue stop, its sought-after industrial aesthetic high ceiling heights and its relatively modest size.

He said that “boutique floorplate” style of office layouts with spaces that range from 5,000 to 15,000 s/f in older buildings and appealing neighborhoods are in high demand for among modern young companies.
And he sees a gap in the market to invest in office while other outer-borough developers are racing to convert properties to residential.

The Cardinal Building is situated between two properties, the Paragon and Blanchard buildings, which have been dubbed the Point LIC and are currently being redeveloped jointly by Related Companies and GreenOak Real Estate.

Along with Kaufman’s longstanding ownership of the Kaufman Astoria Studios, its recent transactions in the Queens borough include the 850,000 s/f 24-02 49th Avenue (the NYCHA operations building), the UA Kaufman Astoria Stadium 14 theater complex and 35-01 36th Street in Astoria.

“The acquisition of 21-01 51st Avenue continues to solidify the Kaufman Organization as one of the most active and longstanding commercial real estate investors in the Long Island City and Astoria markets. The Cardinal Building offers a special opportunity to create a boutique flagship campus for a creative office, retail or entertainment concept,” said Kazmierski. “We look forward to helping shape the emergence of Hunter’s Point as a leading creative office hub.”

Cash flows to market on the upswing