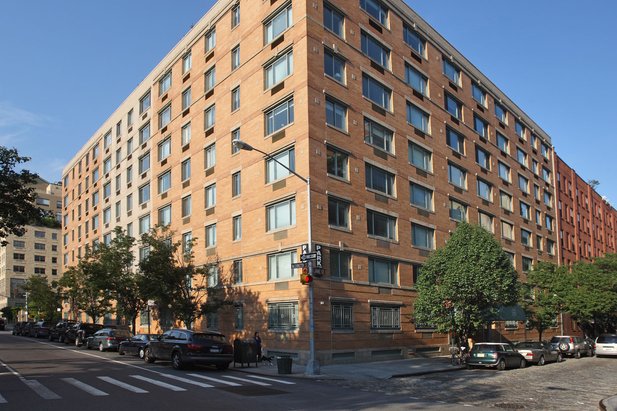 The loan, which was provided by Wells Fargo, replaced two previous notes and was arranged by Andrew Singer and Kathleen McSharry of SBO.

Rockrose’s Director of Financing, Richard Brancato, said, “SBO has provided Rockrose with exceptional service consistently for decades. They are the most creative, nimble and effective financial intermediaries we have dealt with.”

“We have worked with Rockrose for more than 40 years and have repeatedly delivered market-leading financing for their renowned properties in Manhattan,” said Andrew J. Singer, Chairman and CEO of SBO.

“We have completed more than a dozen financings for Rockrose in the neighborhood and have seen it transform from an industrial outpost to a premier residential neighborhood.”

Along with 100 Jane Street – which was purchased in 1981 – Rockrose owns three other properties in the West Village, including The Archive at 666 Greenwich Street and 110 Horatio Street – both were also financed by SBO.

Located on the boarder of where the West Village meets the Meat Packing District, 100 Jane Street is two blocks south of the High Line Park and the new Whitney Museum.