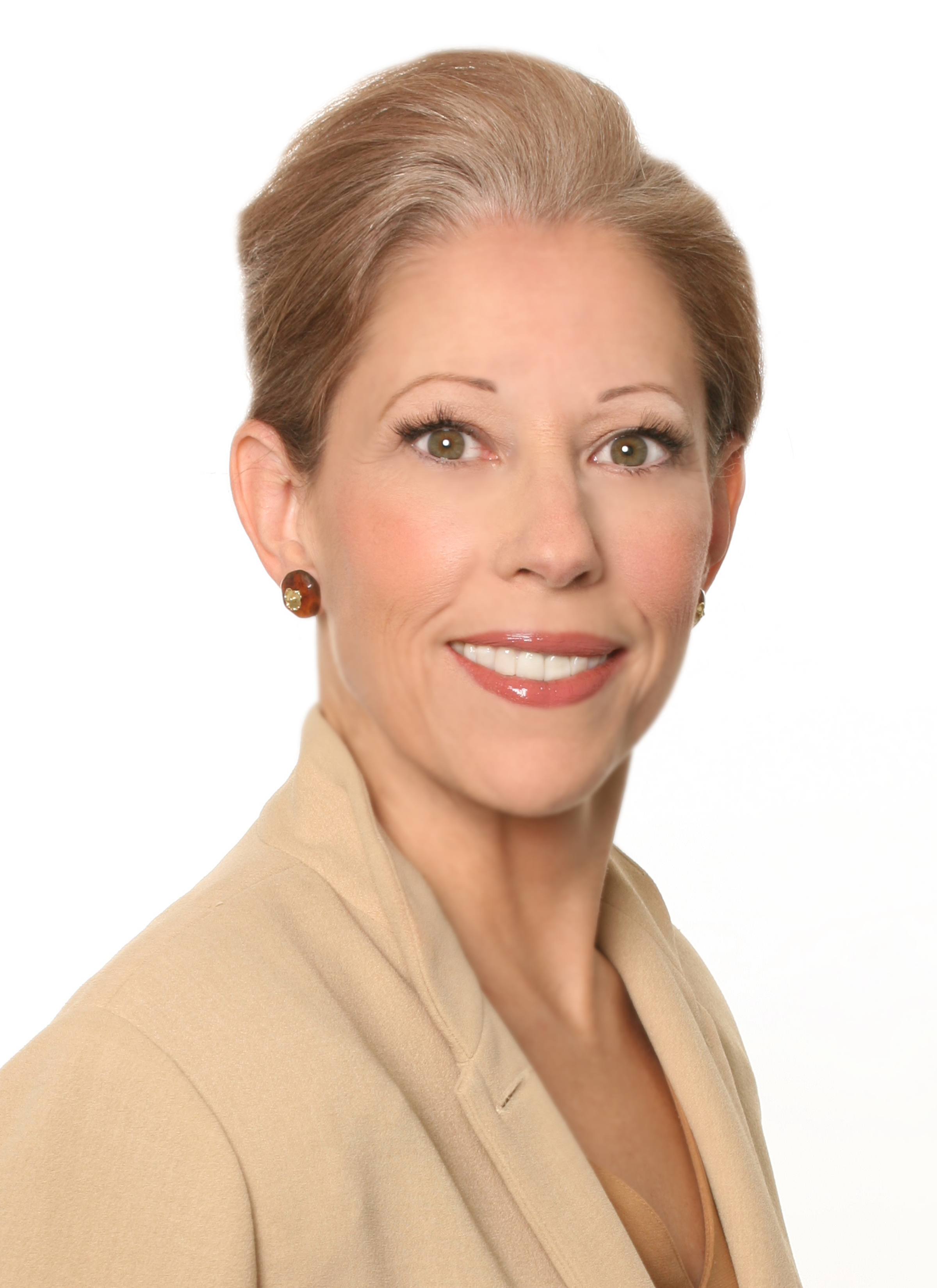 Robin Abrams is one of the principals of The Lansco Corporation, a company she’s been with since 1979, focusing on retail leasing and consulting.

Ms. Abrams is an active member of the Real Estate Board of New York, where she served as the chairperson of the Retail Leasing Committee, and on REBNY’s commercial division’s Board of Directors. She has taught the retail segment for REBNY’s Continuing Education Program.

She has been a candidate four times during her career for The Real Estate Board of New York’s “Retail Deal of the Year,” and won the prestigious award for the 2010 Deal of the Year.

Ms. Abrams represents various landlords and has been the exclusive leasing agent for numerous properties including 601 Madison Avenue, 85 Fifth Avenue and 546 Broadway.

The Louis Smadbeck Broker Recognition Award honors the memory of one of the profession’s most esteemed practitioners.