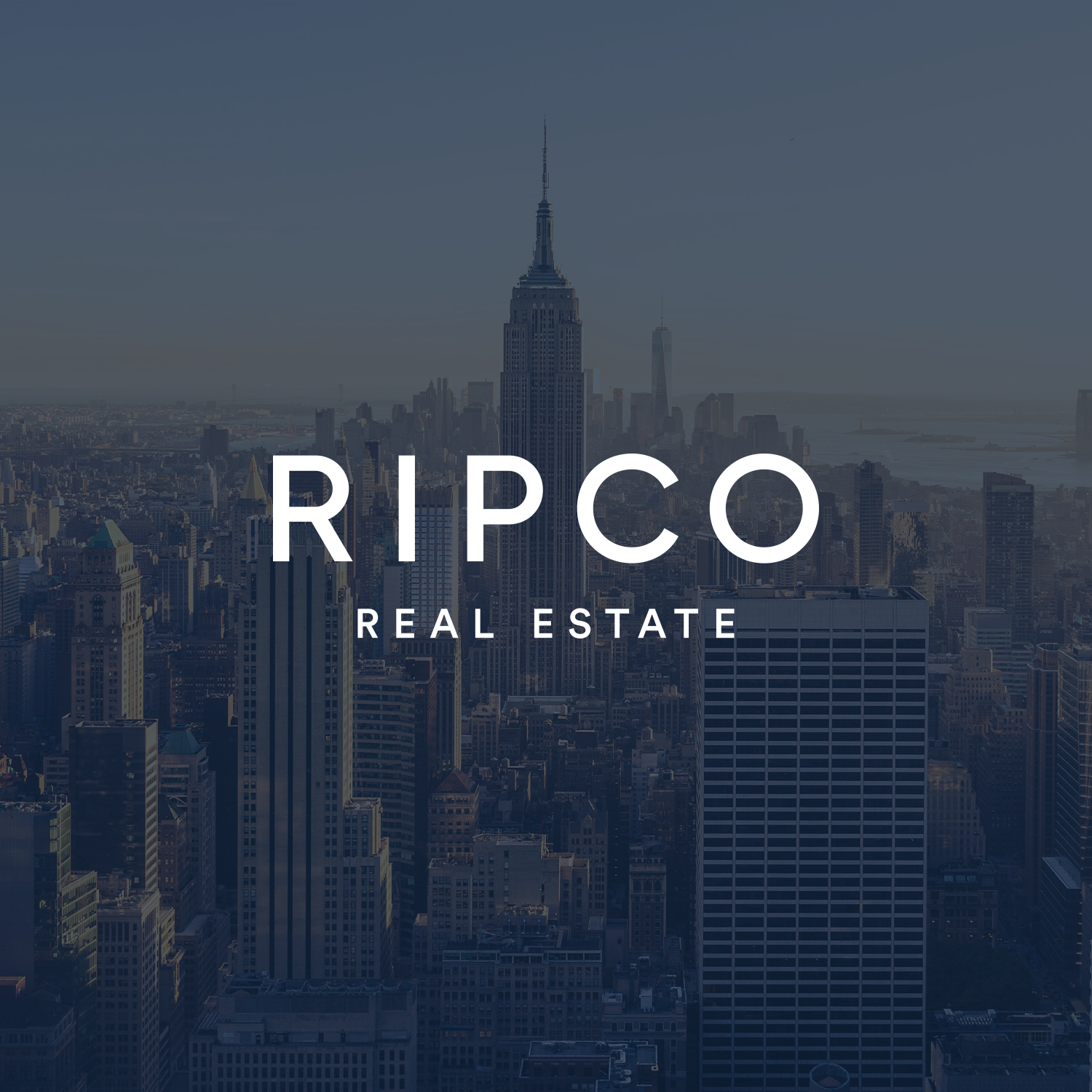 Von Schmid, who has nearly 19 years of expertise in handling leasing with landlord agency and tenant requirement work, will be working closely with RIPCO’s team to expand the company’s presence throughout the tri-state area. He will be working out of the firm’s Long Island office.

“We continue to actively recruit top talent and are excited that Brian is joining us.  Brian is a highly-respected retail broker across the tri-state area and will be a valuable addition to the team,” stated Mark Kaplan, Chief Operating Officer of RIPCO.  “He’s been representing an impressive roster of tenants and landlords for nearly two decades and will have a positive impact on the firm from day one.”

“I look forward to joining the RIPCO team as the company will offer more challenging responsibilities and a large platform to grow and gain more experience,” stated Von Schmid. “I have known Peter Ripka and Todd Cooper for a long time and have admired the strong business they have grown at RIPCO. It is both an honor and exciting to be joining such a close-knit company.”