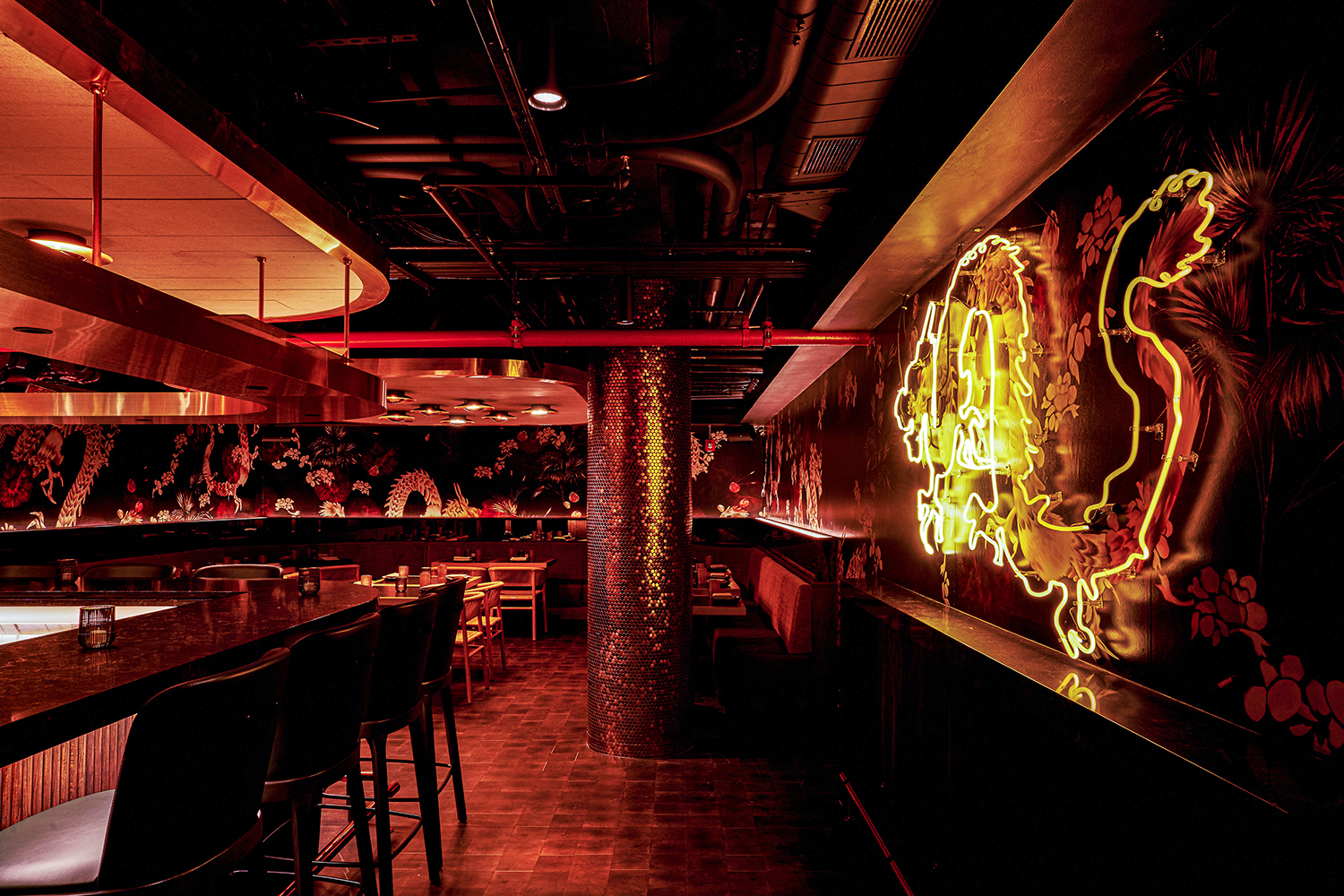 RIPCO Real Estate managed the lease for PLANTA Queen, which occupies a 5,600 s/f bi-level space in the Kaufman Organization property.

Designed by ICRAVE, the space comprises 3,600 s/f on the ground with another 2,000 s/f of selling space in the lower level

“We’re excited to finally share PLANTA with the greatest city in the world,” said founder and CEO Steven Salm, a New York native. “We believe the power of plants can change the world, and that power begins with our plates. Every PLANTA experience is a step toward a greener future.”

“With the significant rise in plant-based dining concepts in urban cores, PLANTA is an exciting addition to the NoMad neighborhood and will certainly cater to consumer demand,” said Zegans.

“PLANTA is poised for great success, especially being situated off Fifth Avenue, where there is much foot traffic and likeminded neighboring concepts,” added Skulnik.

Michael Yadgard of Compass represented the Kaufman Organization in the transaction. Grant Greenspan, principal of the firm, said, “With the city’s recent re-opening announcement, PLANTA’s New York City debut couldn’t be at a more opportune time. We believe it’s in the interest of our Madison Square portfolio to bring restaurant concepts like this forward, as it will create significant visibility to 15 West 27th Street.”

Founded 2016 by Salm and executive chef David Lee, PLANTA Restaurants has grown to eight restaurants in the US and Canada as well as its own shipping platform, PLANTA at Home. The upscale eatery has also built a celebrity following with fans including Pharell, DJ Khaled, Hailey Baldwin and Bella Hadid.