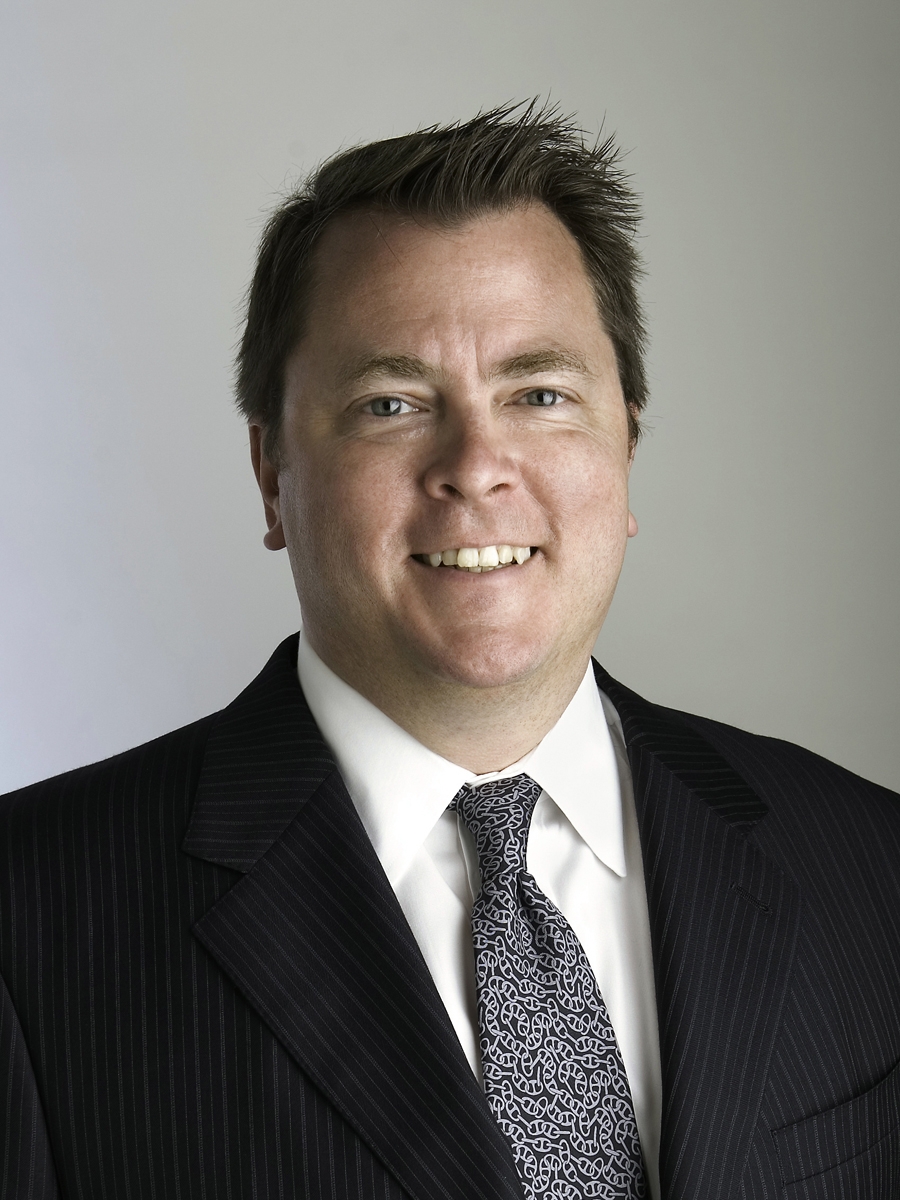 The Real Estate Board of New York (REBNY) bestowed top honors for the most creative and significant New York City retail deals of 2013 last night at the annual Retail Deal of the Year Awards.

The top two knock-out deals selected from an array of 18 retail transactions were announced at the Retail Committee’s annual cocktail reception held at Club 101.

“We congratulate Richard Hodos and Peter Ripka for their tremendous creativity, persistence, and success in negotiating these outstanding deals,” said Steven Spinola, REBNY President. “The brokers overcame numerous obstacles with the utmost ingenuity and professional skill to bring even more color to New York City’s most prominent retail corridors with these transactions.”

“The competition reached a new high this year and we were thoroughly impressed by all of the submissions received,” added Peter Braus, Managing Principal for Lee & Associates NYC and chair of REBNY’s Retail Committee. “We commend all of the nominees and look forward to a year of even more retail growth and success for 2014.”

Richard B. Hodos of CBRE, winner of the Most Ingenious Retail Deal of the Year that demonstrates exceptional broker acumen (ingenuity & creativity), created a match made in “marketing heaven” by arranging a 38,000-square-foot lease on behalf of Ralph Lauren at Coca-Cola’s 711 Fifth Avenue. Prior to the expiration of The Walt Disney Company’s global flagship store’s lease for the corner ground floor retail space, a number of potential tenants expressed interest in the space. However, there was a catch – Coca-Cola had vested interest in making the space into a virtual venue for “The Coca-Cola Experience.” It was also important to Coca-Cola that a new tenant’s brand would be compatible with their own. That’s when Hodos thought of Ralph Lauren, whom he had completed leases for throughout the country.  He saw the fashion retailer as both a perfect fit in brand alignment and a prime opportunity for Coca-Cola to obtain an income-producing tenant, rather than incurring costs for developing the experience concept and keeping the space for their own use. With a “never give up” attitude, Hodos overcame many challenges over four years by making the case to the landlord and the tenant, educating both sides on the market and value of the transaction, rising above the competition, and securing the lease with an aggressive offer, which has grown into a global brand alliance that now stretches far beyond New York City.

The Most Significant Retail Deal of the Year, presented to Peter Ripka of Ripco Real Estate Corp., recognized his transaction that brought Barneys back to 107 Seventh Avenue as the most significant retail deal for its overall characteristics and importance to the New York City retail market. The 57,000-square-foot Chelsea retail condo had originally been home to Barneys before the high-end department store decamped to Madison Avenue and the space was leased to Loehmann’s. Years later, when Loehmann’s requested a lease extension, Ripka helped ownership to realize the property’s full potential and served as a reliable industry source for six years throughout the value off-price retailer’s ups and downs as it continued to pay only half of what the space could be worth. This relationship proved to be invaluable when Ripka was invited to sell the building and procured Equity One as the sole buyer. After securing a Women’s Wear Daily article on the sale of the property, he was contacted by Barneys about its interest in moving back to 107 Seventh Avenue via Newmark Grubb Knight Frank Retail. Following several series of negotiations and through steady perseverance, the nine year journey concluded after Ripka successfully demonstrated the value of the new lease to all parties involved. This transaction provided ownership with greater upside potential, brought Barneys back home to Chelsea, and had a major impact on New York City’s retail landscape.