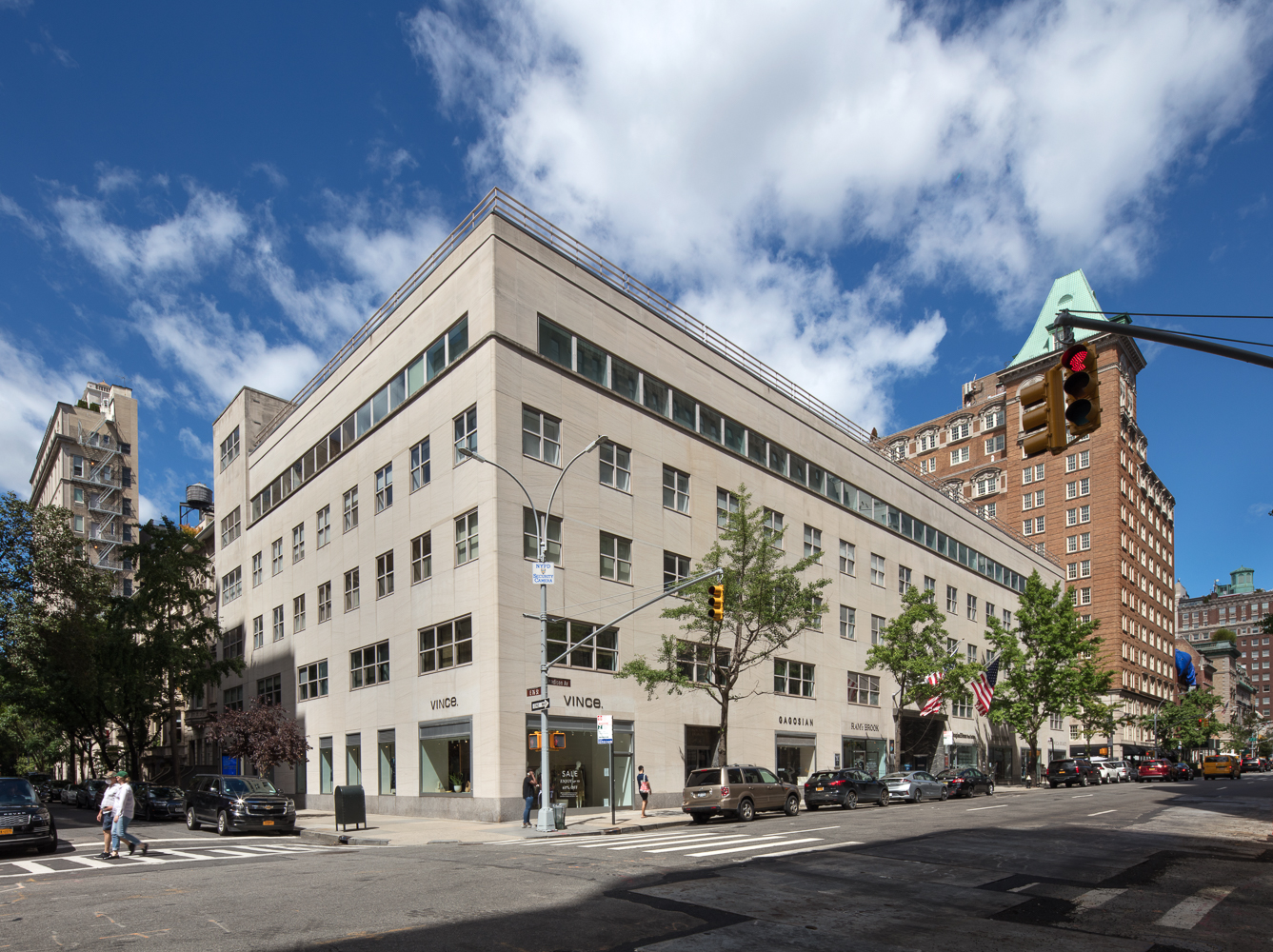 RFR has welcomed three new tenants to its property at 980 Madison Avenue.

The Upper East Side property has been associated with fine art galleries since its inception in 1949 as the headquarters for Parke-Bernet Galleries. Today, tenants include the Gagosian Gallery, Nahmad Contemporary and Dickinson & Yoshii Gallery.

Joining them, Robilant + Voena is  a partnership between Edmondo di Robilant and Marco Voena which was established in 2000 to handle Old Master, Nineteenth Century, Modern and Contemporary fine art. The tenant has offices in London, Milan and Paris. 980 Madison is their first New York office.

Edward Tyler Nahem, established in New York in 1985, has international reputation for exhibiting modern, post-war, and contemporary works of art and is relocating from 57th Street. Nicholas Judson of Judson CRE represented the tenant.

The Hazen Polsky Foundation, an arts-based not-for-profit is led by Cynthia Polsky, Leon Polsky and Nicholas Polsky. Deborah Kern of the Corcoran Group represented the tenant.

“The building has an established identity as home to leading fine art galleries and now we are seeing strong interest from family offices thanks to its cherished Upper East Side location and chic design aesthetic,” said Camhi.

“These new tenants reinforce the building’s reputation as one of the most sought after addresses on the upper east side and we are excited to welcome them to the 980 Madison community.”

The 100,000 s/f limestone block-front building is one block from Central Park with some of the city’s most expensive residences, high-end retailers and fine dining experiences within walking distance.