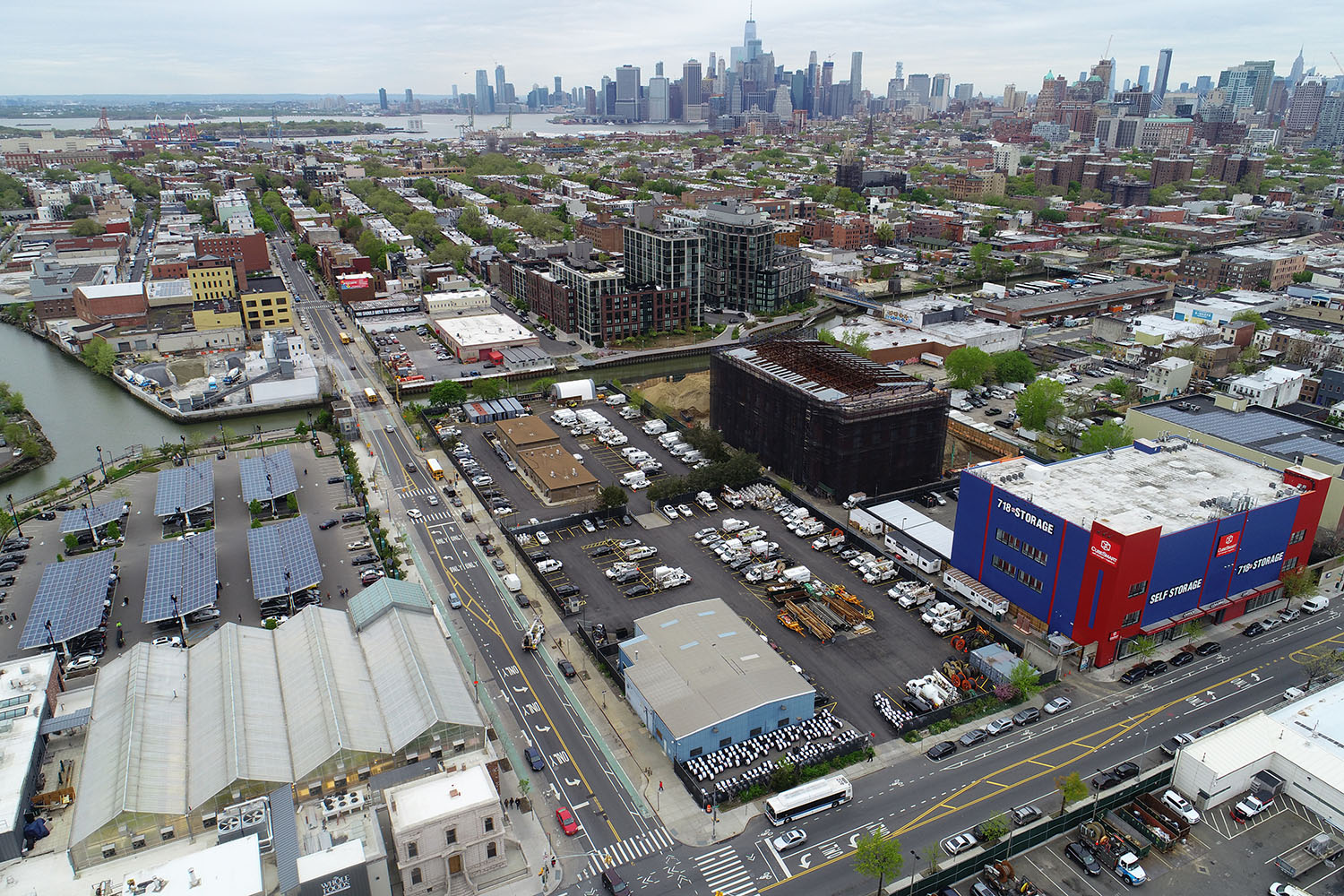 RFR Realty to looking to sell a massive development site in the soon-to-be rezoned Gowanus neighborhood.

JLL Capital Markets announced its capital markets team is shopping the 3.2-acre site at 169-201 3rd Street for a reported $200 million, according to the CO.

RFR bought the site for $115 million from a partnership of Kushner Companies and SL Green.

Located between Whole Foods Market and the Powerhouse Arts building in a Qualified Opportunity Zone, the site is steps from the Gowanus Canal.

The rezoning, currently in the environmental review process ahead of the full Uniform Land Use Review, includes enhanced zoning, allowing for multiple uses and increased floor-area ratios.

“The Gowanus Canal corridor is one of the most exciting development areas in the city right now and the site at 169-201 3rd Street presents an extraordinary opportunity for a large-scale, mixed-use development that will be among the very first to rise in the new Gowanus,” said JLL’s Stephen Palmese.

“169-201 3rd Street is located within a Qualified Opportunity Zone, which also presents preferential tax treatment under the Tax Cuts and Jobs Act.”

“With the rezoning process now underway, Gowanus is on the cusp of a transformation that will bring thousands of new apartments, plus offices, retail, community space and parkland, to the area – and this site is at the heart of it all,” said Knakal.