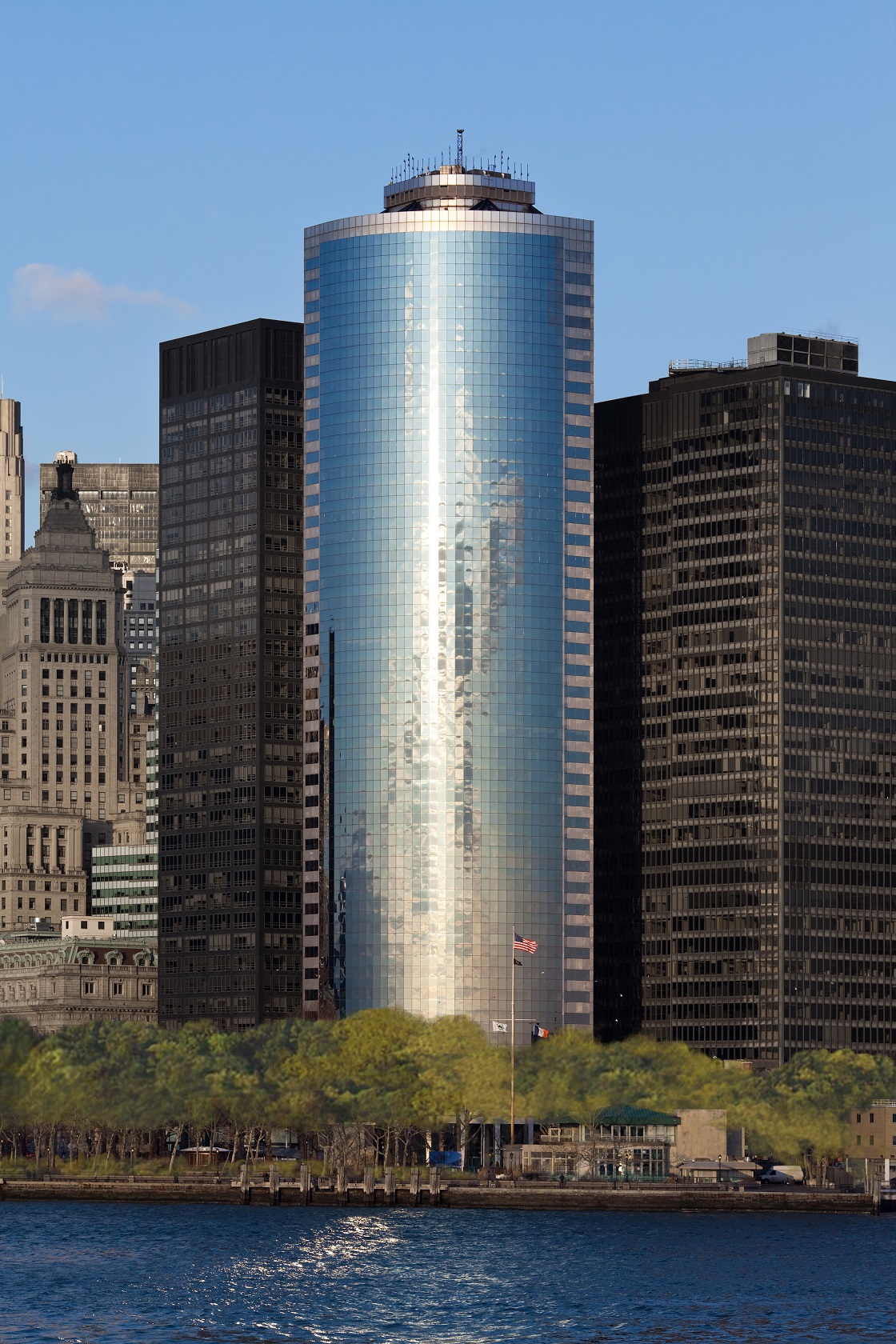 The six firms will account for a total of 28,111 ss/f of new office leases at the building.

“The building’s downtown location across the street from Battery Park with 25 acres of open green space and waterfront, its sweeping water views of the New York Harbor and Statue of Liberty and convenient access to transportation continues to attract strong tenants,” said Camhi.

“The building offers stunning office space. A flight to quality is underway as we see an upward trajectory of firms bringing employees back to work.”

Located at the corner of State and Pearl streets, 17 State Street was acquired by RFR in 1999. the company has since executed a capital improvement program consisting of elevator modernization and aesthetic improvements to the corridors, lobby, plaza and common areas, and has created a high-end, pre-built program.

Crisis management in the midst of a crisis