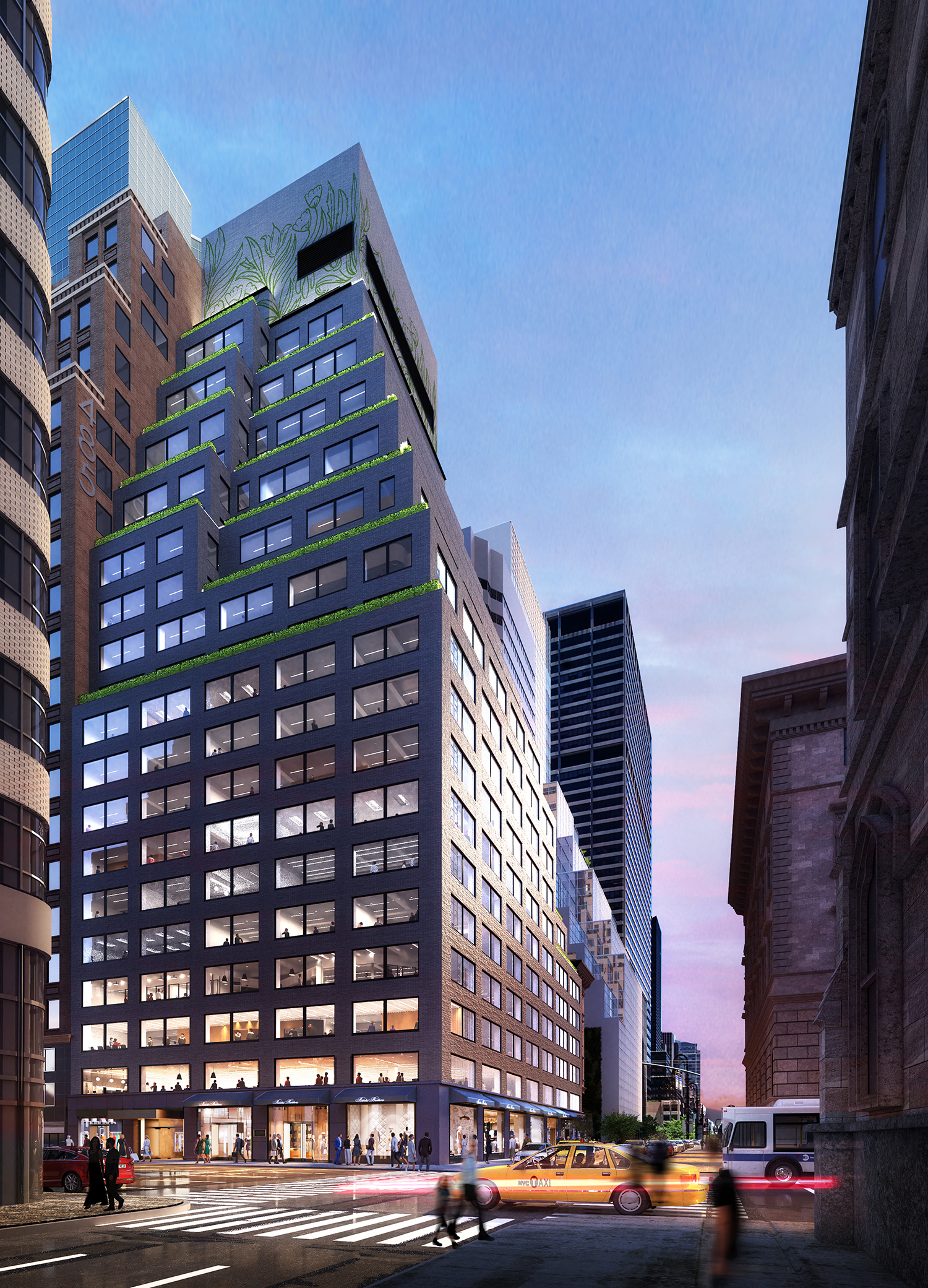 RFR has added two new tenants and renewed with an existing tenant at its newly renovated 477 Madison Avenue office building in Midtown .

Two financial services firms and Bespoke Fashion will account for a total of 22,000 s/f of new and renewed office leases at the 24-story boutique office building.

“We are seeing a continued flight to quality as more tenants want better designed and better appointed buildings that offer employees and guests stimulating and productive workspaces.” said AJ Camhi, Executive Vice President and Director of Leasing at RFR.

RFR – in collaboration with MDeAS Architects and Spector Group – has modernized  the building with upgrades ranging from a newly tinted brick façade to redesigned common areas, outdoor spaces and amenity offerings.  All of the street level frontage was replaced – including new retail storefronts and awnings as well as a new lobby entry along 51st Street.

The property also features a series of terrace setbacks which were enhanced with the installation of glass borders to improve views, and leave room for tenants to customize with furnishings and greenery.

“It’s exciting to see this combination of new and existing high-caliber tenants committing to 477 Madison,” said AJ Camhi. “We are witnessing the success of this revived asset as the workforce begins to return to in-person work.”