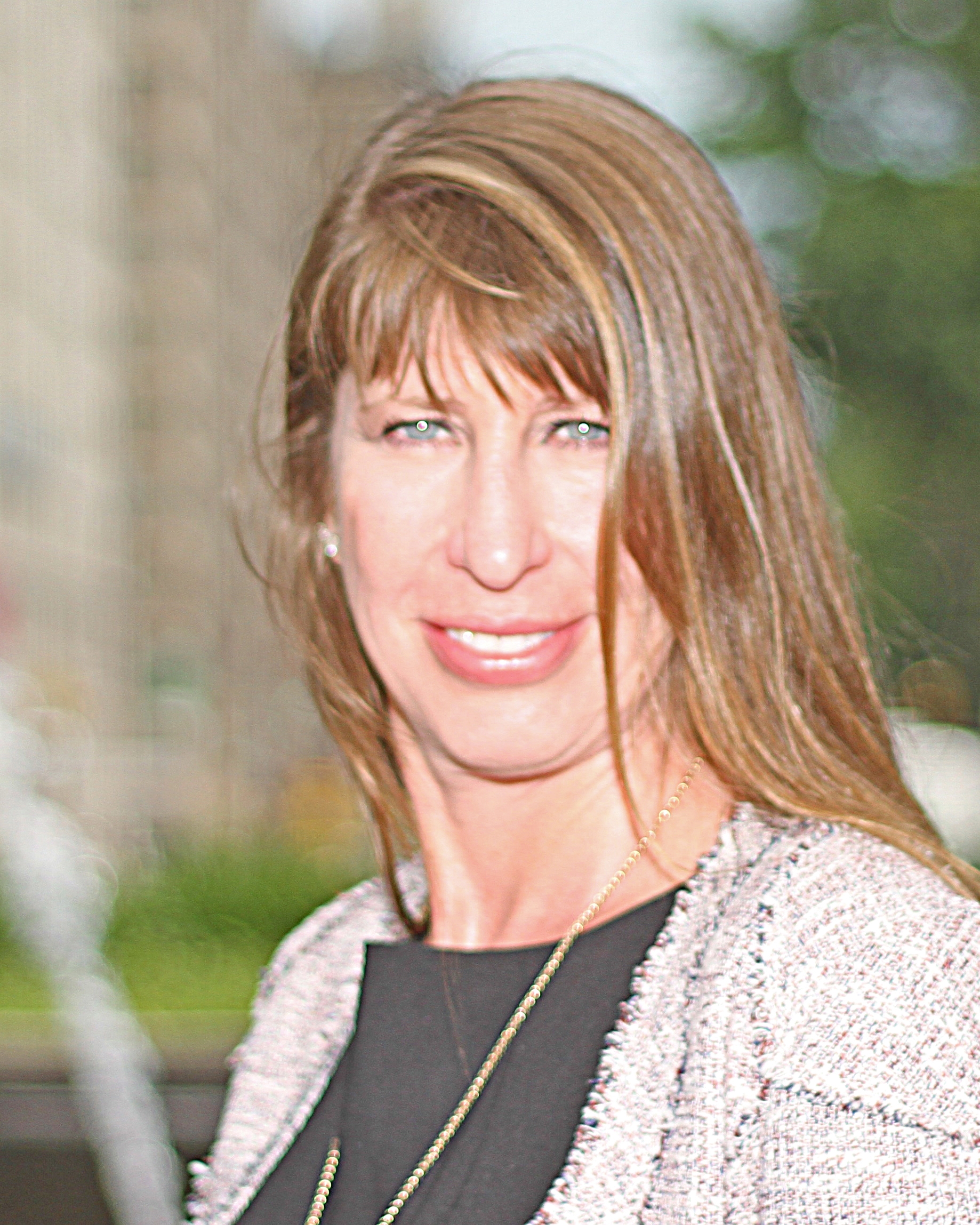 New York Nautical, New York City’s oldest and only ships’ chandlery, servicing professional mariners, recreational boaters and anyone in need of a sextant, has moved to 200 Church Street.

The retailer signed a 10-year lease with 200 Church Street Associates for 1,100 s/f of retail space with a 900 s/f basement. The asking rent was $101psf. Andrew Stern and Chris Johnson of RKF represented the owner. The brokers for New York Nautical were Bridget Schuy and Joe Robinson of Bond New York Properties LLC.

New York Nautical has been located in Lower Manhattan for the past 40 years and had expressed a strong desire to remain in TriBeCa close to the North Cove and South Street Seaport.

Helmut Lang signed a lease for 1,250 s/f at 14 Prince Street in NoLita. The space is located at the southeast corner of Elizabeth Street and is the fashion brands fourth Manhattan location. Helmut Lang was represented by Jason Turner, of Zelnik & Company LLC.

“In recent years, Prince and Elizabeth Streets have emerged as the preeminent shopping streets in NoLita,” said Turner. “The opportunity for Helmut Lang to position itself at the intersection of both streets was too tempting to pass up.”

The restaurant has been expanding rapidly, with plans to open a location at Brookfield Place this spring and in Clifton, NJ, in March. The restaurant also has a dedicated presence at Smorgasburg in Brooklyn and will soon open a stall inside Berg’n, Brooklyn Flea’s beer garden and food hall in Crown Heights. Cushman & Wakefield’s Jason Greenstone and Michael O’Neill represented Mighty Quinn’s in the transaction. Cory Zelnik and Adam Weinblatt of Zelnik & Company represented the landlord.

“The Flatiron District has evolved into a neighborhood that’s sophisticated, youthful, and athletic,” said Ezra. “Other fitness-based and sportswear retailers have done extremely well here, operating alongside Whole Foods and the greenmarket at Union Square, which are turning this entire area into a wellness district in its own right.”

Paramount Group announced that Ocean Prime, a Cameron Mitchell Restaurant, featuring a modern American supper club concept, has leased 7,378 s/f on the ground floor of 1301 Avenue of the Americas. The restaurant anticipates opening in April 2015.

“A world-class, elegant restaurant such as Ocean Prime is a perfect dining complement to our prestige tenant roster at 1301 Avenue of the Americas,” said Paramount Group president & CEO Albert Behler. “With tenants such as Barclays Capital, and Chadbourne & Parke LLP and a location on America’s Corporate Row,’Ocean Prime will meet the need for opulent dining that caters to a highly discriminating clientele.”

Faith Hope Consolo and Joseph Aquino, of Douglas Elliman’s Retail Group, have been awarded the exclusive agency for 412 Columbus Avenue, between 79th and 80th Streets. The space is on a centrally-situated block, facing the American Museum of Natural History and Theodore Roosevelt Park. Consolo and Aquino have leased the adjacent stores within the past year to celebrity jeweler Alexis Bittar and fashion designer Boyoung Kim for BOC boutique. With approximately 1,409 s/f at grade level, and 25 feet of frontage, the space is currently occupied by HomBoms Toys.

Winick Realty Group is marketing a retail flagship at 1282 Third Avenue. Executive vice president Darrell Rubens and associates Lee Block and Matthew Schuss are marketing the corner property on behalf of the co-op board. The space offers 7,689 s/f on the ground floor and an additional 1,000 s/f in the basement. It has over 100 ft. of frontage on the corner of Third Avenue and East 74th Street.The building — which includes 120 apartments — is surrounded by a retail mix that includes Scoop, Brandy Melville, Papyrus, Journelle, Maison Kayser, François Payard Bakery, Gracious Home, OTTE, BCBG Max Azria, Giggle, True Religion and Anthropologie.