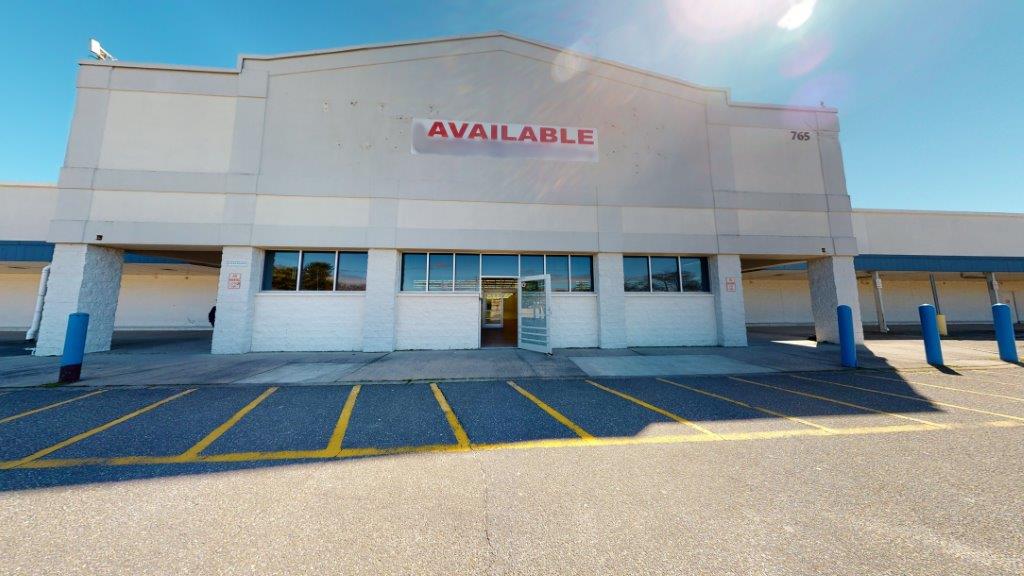 Philips International announced that Restaurant Depot, Inc. has signed a 15-year lease for at 65,267 s/f of retail space at Riverhead Plaza, the shopping center at 765 Old Country Road in Riverhead, LI.

“The property’s location along Country Road 58, less than two miles from the Tanger Outlets and only 25 miles from Southampton, is ideal for Restaurant Depot,” said Seth Pilevsky, co-president of Manhattan-based Philips International.

“The area has a concentration of Restaurant Depot’s target customer base, including local and acclaimed restaurants, vineyards and tourist-attractive farms, making it the perfect location to serve businesses on both the North and South Fork of Long Island.”

The space leased by Restaurant Depot was previously occupied by Walmart until its departure in 2014.  46,733 s/f of the original Walmart space is still available for lease.

“Tenants at the Riverhead Plaza continued to thrive, even after Walmart’s departure, due to the strength and resiliency of the Riverhead submarket,” said Pilevsky.