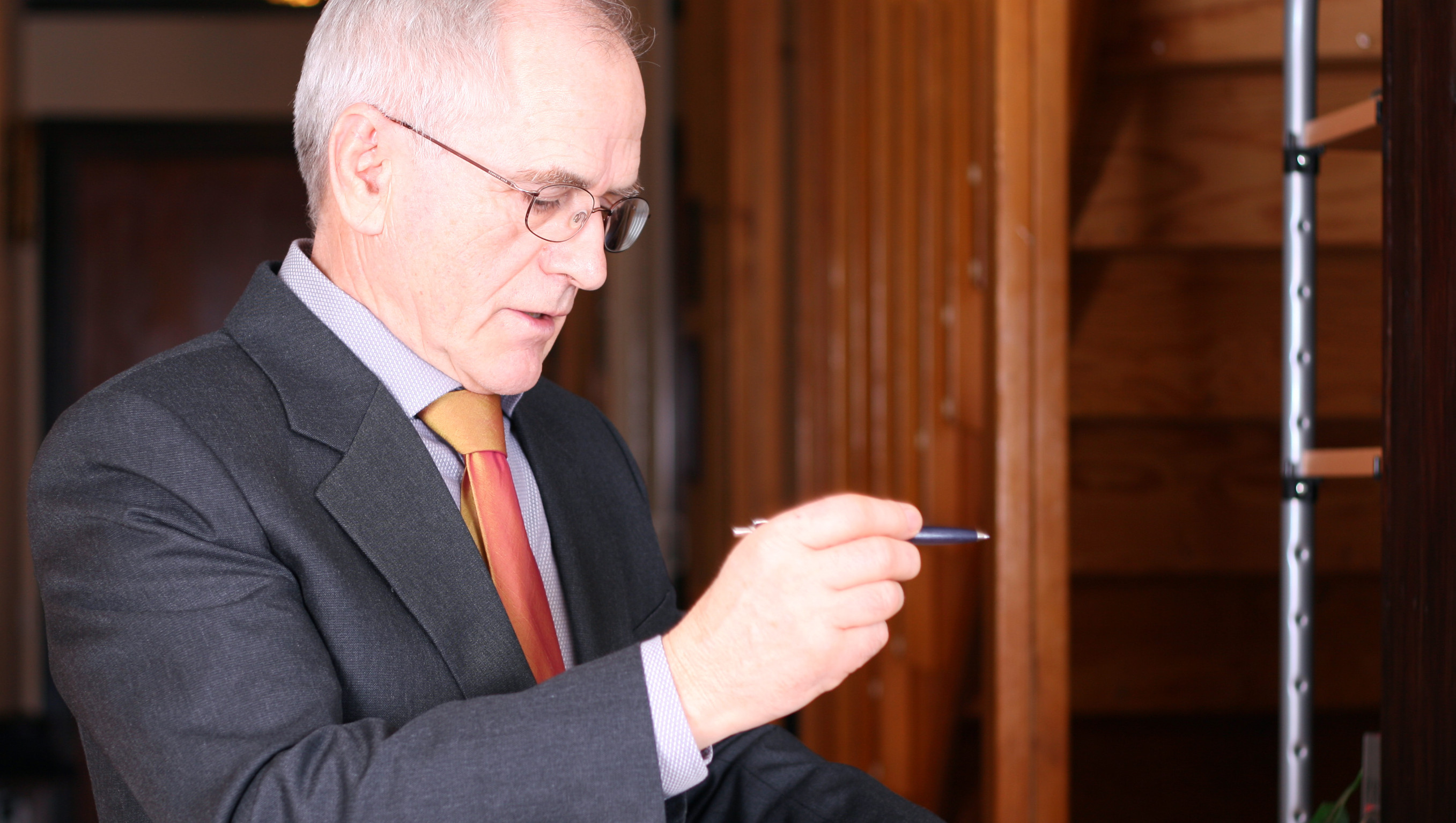 Real estate CEOs/CFOs are the highest paid in the business world, according to a new study from accounting and consulting firm, BDO USA, LLP.

But despite some positive signs, the US economy remains tentative, and could be responsible for a minimal increase in CEO and CFO compensation this past year.

“There is clearly a sense of cautious optimism when it comes to the economy given its skittish performance, swinging between extreme peaks and valleys,” said Randy Ramirez, a senior director in the Global Employer Practice at BDO.

“Because of this, CEO and CFO compensation is rising at a more measured pace when compared to last year.”

Ramirez continued, “Companies also want to capitalize on bullish market days and, as a result, are incentivizing their executives to accelerate bottom-line growth and unlock greater shareholder value.

“CFO compensation, in particular, is benefiting as is evident by its outpacing of CEO pay. One possible explanation is the increased responsibility placed on CFOs to leverage market momentum in order to realize a company’s financial vision.”

The decrease experienced by the smallest revenue group could be largely caused by CFO personal financial planning strategy.
Companies in this revenue range experienced the largest growth in its underlying equity since 2003, creating a number of opportunities for CFOs (and other key employees) to exit equity holdings. Also, when comparing 2014 performance to 2013, it may seem like a pullback, but overall, the uptrend in compensation remains intact.

Ranking as the highest paid CEOs and CFOs are those within the real estate industry, with average compensation at $4,515,764 and $1,818,693, respectively.

As a result of a stable economy, low interest rates and strong demand from international investors, real estate businesses, such as REITs are benefitting and CEO/CFO pay is rising as a result.

This year the industry’s CEO compensation decreased significantly to $3,941,974 and CFO pay to $1,578,730. This change could be attributed to the substantial decline in crude oil prices which is having a notable industry impact and causing companies to cut production and costs.  This year’s BDO Oil and Gas RiskFactor Report finds that 99 percent of companies cite volatile oil and gas prices as a top risk.

For both CEOs and CFOs, when it comes to change in total direct compensation, energy is at the bottom of all industries surveyed, dropping to -23 percent from 45 percent and to -12 percent from 21 percent, respectively over last year’s percentage growth.

When evaluated by company size, cash versus equity remained fairly split in regards to CEO compensation.

However, there is a significant divide between cash and equity for CFO compensation at the largest revenue range. This could be attributed to larger companies historically relying on equity compensation to create opportunities for executives to accrete wealth, while being able to offer less cash in return for the opportunity.