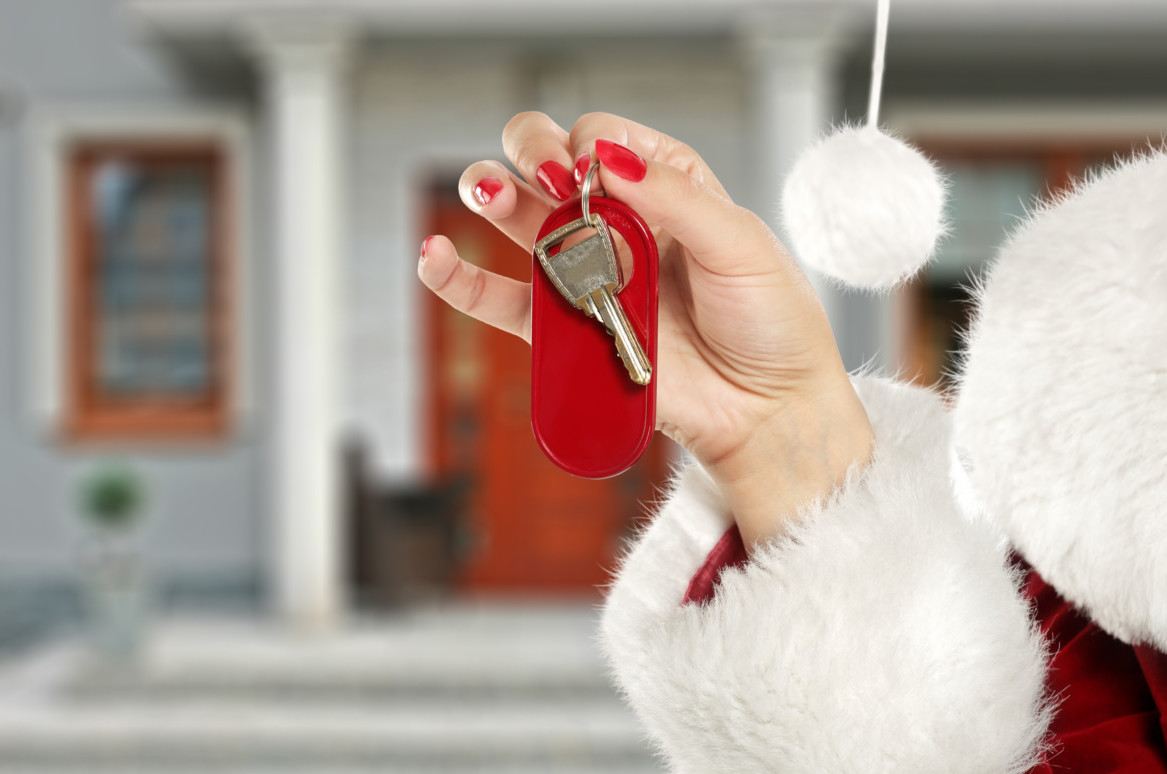 According to Citi Habitats Rental Market Analysis for November 2017, rents remained generally stable in Manhattan and dipped slightly in Brooklyn.

And although landlords’ use of incentives skyrocketed, they could not hold down the Manhattan vacancy rate where inventory rose to the highest level in over eights years.

“While historically concessions increase as we enter winter, we haven’t seen them this prevalent since the depths of the Great Recession,” said Gary Malin, president of Citi Habitats.  “While there is still demand, the market remains price-sensitive. Even with these incentives, Manhattan’s vacancy rate is the highest it’s been in over eight years.  This illustrates the widening gap between what tenants are able to pay, versus the rents that landlords want to achieve.”

In Manhattan, average rents fell two percent for studios and increased one percent for one- and two-bedrooms.

In Brooklyn, rents for studio, one- and two-bedroom apartments dropped one percent.

In November, the Manhattan vacancy rate rose to 2.14 percent, nudging towards the 2.28 percent it hit in April 2009.

According to Citi Habitats, 51 per of rental transactions brokered by the firmʼs agents included a free month’s rent and/or payment of the broker fee to entice new tenants in November – up substantially from 36 percent in October.

December 2009 was the last time the use of incentives was as prevalent. Then, 59 percent of leases included some type of incentive.