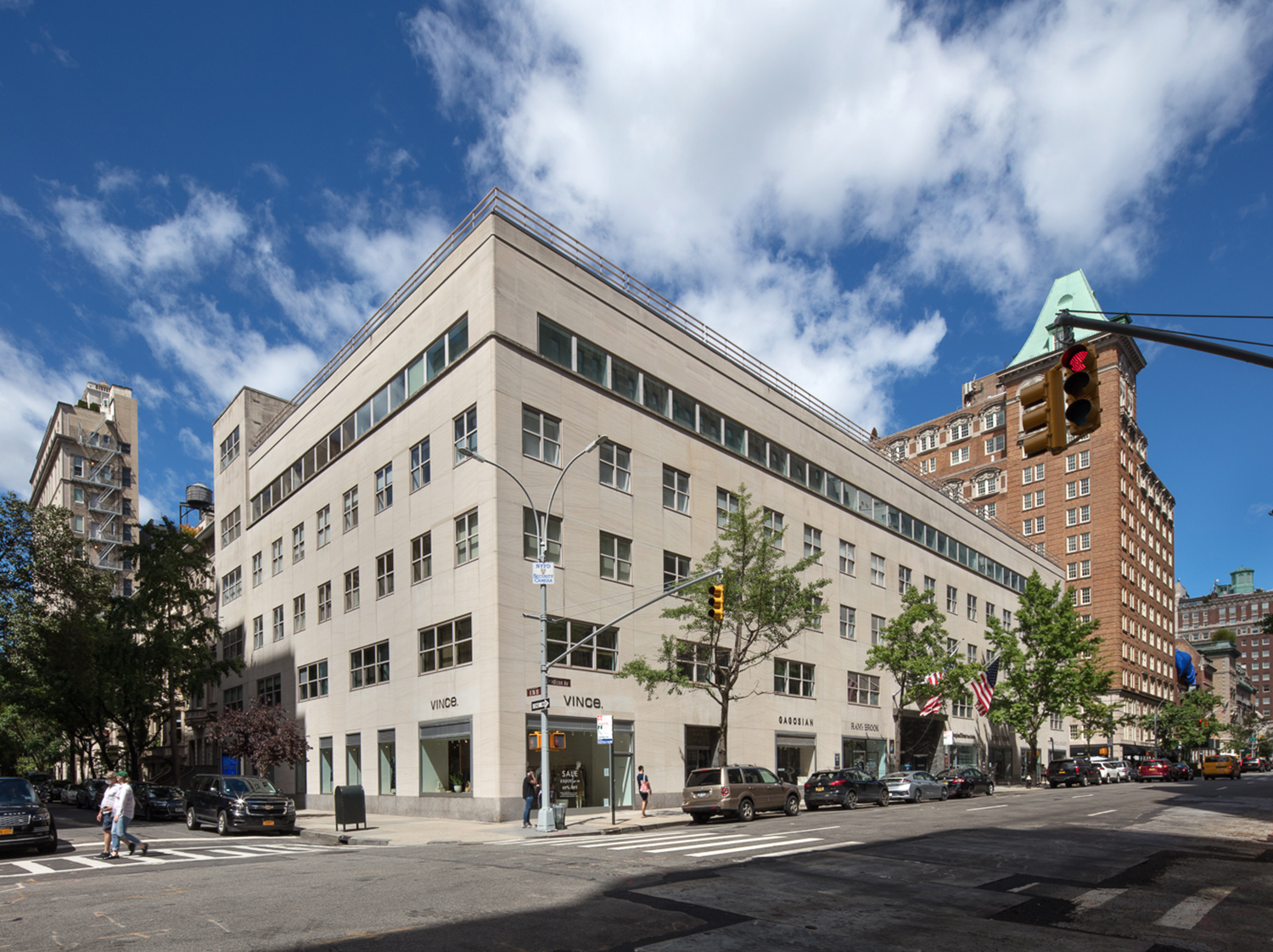 RFR announced today that White Cube, one of the world’s leading contemporary art galleries, has committed to 3,122 square feet of space at 980 Madison. The space will be used for executive offices and private gallery showings.

“Thanks to its cherished upper east side location and modern design aesthetic, 980 Madison has long been known for its impeccable roster of fine art galleries,” said AJ Camhi of RFR. “The upscale dining and retail options in the area combined with an affluent neighborhood demographic and the building’s reputation as the epicenter of the gallery world make it one of the most sought-after addresses for prominent gallery operators. It’s a great addition to the neighborhood and we are thrilled to welcome White Cube to 980 Madison.”

Art Dealer Jay Jopling founded White Cube in 1993 in London’s East End and represents multiple artists. The organization is credited with making the likes of Damien Hirst, Tracey Emin, Jake and Dinos Chapman and Anthony Gormley, among others, into household names. White Cube has locations in London, Paris, Hong Kong and West Palm Beach and will soon open a new gallery at 1002 Madison Avenue.