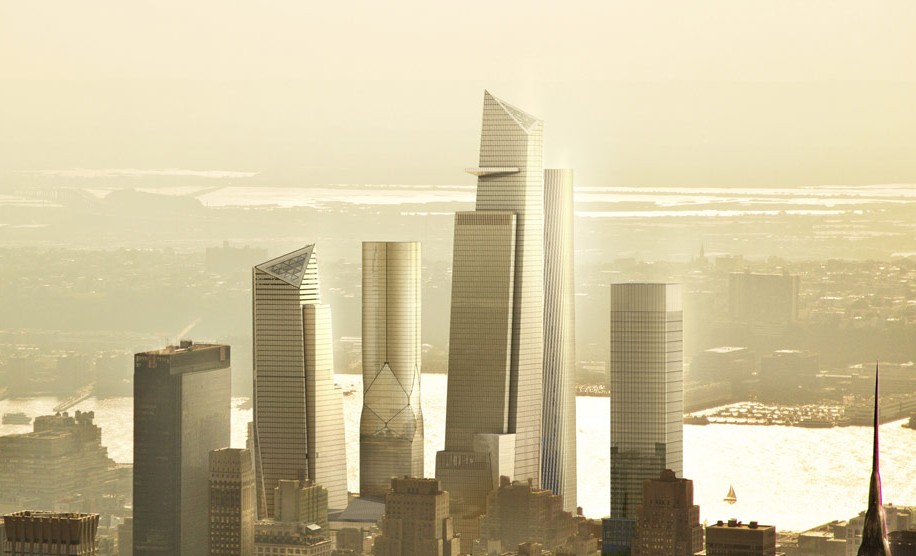 While computerized security and HVAC systems have become commonplace in new buildings, Related Companies and Oxford Properties have more ambitious goals for the new development at Hudson Yards.

“Hudson Yards will be the most connected, measured and technologically advanced digital district in the nation,” Jay Cross, president of Related Hudson Yards, said in a press release.

To achieve this end, the developers have teamed up with New York University’s Center for Urban Science and Progress, known to its friends as CUSP. The CUSP researchers will collect a wide range of data on Hudson Yards’ tenants and visitors, including how much trash they produce, where they walk and how much energy they use. There will even be an optional mobile phone app for residents who want to add their own health and activity levels to the data set, according to the announcement released on Monday.

The term “quantified community” is derived from the quantified self movement, in which individuals collect data about themselves, such as what they eat, how they feel and the level of their heart rate, to improve their individual performance.

Hudson Yards claims it will be the first quantified community in the United States. The goal of collecting all this data is to find ways to make the buildings and outdoor spaces of Hudson Yards as efficient as possible, and then apply that knowledge to other parts of the city. “The quantified community will create a unique experimental environment that provides a testing ground for new physical and informatics technologies and analytics capabilities, which will allow for unprecedented studies in urban engineering, urban systems operation and planning, and the social sciences,” Constantine Kontokosta, deputy director and head of the quantified community initiative at CUSP, said in the release.

“Given the scale and significance of Hudson Yards, we believe that our partnership with Related will help to create a model for future sustainable, data-driven urban development.”

The Bowery to get first tech office building