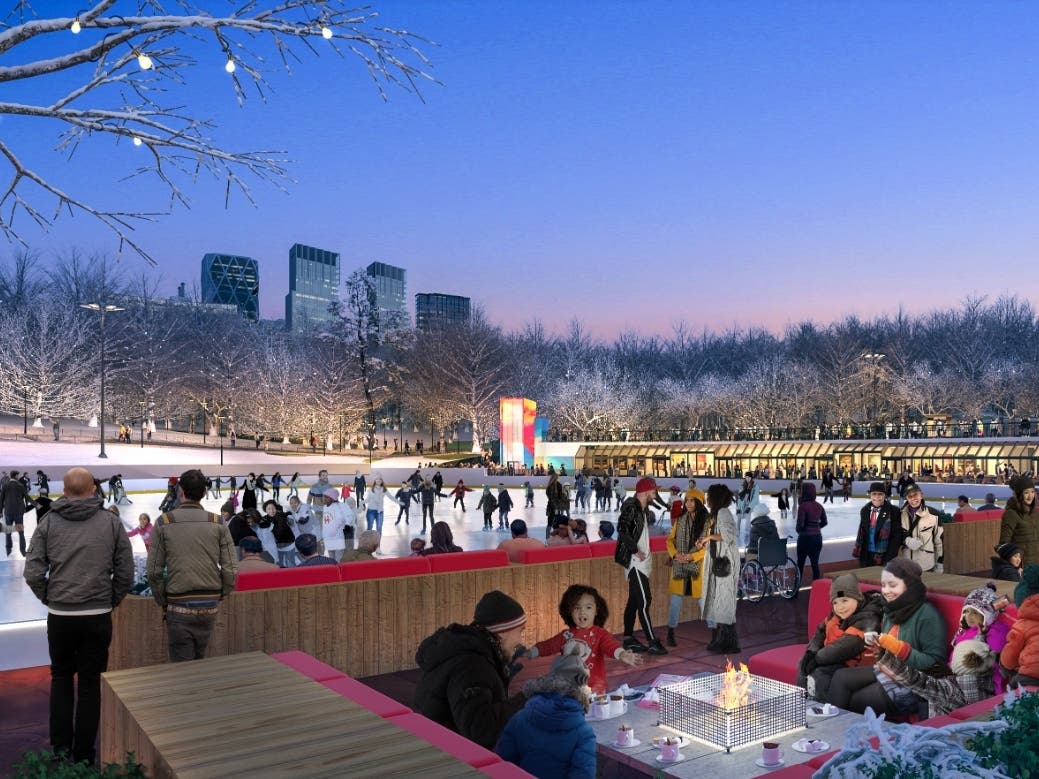 Wollman Park Partners, LLC (WPP) has committed to reinvesting all net proceeds back into the Rink, upgrading the facility’s aging infrastructure, and offering inclusive and accessible programming.

The deal comes after the Trump Organization was ousted from its long-held role of operator of the rink when Mayor Bill de Blasio cut the city’s business ties with the president’s company in light of his role in the January 2021 insurrection at the U.S. Capitol.

NYC Parks said it selected the Related venture through its RFP process.

The group will operate the facility for a five-year term, with the option of a six-month extension. A Franchise and Concession Review Committee (FCRC) public hearing will be held on July 21, 2021 at Thomas Jefferson Recreation Center regarding the intent to award a concession agreement.

“It’s the Summer of New York City, but we’re already preparing for an iconic winter, too,” said Mayor Bill de Blasio. “I’m thrilled that NYC Parks has found a quality operator for Wollman Rink that is committed to reinvesting in the community and creating a welcoming space for all New Yorkers.”

“Wollman Rink is a cherished New York City landmark and we are committed to partnering with local leaders and organizations that will create new economic opportunities for MWBE operators and inclusive programming for underserved communities across the City,” said Jeff T. Blau, Chief Executive Officer of Related Companies.

“By reinvesting any profit from Wollman exclusively back into the facility, we’ll be able to realize our vision for this iconic destination at the heart of Central Park and ensure that it has the sustainable infrastructure and increased accessibility to welcome all New Yorkers and visitors from around the world for generations to come.”

Wollman Rink opened in 1950, having been proposed four years earlier. The rink was closed for renovations in late 1980 and reopened in November 1986. Following the renovation, The Trump Organization operated the rink under contract with the New York City government until 1995 and again from 2001 until 2021. The Victorian Gardens amusement park is operated by Central Amusement International, LLC, who also operates the Luna Park amusement park in Coney Island.