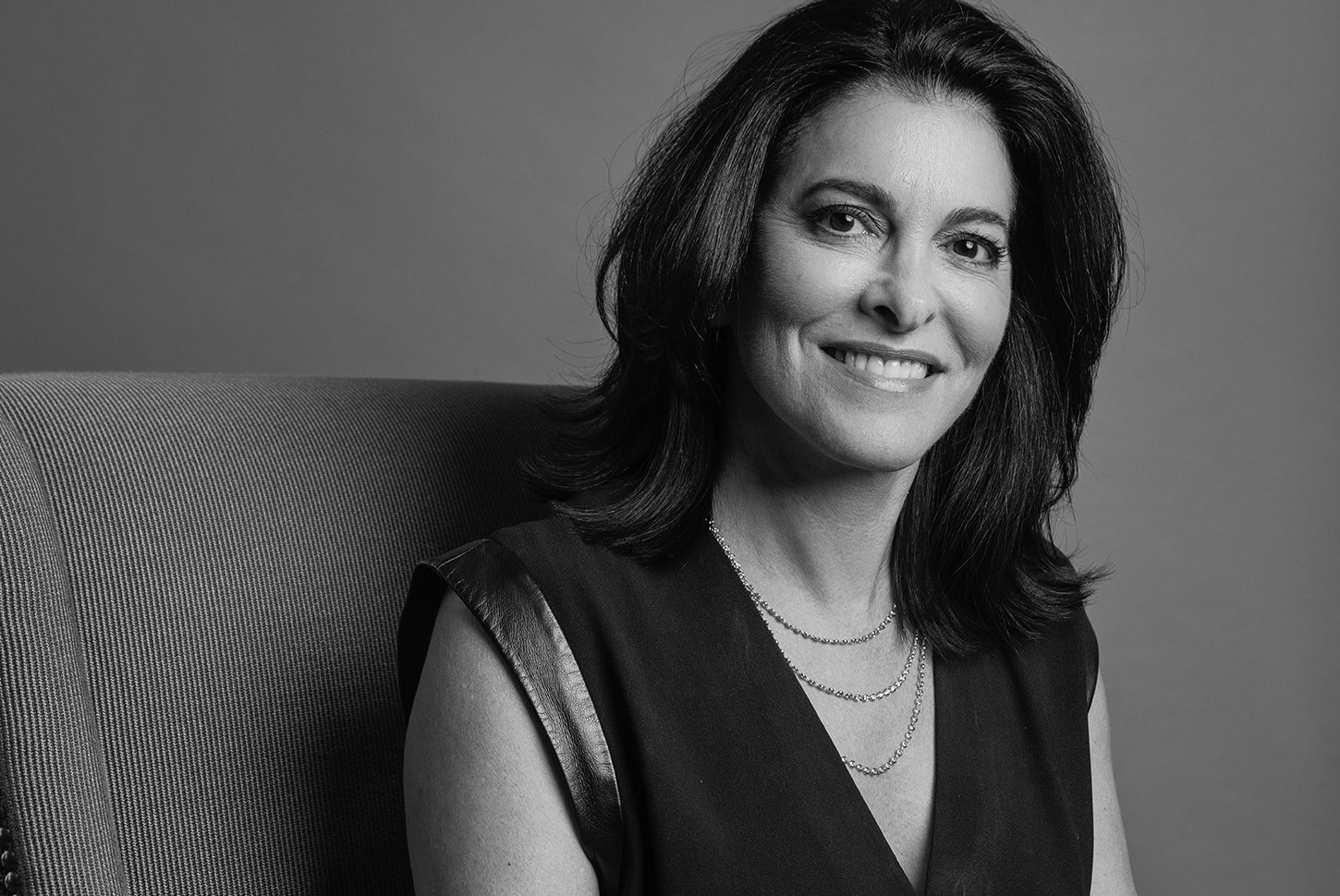 Later this year, when the last of New York REIT’s assets is sold off, Wendy Silverstein will be out a job — and she’s okay with that.

After a three-decade run that saw her rise from working out distressed assets to leading acquisitions at one of the city’s biggest firms and, now, liquidating a publicly-traded company, Silverstein is ready to wait for the next great opportunity to come along. Or not. After all, she has enough on her plate grooming the next generation of female real estate leaders.

“I had some very good women mentors while I was at Citibank,” Silverstein said. “It’s something I learned at an early age that I appreciated and I knew that when I was in a position to pay it forward I would and I’d take it very seriously.

“Now, I am involved in mentoring literally every week,” she said, “in some way shape or form.”

Having mentored dozens of professionals and created opportunities for countless other girls and young women through her charitable works, Silverstein has been selected as the keynote speaker for the Real Estate Weekly Women’s Forum on June 5 at the New York City Bar Association.

During her speech, Silverstein will address this year’s theme, making women’s voices heard, as well as her tough-love approach to work and mentorship.

After earning a Bachelor of Science in Economics at the University of Pennsylvania’s Wharton School—where she later earned her Master’s in Business Administration—Silverstein began her career with a 12-year stint at Citibank, where she specialized in leveraged buyouts and debt restructuring.

“I learned the real estate business from the inside out,” she said. “Doing workouts, you learn really how something works when it’s falling apart and you need to put it back together.”

Coming up the ranks at a time when speaking out was not the norm in the business world — particularly for women in real estate — Silverstein said she was gender blind during early years. It wasn’t until recently that she realized how often she was the only woman in the room. In that environment, she learned quickly to be her own advocate.

“I never had trouble finding my voice, that’s the god’s honest truth,” she said. “People say how do you make your way to the top, the short answer is, it’s very hard work and you can’t quit. That’s it.”

In 1998, she moved on to Vornado Realty Trust where she served as Executive Vice President and Head of Capital Markets and later Co-Head of Acquisitions and Capital Markets before leaving the firm in 2015. When she was offered the CEO role at New York REIT, she said it lined up well with her interests.

“Most people with my background and experience weren’t available to take what would be a 12 to 18 month job as the CEO of a public company,” she said. “For me, I was perfectly well suited to do it and I wasn’t looking for a long-term position, so it was a perfect fit.”

Silverstein said the liquidation process will wrap up soon, though she declined to provide a specific timeline. As for what she’d like to do next: “Whatever I find interesting, if and when it comes along.”

Once her current job wraps up, she said she looks forward to stepping out of the spotlight and focusing on what she describes as a “grassroots” effort to empower women in real estate.

Recent political trends have brought women in the workplace to the forefront of the public’s conscience, but Silverstein credits the generation of women that came before her with laying the groundwork for her peers and the women who’ve followed.

“Of course, being the beneficiary of women mentors, I was always very motivated and interested in making sure I could pay it forward, so to speak, and be a mentor myself,” she continued.

While Silverstein wants to help as many women as she can, she said it’s important for them to show that they have the ability to help themselves. Put more simply: “If someone wants to whine and complain, I don’t have time for that.”

Once she’s determined that someone can pass muster, she said she backs them completely. “If someone who is hardworking needs guidance and direction, not only will I help them think through where they want to go and how they should get there, but I will sponsor them,” she said. “I will try to make introductions, give them recommendations and support. I take that extremely seriously.”

Although female participation is up throughout all levels of the industry, she said there are still barriers that prevent women from reaching the highest echelons of real estate world.

Although she doesn’t claim to have all the answers, Silverstein said real estate, like most highly competitive fields, could do a better job of helping women achieve a balance between their personal and professional lives.

“The industries that are making the accommodations are the ones that are going to succeed in retaining women,” she said. “It’s really just about having flexibility for work schedules and when you have to be in the office versus being able to get your work done wherever you are.”

In addition to sponsoring women in the professional world, Silverstein also tries to leverage her success into assisting women in other walks of life, particularly through her participation in Beit Ruth, a charitable organization that supports girls and young women in Israel, many of whom are the victims of abuse and sexual assault. As an executive board member and treasurer of the organization, Silverstein believes Beit Ruth gives these women a new shot at life, thus setting up future generations for success.

“To the extent that you can take a girl who is from a bad situation and get to them at an early enough age by giving them not only a safe, warm and loving home environment but strong education and the therapy that they need, you can turn them around and change their lives and also change the future of what would be the next generation’s lives because these women will become good mothers as opposed to not making it, or continuing a cycle of abuse and not being able to be productive citizens,” Silverstein said. “Not everyone we try to help is successful, but the vast majority of them are, so that’s extremely, extremely rewarding.”

Silverstein will keynote the 7th annual REW Women’s Forum at the Bar Association on June 5, 2018. For details visit www.rew-womens-forum.com