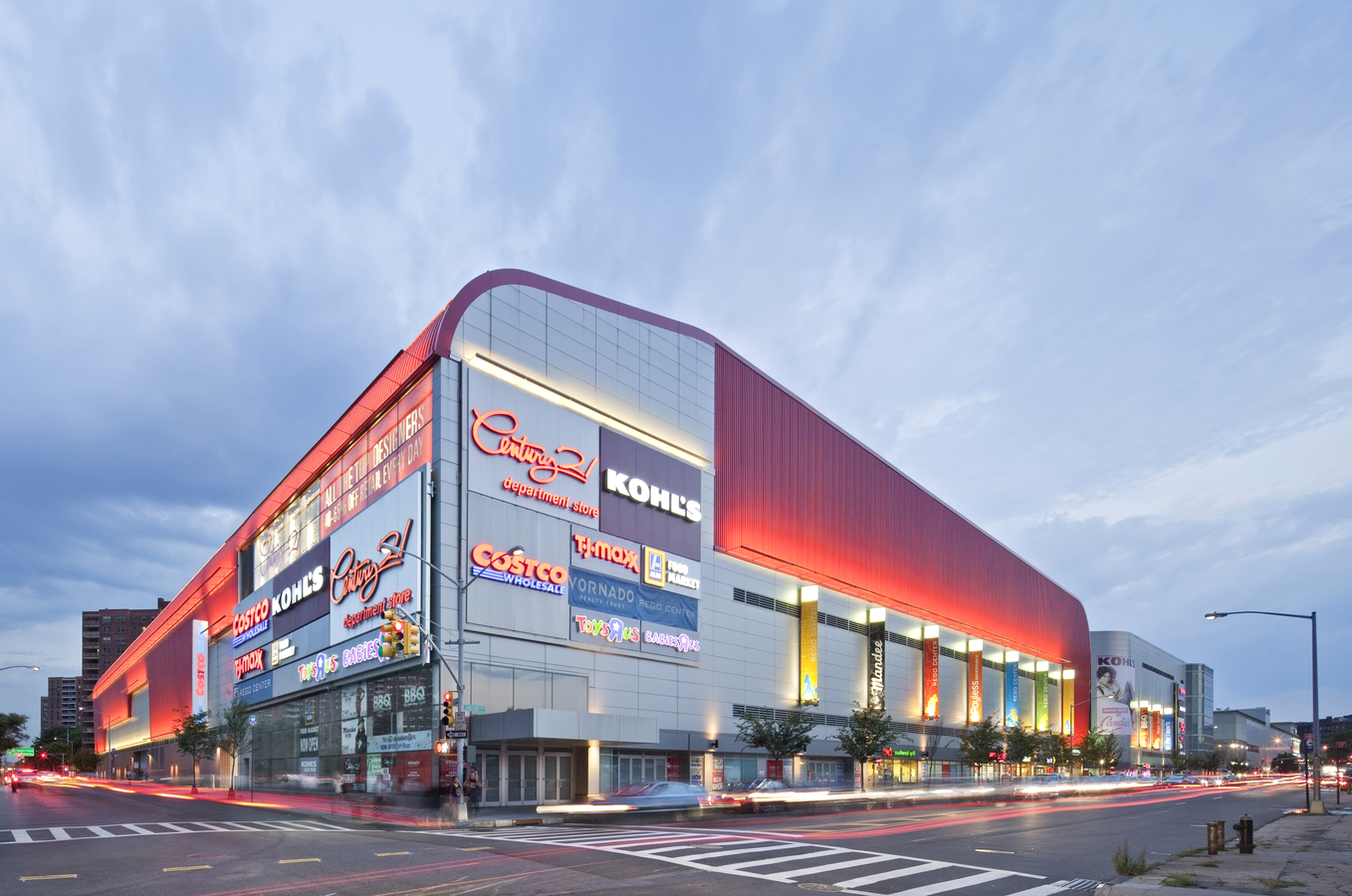 Vornado-managed REIT Alexander’s announced that it has completed a $252.5 million refinancing of its 609,000 s/f Rego Park II shopping center in Queens.

The interest-only loan is at LIBOR plus 1.35%, currently 3.77%, and matures in December 2025.
The proceeds of the new loan were used to repay the existing loan of the same amount, which bore interest at LIBOR plus 1.85% and was scheduled to mature in January 2019.

Built in 2010, the three-story shopping center at 61-35 Junction Boulevard is topped by a 24-story, 314-unit residential tower.

Anchored by a 145,000 s/f Costco supermarket, and a 133,000 s/f Kohl’s department store, the mall is nearly fully occupied by a roster of tenants that includes Century 21, Aldi’s discount supermarket and Old Navy.

The new loan was provided by Bank of China, according to the Commercial Observer.