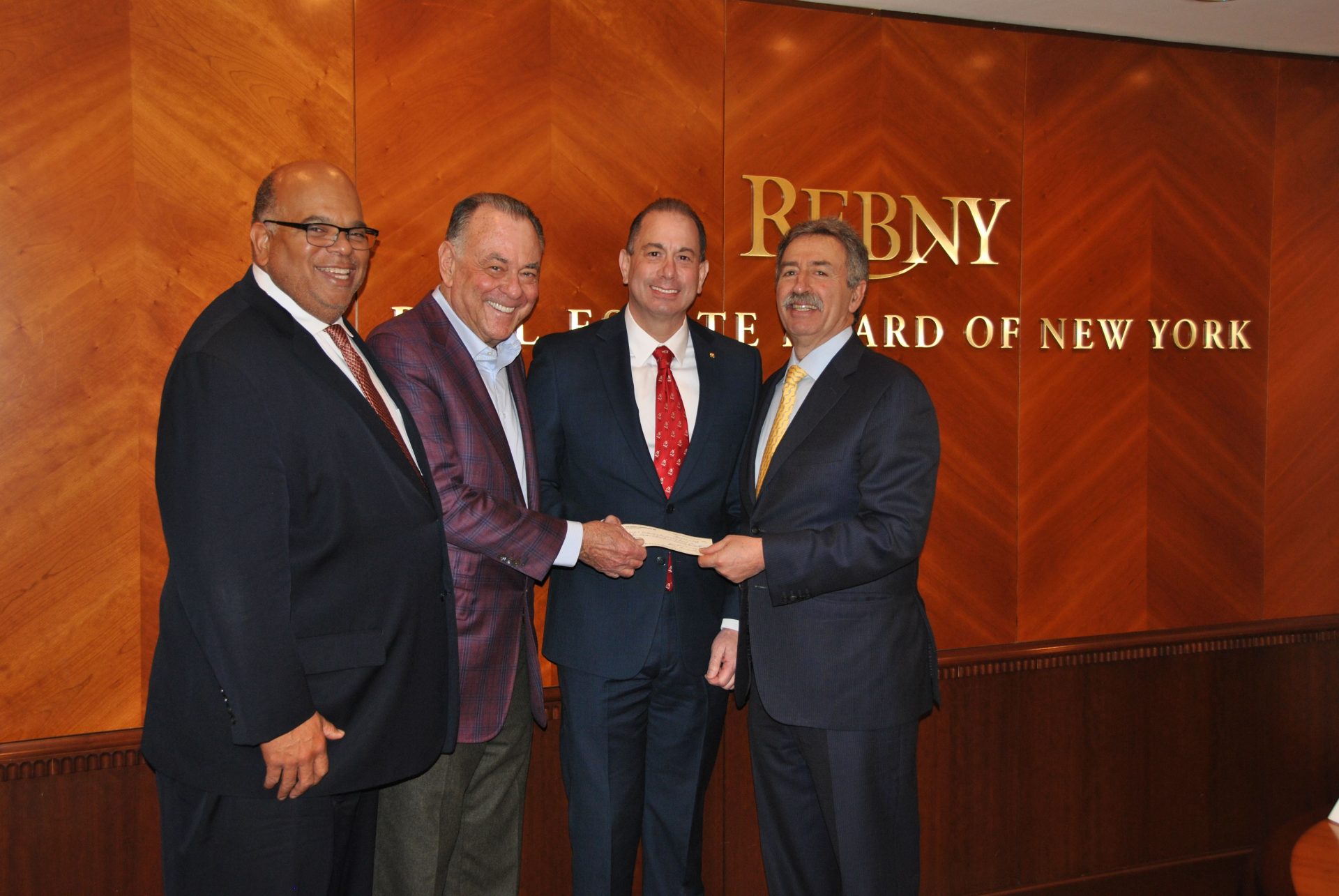 “It’s great for the real estate community to come together and raise money for such an important
cause,” said Mr. Siegel.

“The Detective’s Endowment Association does amazing work in supporting our city’s police officers and
their families and we are honored to have played a role in this great effort,” continued Mr. Mechanic.

The proceeds from this year’s event went to support and provide assistance to the family and children
of slain NYC Officer Miosotis Familia, who was tragically killed in the line of duty in June of 2017. Officer

Familia was a 12-year veteran of the NYPD, a role model in her community and the mother of a 21-year-
old daughter and 12-year-old twins. The funds raised have allowed the family to stay together and help
pay for housing and education costs. The two younger children are able to remain in school and live with
their older sister in London, England – something that would not have been possible without the REBNY
event.
“It is refreshing that this real estate organization and its members put together this great event to raise
funds for the family of one of our fallen heroes. We are truly thankful,” said NYC Detective Paul
DiGiacomo, Vice President and Chairman of the Detectives’ Endowment Association Political Action
Committee.