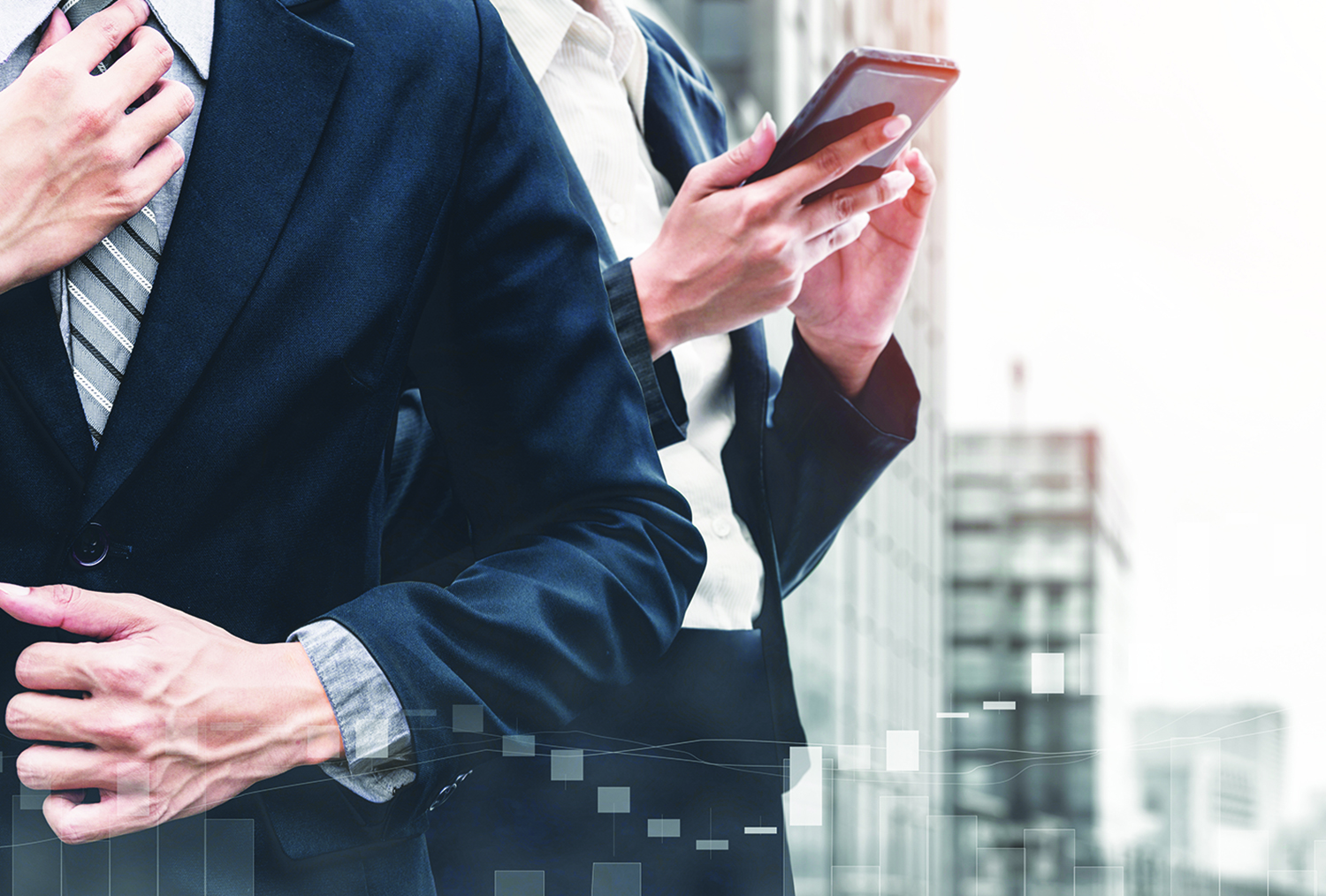 The latest salvo in the Realogy versus Compass legal battle is all about perspective, according to some experts.

The venerable national brokerage vehemently shot down claims by upstart Compass last week that CEO Ryan Schneider had offered to sell or merge with Compass, calling it an effort to distract attention from its own “illegal and unfair business practices.”


But with stock prices plunging, attorney Howard Rubin said Realogy has to be at least exploring its options.

“But beauty is in the eye of the beholder. There probably wasn’t a formal meeting to discuss terms of a sale or merger [between Compass and Realogy], but there was likely some kind of contact to see if there was a basis for even having a conversation. Each party is either downplaying or overplaying that contact for their own purposes.”

A deal this summer with Amazon gave stocks a temporary jolt but, according to Rubin, even a referral program with the mighty Amazon couldn’t reverse the free-fall.

“Ultimately, it’s the business model that’s in trouble,” said the attorney. “Traditional brokerage is being attacked in all types of high-tech ways. Realogy is ultimately going to have to adapt its business model to compete in this changing environment.

“Their greatest assets are well known brands in the brokerage industry and if they can meld those brands with technological deals such as they have done with Amazon, they can thrive. I am contacted by start-ups with new ideas applying technology to the real estate industry on a regular basis. Many of those concepts can disrupt existing practices. Traditional brokerage companies like Realogy need to incorporate these concepts.”

Called Turnkey, the deal with Amazon promises homebuyers who close their deal with a Realogy agent up to $5,000 in Amazon credits to spend on stuff like smart home devices or services. Initially hailed as a gamechanger, some insiders have pointed to the partnership more as a means for Amazon to secure a coveted foothold in the real estate sector than an elixir to what ails Realogy.

Aleksandra Scepanovic, managing director of Ideal Properties Group, told Real Estate Weekly she doubted a $5,000 credit for Amazon goodies would be “the wonder drug that heals all of Realogy’s stock maladies.”

Indeed, Rubin pointed out that, to reap the full benefit of the Amazon credit, customers have to buy a home worth at least $700,000. “While that’s fine in big cities like New York, most houses that are sold every year in the US are not worth $700,000.  What it comes down to is, will you be better off negotiating a broker down on their commission or paying the five or six percent commission to a Realogy agent and getting the benefit?  I wouldn’t call it a deal changer, but it did boost Realogy’s stock, albeit temporarily.

“When a stock drops so precipitously, they have to do something to try to increase shareholder value. The Amazon deal was an attempt to do that and it would be prudent on their part to explore other options. I wouldn’t be surprised if they haven’t had talks with other players in real estate [about a potential sale or merger] but the real question is, does the brokerage model still work on a larger scale. It’s going to take more than an Amazon- type of deal to get the company to where it needs to be as technology ultimately takes over a business that has operated behind a veil for so long.”

Every day, the world is getting closer to a time when you can buy or sell your home as easily as ordering your lunch online. According to a survey from ATTOM Data Solutions earlier this year, ibuying – an online process that cuts out a broker completely from the home selling process – is expanding at breakneck speeds.

First created by Opendoor in 2014, the service is now offered by everyone from Offerpad to Redfin and Zillow.

With an iBuyer, the seller doesn’t have to pay an agent, list the home, stage it, market it or even show it to potential buyers. Instead, they tell the iBuyer about the property — things like its age, condition, zip code — and using data and mathematical algorithms, the iBuyer predicts the home’s future value, presents the seller with a cash offer and, if they accept, they get their cash within a few days.

“With the number of investments being made into this iBuyer movement (not to mention the institutional interest in it), we can likely expect some serious growth on the horizon,” said Todd Teta, CTO at ATTOM Data Solutions.

Artificial intelligence is also being increasingly employed to complete more deals faster and actual robots are now playing an active role in the real estate process. China’s Juwai.com last year partnered with Singou Technology to create Butler 1, a 4 ft. 7 ins.  robot programmed with real estate knowledge to help guide Chinese buyers through the home-buying purchases in countries across the world.

“Anything that involves someone touching a piece of paper can be automated,” said Dan Summers, owner of eVest Technology, told REW in an interview last year. “Every step of the real estate industry can be augmented or replaced by technology. You’re not going to see real estate brokers in the next 10 years or so.”

Last week, Compass filed a motion to dismiss Realogy’s lawsuit in which it accused seven-year-old Compass of lying, cheating and stealing its way to becoming the third biggest U.S. brokerage by sales volume.

“The complaint contains a broad range of allegations, some of which are very fact specific,” said Rubin. “It’s not based on an allegation that Compass has done one type of wrongdoing. It casts a wide net over various actions by Compass that Realogy considers unfair.”

Until then, Realogy’s strongest claims relate to Compass allegedly inducing brokers to breach non-disclosure and non-competition agreements in an illegal manner.

According to Rubin, much of the lawsuit is “non-specific anti-trust claims” which are susceptible to dismissal by a court. However, allegations of contractual wrongdoing – that someone did something unethical or violated some regulation – probably raise factual issues that would survive a motion to dismiss.

“Realogy’s lawsuit cannot be an antidote to its falling stock price and performance,” said Rubin. “Ultimately, their adaptation to cutting edge technology is what will determine its future.”

Scepanovic, meanwhile, called the lawsuit “a practical reflection of the two distinct lines of thoughts on the future of the real estate brokerage in the country.”

She said, “On either side of the fence sit opposing views – one viewing the other as a vestige of an ancient way of doing real estate, where technology is merely a sidekick… and the other, constantly trying to reimagine and reinvent the tech and give it a front seat in the real estate brokerage business.


“In reality, the commonalities between the two remain strong, minus the fact that they are both in the market for the same product, for the same client and for the same customer… which is at the root of the friction.

“Both Realogy and Compass deploy tech, and know well what to do with it. Realogy may have years on its side in terms of relationships, but the relationships in this day and age are also changing, and may require fewer in-person appointments and more tech to keep making sense of the floods of information pouring in. And yet, technology of course is not the end all be all for the home sales process, given how people, humans, are still involved in the process.

“In the meantime, while the battles of the future of real estate are fought on the legal front, both Realogy, and Compass, each personifying the other side of the future equation, remain entrenched in what they know best.”