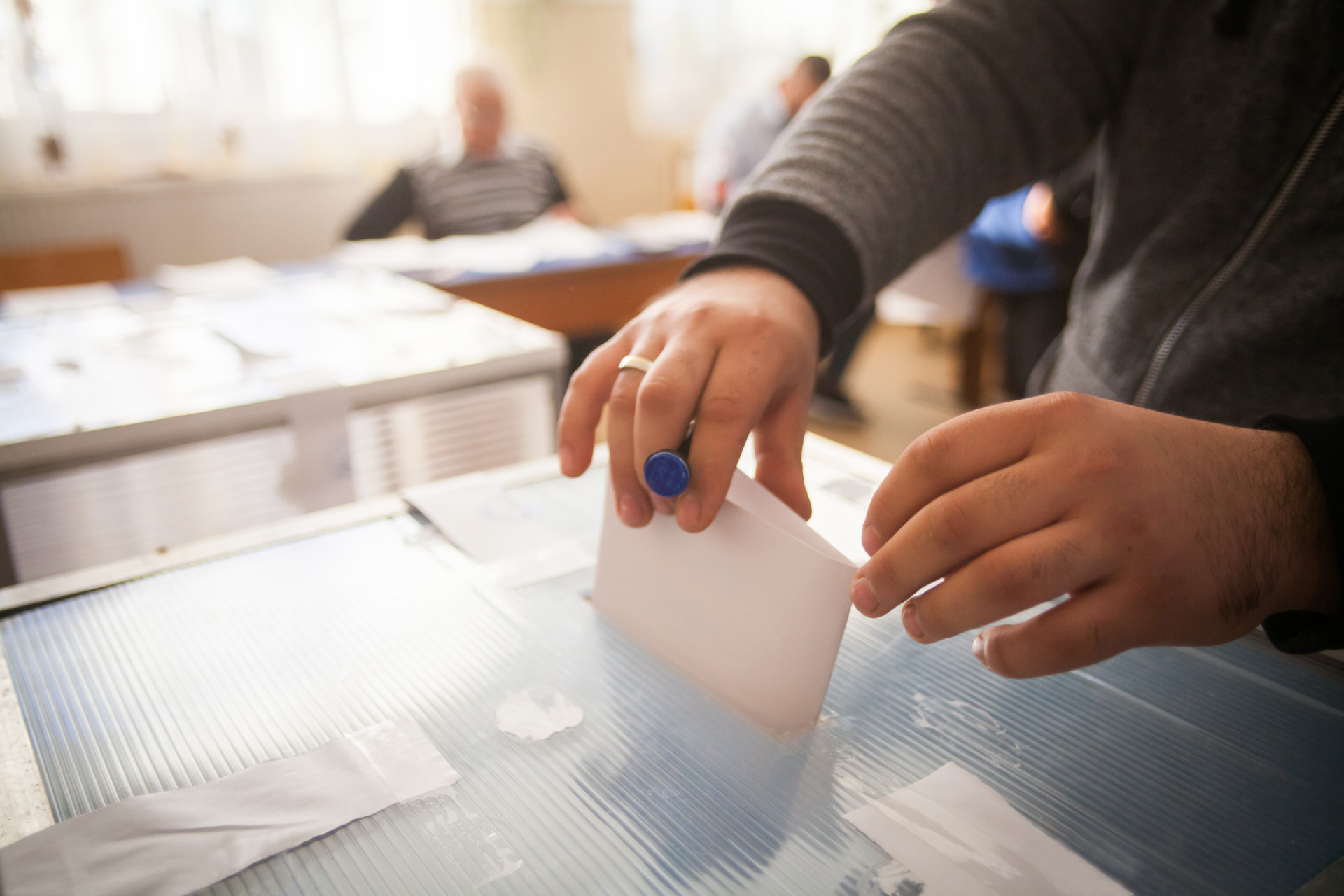 Real estate to weigh in on campaign finance reform, other ballot issues

When New Yorkers head to the polls to vote in tomorrow’s midterm elections, there will be little mystery about who will represent the city in Albany and Washington, D.C., with the most hotly-contested races in the five boroughs virtually decided during the summer primaries.

However, voters will have the chance to change the way the city handles campaign financing, community representation and its budgeting process via a trio of proposals buried on the backs of the ballots.

Chosen by a 15-person board after numerous rounds of public input, the suggestions are meant to boost civic participation and trust in government, said John Siegal, a Baker Hostetler attorney who sat on the city’s Charter Revision Commission.

Although real estate’s interests were well represented on the commission, with Siegal and Building Congress President Carlo Scissura on board, the reforms were crafted to impact all residents and stakeholders equally, Siegal explained.

“The real estate industries are vitally affected by the way New York government functions, but not more or differently from any other part of the community,” he said. “The way campaigns are financed, the way capital budget funds are determined and the way the city is organized at a community level will impact real estate indirectly the same way it will impact everyone else indirectly, by removing the perception of impropriety and influence peddling.”

Proposition one, regarding campaign finance, would decrease the allowable amount of money that a city council candidate may legally accept from an individual donor from $5,100 to $2,000 while increasing the amount of matching available public funds. If passed, the initiative would allow candidates to opt out for elections in 2021 but would force all candidates running after 2022 to comply with the new rules.

Currently, the city pays out $6 for every $1 donated up to $175. Under the proposal, the amount would go up to $8 for every $1 up to $250, with the idea that less money from outside contributors will make candidates less accountable to special interest and empower smaller donors.

“It’s a more than 50 percent reduction in outside contributions offset by an increase in matching funds,” Siegal said. “It will shift the balance from what has previously been a primarily privately-funded campaign system to a public-private hybrid that will significantly lower the perception that extremely large contributions allow for groups or individuals to curry favor.

According to city council documents, changes to the amount of matching public funds would increase the amount of funding available for candidates by 20 percent. Figures show that for Mayor Bill de Blasio’s campaign alone, that shift would equate to an additional $1.45 million in matching funds over the current limit.

Real estate, both collectively and its individual participants, is a common source of campaign capital in New York State. Mayor de Blasio, for example, brought in roughly $440,000 from people who self-identified as real estate professionals during the 2017 campaign cycle, according to city finance records.

However, real estate dollars are spent in greater volume on statewide and federal races, for which shell companies and outside political action committees, called super PACs, hold outsized weight. The Real Estate Board of New York, or REBNY, declined to comment on proposition one when reached by email last week.

Siegal said the city already does a good job of insulating its candidates from outside spending groups.
Proposition two calls for the creation of a 15-member Community Engagement Board, which would be responsible for, among other things, orchestrating a participatory budgeting process, through which the public would have more input on the city’s expenses.

Consisting of members of both major political parties, eight mayoral appointees, two appointees from the speaker of the City Council and representative picked by each of the five borough presidents, the board would also be tasked with implementing interpreters at polling stations starting during the 2020 elections. It also would have to work with various community groups and organizations for other outreach work, most of which will aim to provide linguistic support to non-native English speakers.

Proposition three, regarding community boards, would set term limits for how long an individual is able to serve on any particular community board. According to current guidelines, community board members serve two-year terms without any limit.

If passed, a new ballot initiative would dictate that community board members could serve no more than four consecutive two-year terms. The new rule would stagger the phasing-in process to avoid mass turnover in future appointment periods.

REBNY has already come out against the rule change, arguing that forcing members to leave community boards would constitute a blow to for expert input on community boards.

“The land use process can be complicated, and proper planning takes time,” the group in a statement submitted as public testimony in September. “Removing institutional knowledge is not the answer to inertia or to entrenchment.”

James Pero contributed to this report.