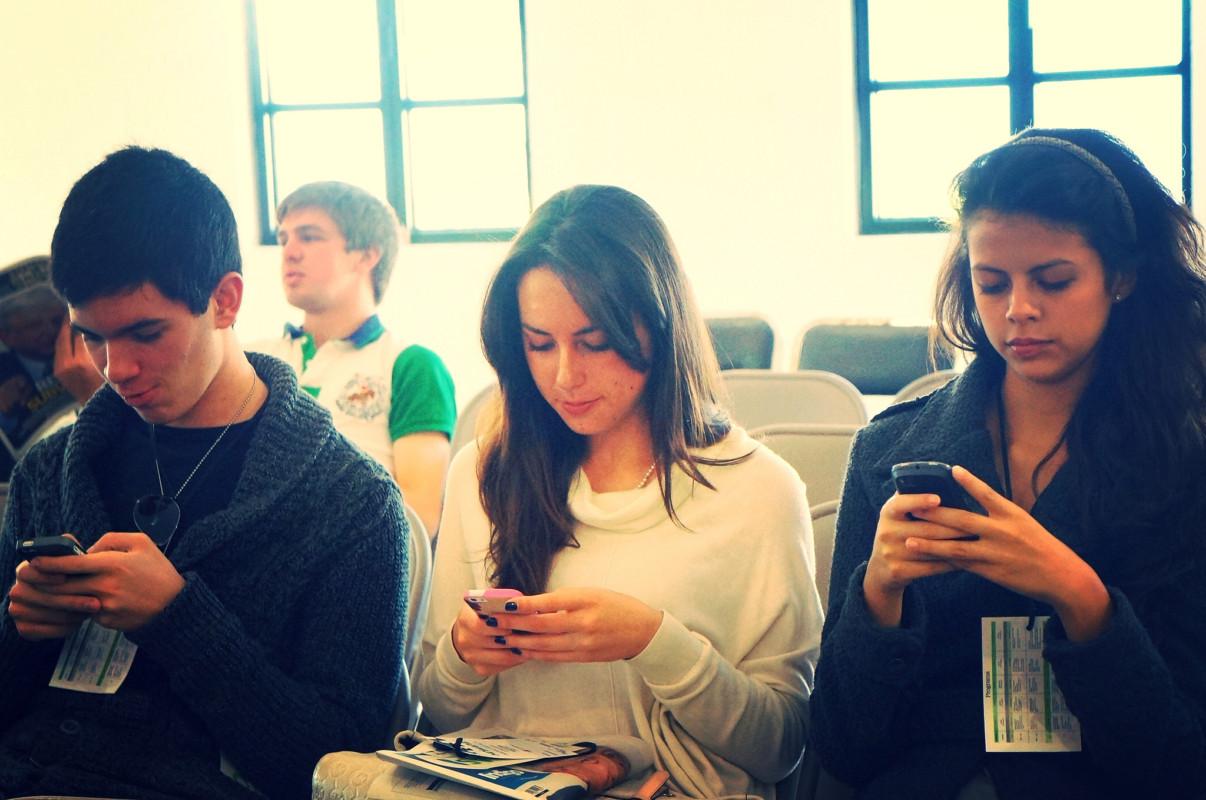 Study: Real estate tech startups are on the decline

Entrepreneurship in real estate tech seems to have gone the way of Greece’s economy — dramatic decline. A quick glance at real estate tech startup launches over the past few years tells the bigger story.

Here’s a look at some of the numbers:

In just a few short years, the real estate tech industry took a hit of a 75.5 percent decrease.

The numbers are just as bleak when we look at the major real estate tech markets — NYC, San Francisco, Chicago, Toronto and London — collectively. 53 startups were launched in 2014-2015 followed by the launch of 16 during 2015-2016. The result was a 70 percent decrease in newborn real estate tech startups.

Some of the largest tech hubs of the world can’t seem to shake this crippling trend either. In New York, the creation of just eight real estate tech startups in 2015-2016 has the city at a loss by almost 60 percent. London, even worse, took a 90 percent hit during the same period.

Now that the results are in, we must ask ourselves: why? Has real estate tech adoption slowed down or is it already over-saturated, showing signs of a maturing market? Is the changing funding environment to blame? And finally, what are the implications within the real estate industry?

It’s important to note that the real estate industry isn’t the only one to have been bitten by this abating bug. The Wall Street Journal reported that T. Rowe Price has devalued most of its investments in private technology companies like AirBnB, Uber and Dropbox Inc. Of the 17 tech companies T. Rowe has invested in, seven are now below purchase price.

Other firms, like Fidelity Investments and BlackRock Inc., that have invested billions into tech startups, confidently awaiting the big payoff, have also been marking down their stakes.

Regardless, the implications could be huge for the real estate industry.

Startups are disproportionately responsible for the innovation that drives productivity and overall growth in the real estate industry.

Overall, the underlying issue is job creation and churn. While entrepreneurship in the real estate industry is not for the faint of heart, in today’s dynamic economy, businesses are born, grow, and die.

If there is a disproportionate decrease in growth companies in the real estate industry, then labor and capital remain frozen in legacy real estate businesses. If the real estate ecosystem is not refreshed, innovation stalls, and growth slows.