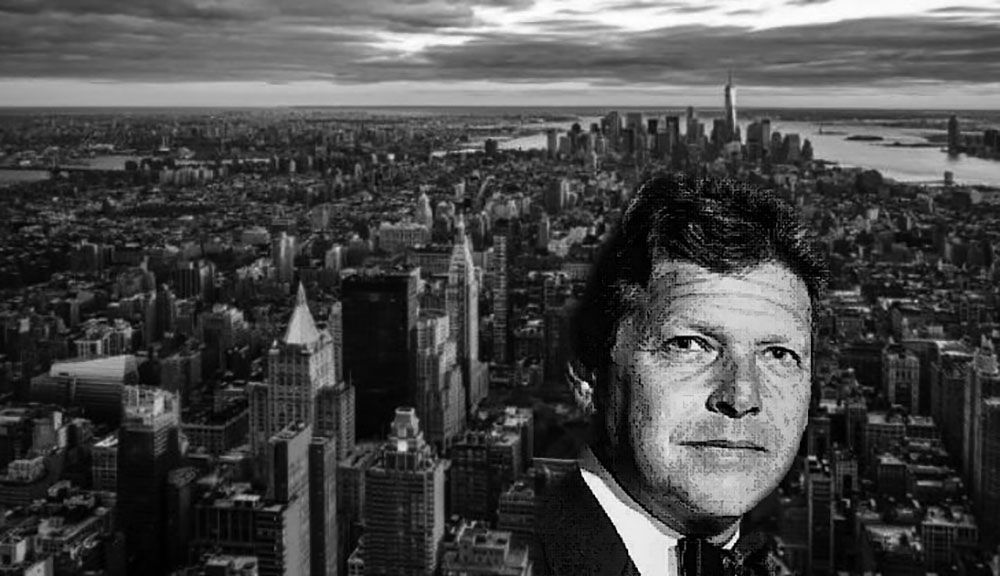 One of New York’s pioneering developers, Steven Goodstein, has died at the age of 81.

A son of Queens, Mr Goodstein led one of the city’s leading family firms, playing a key role in developing Battery Park City in the 1980s and iconic properties including Fifth Avenue Tower and the former Taft Hotel, which he helped transform in 1987.

Born in Queens in 1940, he joined his father Jack, a polish immigrant, at Goodstein Construction Corp. in 1957 and subsequently founded Goodstein Development Corp. where son Ivan, joined the family real estate business in 1990.

His family said that while the growth and success of the business continued, Mr Goodstein’s top priority was always his family.

“Steven was known first as a great family man, loving father, husband, grandfather and great grandfather,” said the family in a statement.

In 1981m the Battery Park City Authority selected a joint venture of Goodstein and Milstein Properties to develop several buildings in the neigborhood and Mr. Goodstein personally supervised the planning, construction and management of about 50 residential, hotel, marina and commercial buildings throughout New York and Florida.

Because of his work on housing projects financed by agencies of the Federal, State and City governments, he was widely regarded as an expert in governmental housing procedures and lectured on this subject on numerous occasions and, at the request of the U.S. Department of State, before foreign delegations.

A member of the Board of Governors of the Associated Builders and Owners of New York, Mr Goodstein also served as as Trustee and Chairman of the Planning Board and the Architectural Review Board of the Village of Kings Point in Great Neck, NY, and as a member of the Long Island Directors of Urban Renewal.

Through his career, Mr Goodstein was awarded numerous accolades including a Certificate of National Recognition from U.S. Department of Housing and Urban Development, a Certificate of Appreciation from the Borough President of Manhattan, the Jewish National Fund’s “Tree of Life” Award, Pratt Institute’s Alumni Award, the 1991 Freddie Mac Builder of the Year Award and New York City’s Bicentennial Award.

Mr Goodstein married Linda 61 years ago on June 18, 1960 and the couple had three children together, raising the family in Kings Point, Long Island.

The funeral and shiva will be privately held at the family home.