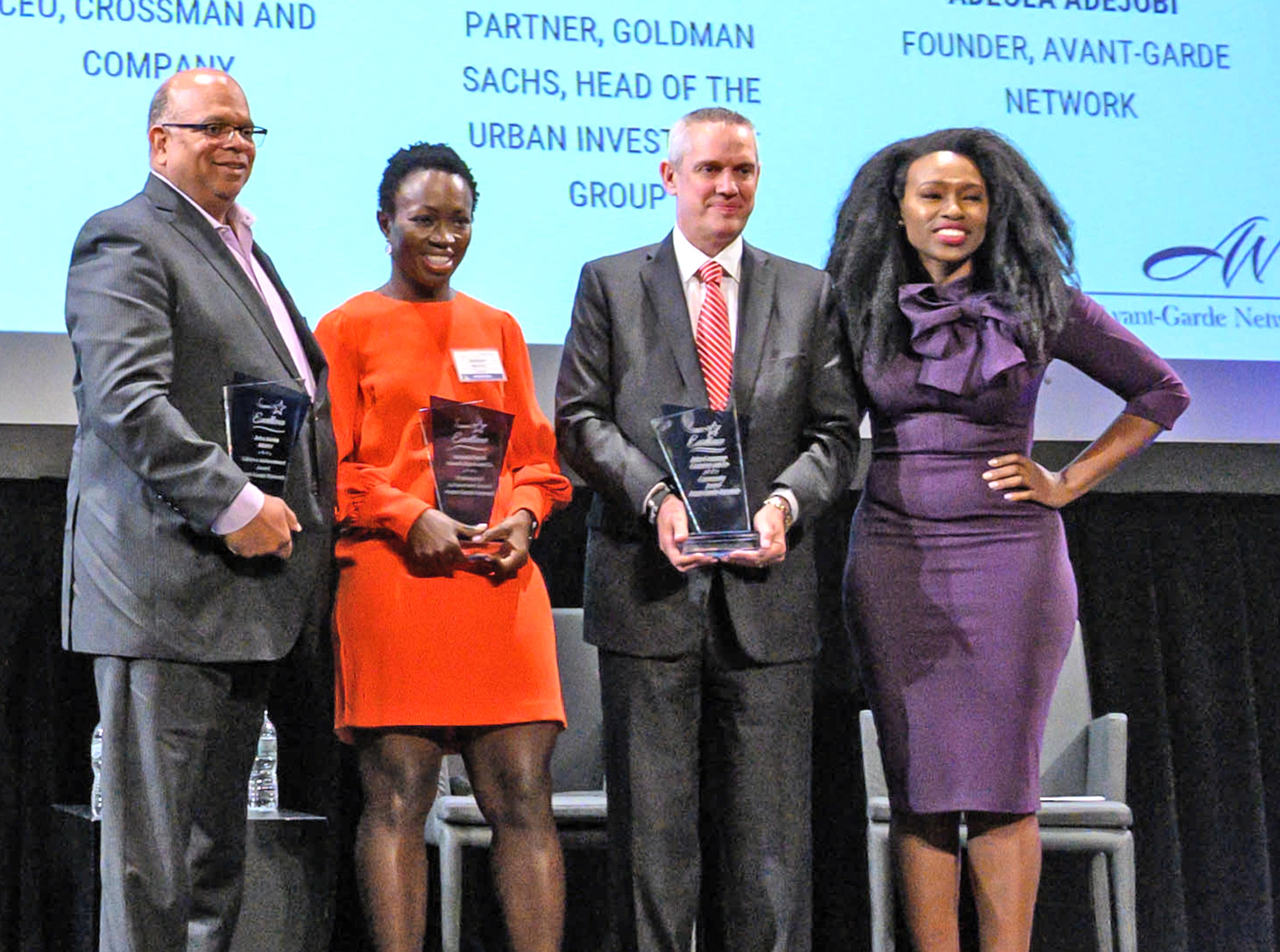 One of the city’s biggest commercial real estate diversity events drew over 600 professionals to Columbia University last week to hear from an A-list roster of speakers and learn how to succeed in the business.

Former REBNY president John Banks and L+M Development Partners’ Lisa Gomez were among the speakers out to raise awareness of a gaping racial imbalance among the ranks of C-Suite professional.

Adeola Adejobi, founder and president of Avant-Garde Network, which organized the two-day conference, noted that minorities comprise less than one percent of senior level executives in commercial real estate.

She said it was that sobering statistic that compelled her to find a means of pushing the needle through her Avant-Garde Network, which she founded in 2011 to promote diversity and inclusion through networking, recruiting, career development, training, panels, partnerships and events.

Real estate is often not a first-choice career path noted Adejobi, because communities of color do not have as much access to the industry.

“Lisa Gomez and John Banks are where many of the attendees want to be 20 years from now,” said Adejobi. “Avant-Garde Network is all about identifying economic opportunities and developing strategies to position communities of color to take advantage of those opportunities.”

Leslie Cleaver, general counsel for AGN, said, “This is the first step in effectuating change in the industry because this conference is closing the information gap.”