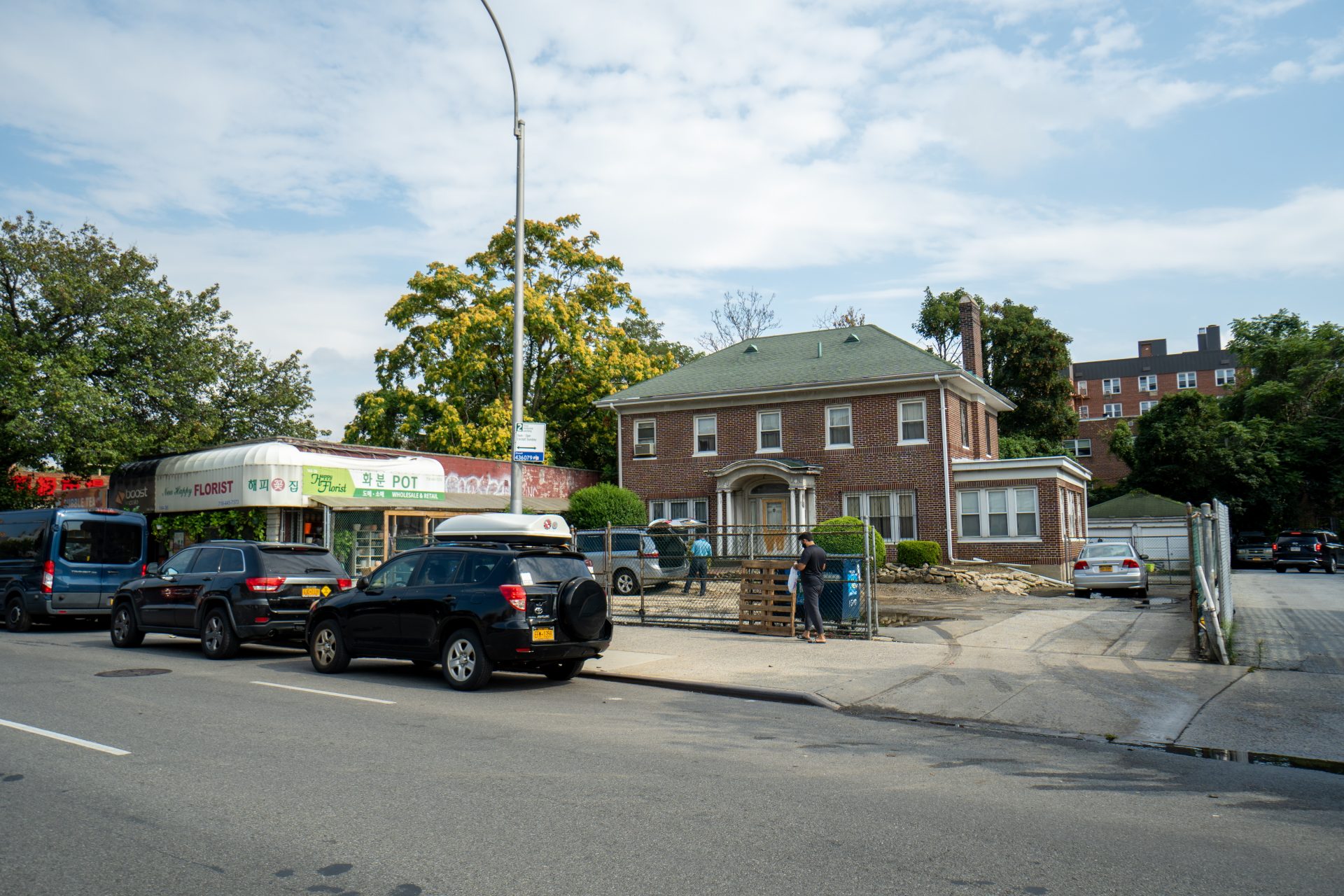 Polsinelli and B6 Hired to Sell the Last Great Site in Flushing, Queens 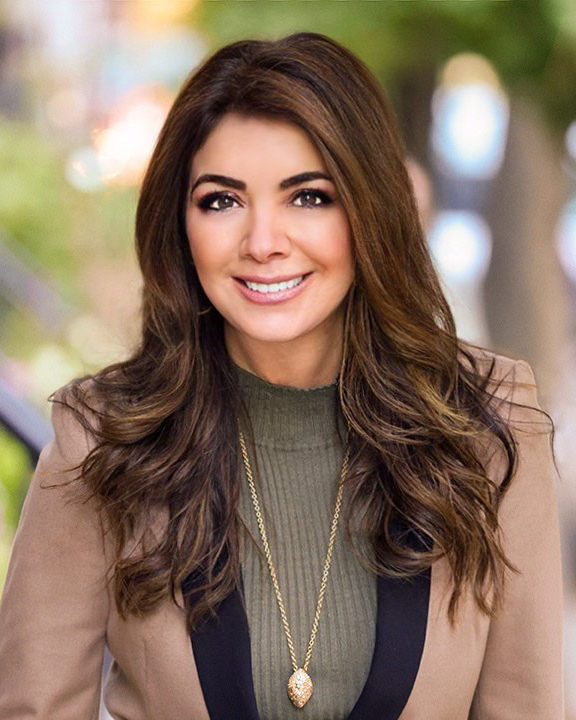 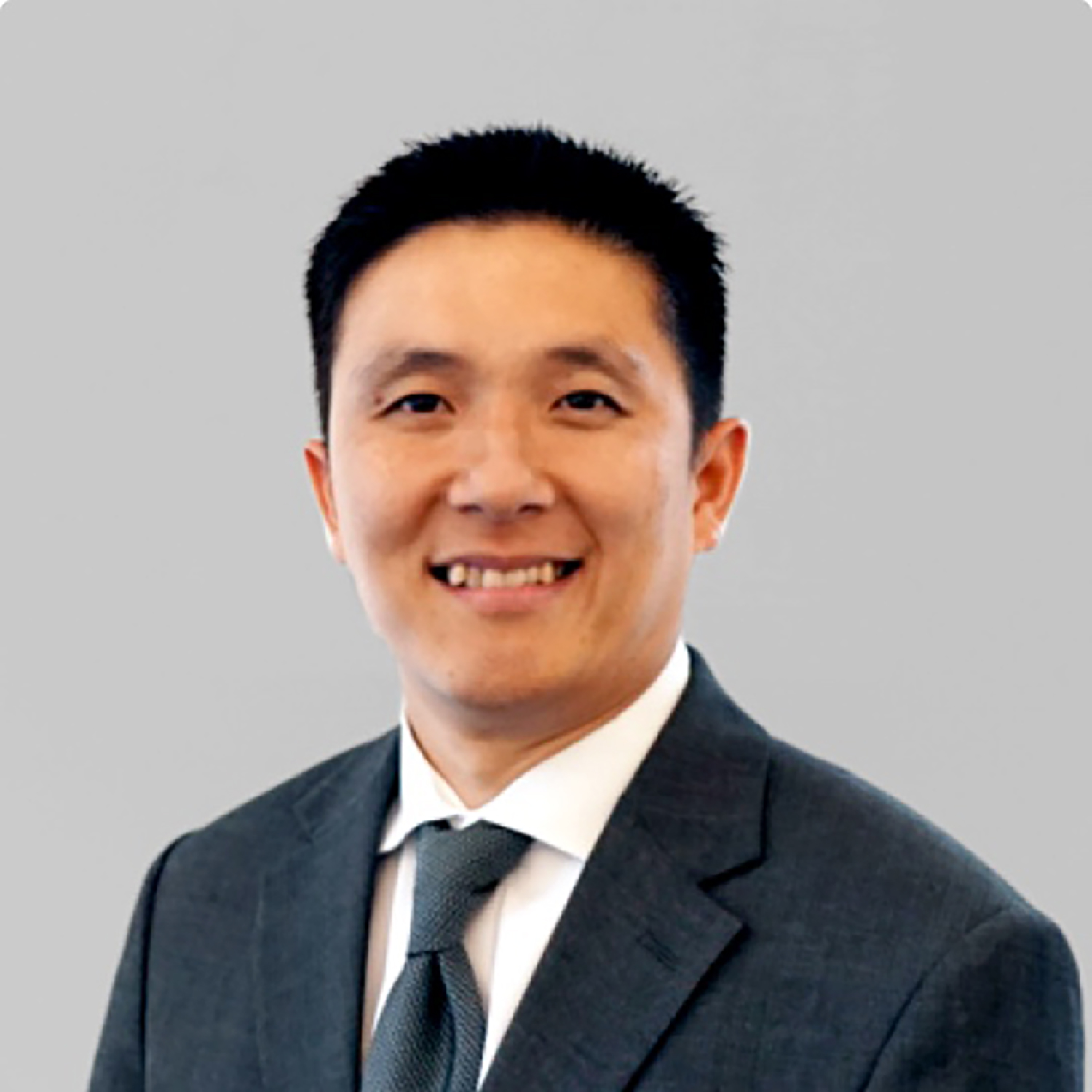 Tommy Lin, have been hired to market for sale an exceptional development site on Northern Boulevard, in Flushing, one of Queen’s most vibrant neighborhoods.

Flushing is served by five railroad stations on the Long Island Railroad Port Washington
Branch, as well as the New York City Subway’s IRT Flushing Line #7 line, which has its
terminus at Main Street. The intersection of Main Street and Roosevelt Avenue is the third
busiest intersection in New York City, behind Times and Herald Squares. The immediate area is a popular destination for tourists and locals.

The property is ideally located in a rapidly expanding market. With an influx of office, hotel and retail developments all set to have a substantial economic impact. Several new residences are in the pipeline for downtown Flushing and will further contribute to increased foot traffic and sustained demand for new amenities, workspace and retail destinations.

“This exceptional property offers generous frontage and visibility on Northern Boulevard
making it ideal new condo development”, Polsinelli commented. “This is one of the last sites of its kind offering developers, a unique situation for not only residential but also retail, medical, educational and office uses,” Polsinelli concluded.