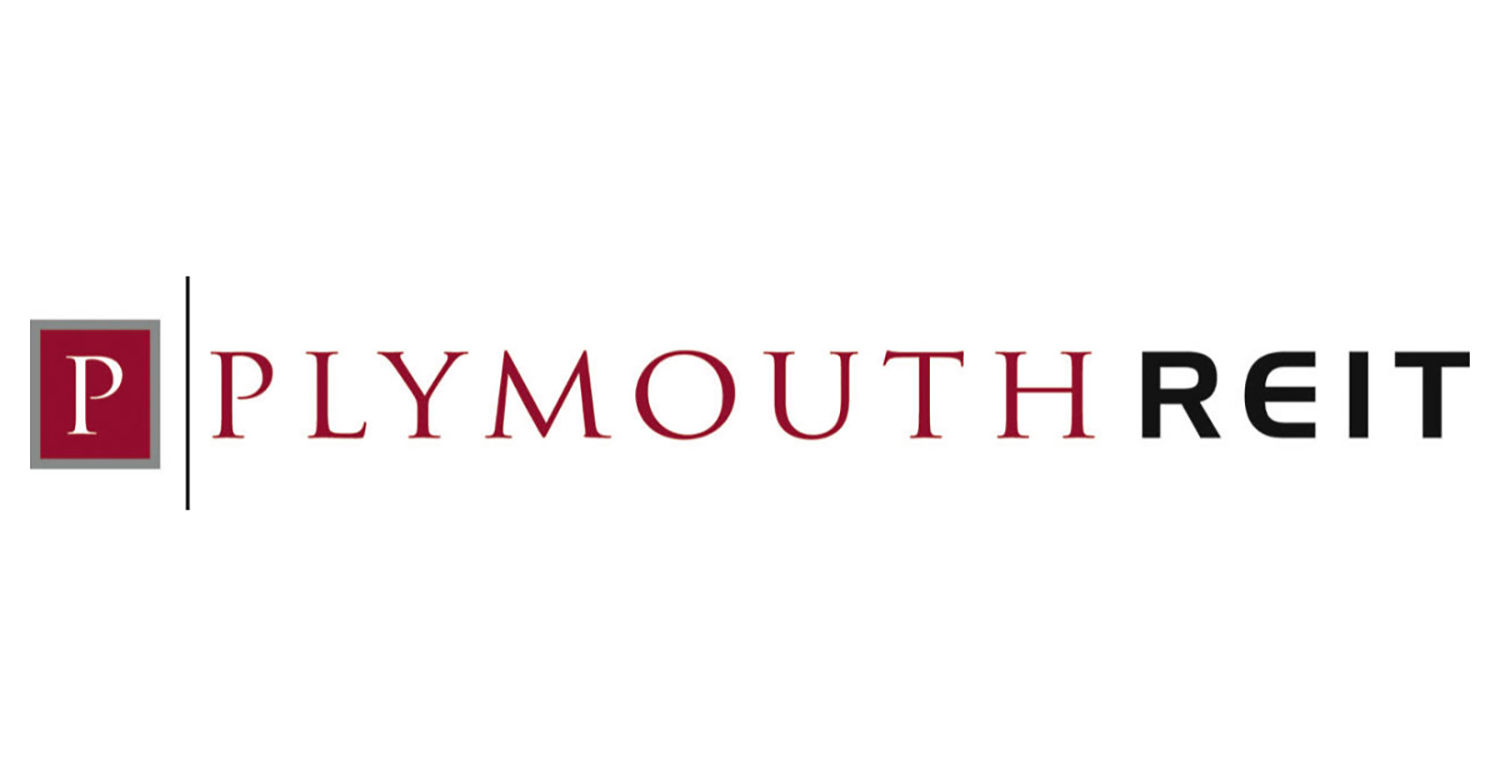 Jeff Witherell, Chief Executive Officer and Co-Founder of Plymouth, noted, “During the first quarter, our asset and property management teams continued to perform exceptionally well. They have been able to keep up the strong pace of leasing activity we saw in 2021, while the fundamentals in our markets continue to drive rent growth throughout our 33 million-square-foot portfolio. We also continue to source attractive acquisitions, expanding our footprint within our existing markets and allowing our operating platform the opportunity to create value.”

Capital Markets Activity
During the first quarter of 2022, the Company issued 614,800 common shares through its ATM program at an average price of $28.43 per share, raising approximately $17.2 million in net proceeds.