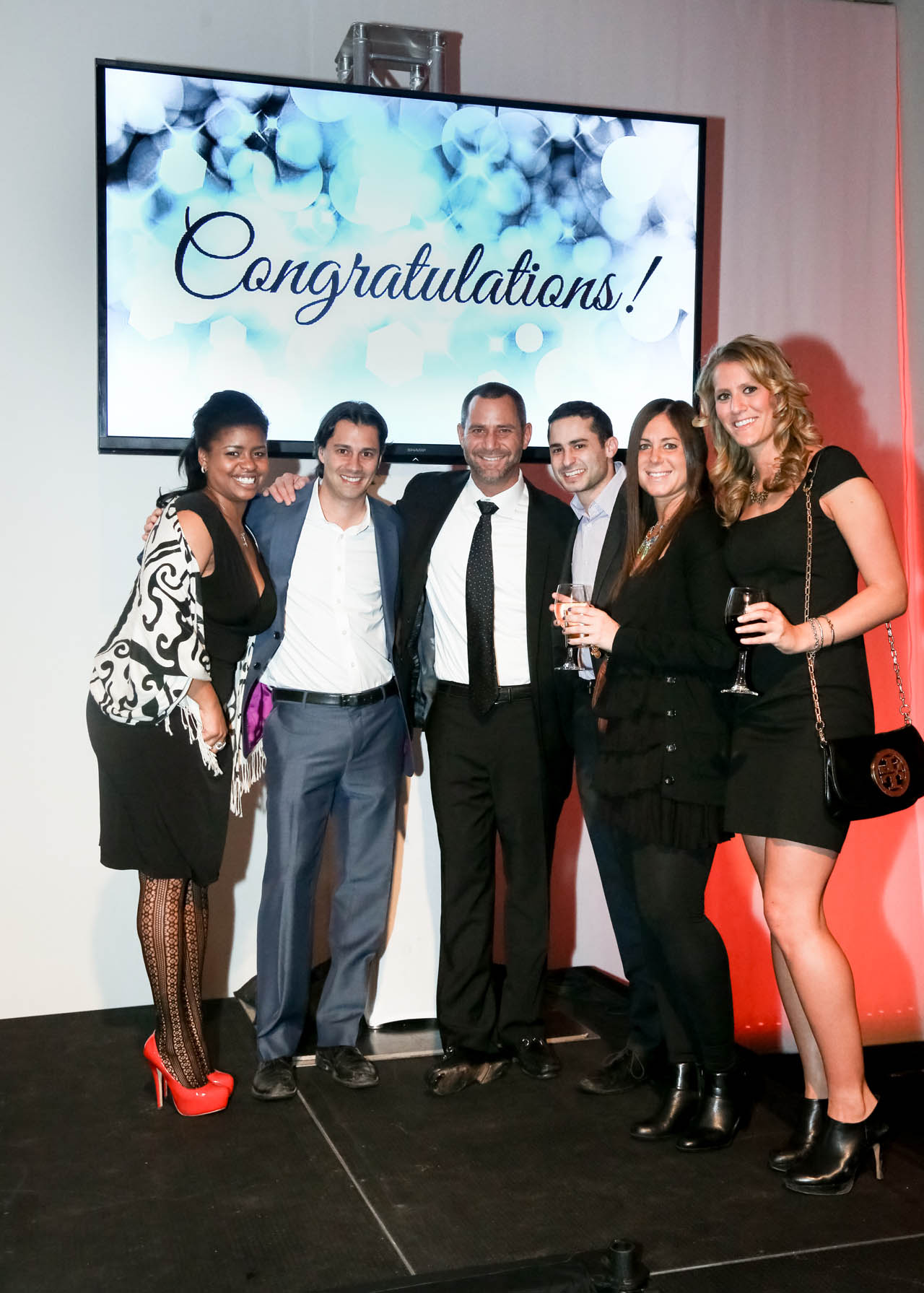 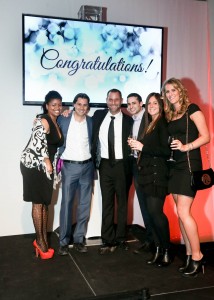 Citi Habitats held its annual Awards Ceremony at Espace, a private event space  located at 635 West 42nd Street, on the evening of February 4.

In addition to commemorating the achievements of the firm’s agents and staff, the celebration marked the firm’s 20th anniversary since its founding in 1994.

The awards presentation was followed by a cocktail party.   A live DJ spun dance music to a packed dance floor, while other guests enjoyed a variety of passed hors d’oeuvres.

Among those honored at the ceremony were the company’s top producers, who were awarded as follows:

The Morgan Manhattan Team, led by Brian Morgan, was honored as Team of the Year Companywide – Sales.

The award for Top Salesperson of the Year – Rentals went to Allan Gewurtz for the second year in a row.

A new face this year was agent Sofia Corradini, who after 18 months at the firm was named Rising Star of the Year Companywide.

The Rental Deal of the Year went to Steve Grey for his work in finding a rental home for a civil rights activist with special needs.

Johnny Lal was honored with the award for Sales Deal of the Year for finding his clients an $8 million dollar TrBeCa loft after a challenging three-year search.

Ira and Michael Schulte were recognized as Humanitarians of the Year for their work in restructuring and reinvigorating the firm’s “CitiCares” charitable arm.

Said Citi Habitats President Gary Malin, “The annual awards celebration is an opportunity to show our appreciation to Citi Habitats’ agents and employees for the incredible work they do throughout the year.  This year had special meaning, as it also marked our firm’s 20th anniversary.  This milestone caused us to reflect on where the company has been, and where it is headed in the future.  Our mission when the company was founded was to provide clients superior customer service, regardless if they were renting or buying with us.  It’s great to know that 20 years later, that vision has been fully realized.”