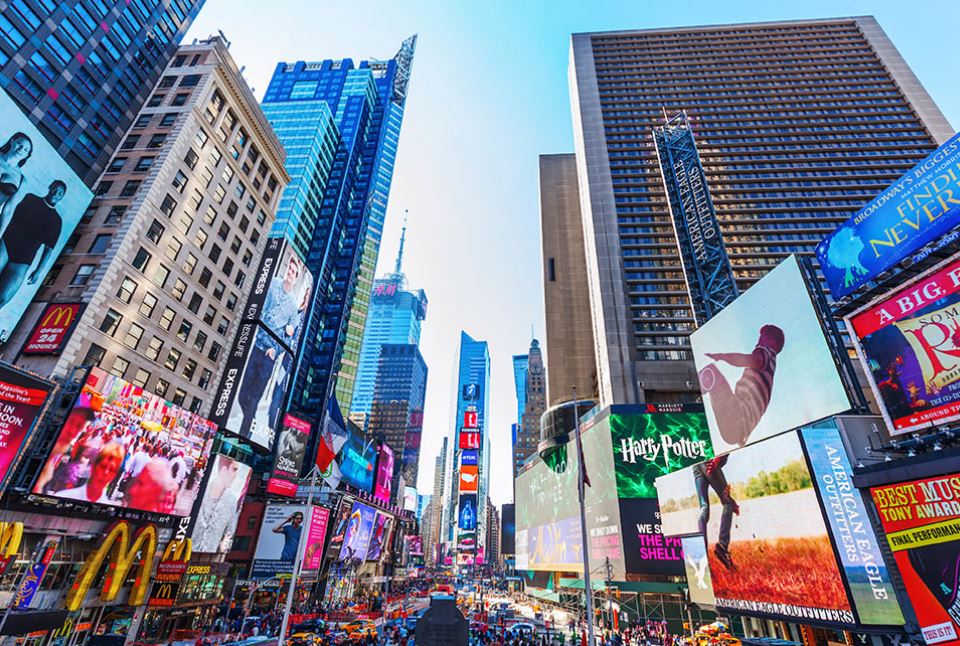 Pharmaceutical software developer Schrödinger Inc. has signed a lease for 109,000 s/f at 1540 Broadway.

The New York Post was first to report this morning that the company will almost double its New York City footprint with the move from the 63,000 s/f is currently occupies at Kamber Management’s Tower 45 at 120 West 45th Street.

Schrödinger later confirmed the company was represented by Cushman & Wakefield’s Peter Van Duyne and Alex Lachmund in the 17-year lease at 1540 Broadway. A team from CBRE represented the building’s owner, Edge Fund Advisors.

A Schrodinger spokeswoman said, “In terms of why they chose this property, it’s very close to the existing office so as not to disrupt the commute for people used to working in that location. The company also has a growing need for more space and we liked the amenities the building has coupled with the central location. “

Schrödinger, which partners with pharma giants including Bayer, Sanofi and Bristol Myers Squibb to develop software for use in the design of new drugs, will occupy floors 21 to 24 with rents starting in the $70 psf. The deal includes 16 months of free rent, according to SEC filings.

Edge Fund Advisors, which owns the property in partnership with HSBC, carried out a $40 million renovation of the tower just ahead of the COVID pandemic and tapped CBRE’s Howard Fiddle, Eric Deutsch, Christie Harle and Ben Joseph to lease space that became available following the departure of law firm Pillsbury Winthrop Shaw Pittman and Viacom.

Major tenants include Adobe Inc. which first moved into the building in 2010 and, subsequently expanded its footprint to 109,296 s/f across the 17th to 20th floors.

Designed by Skidmore, Owings & Merrill, the 44-story, Class-A office building was originally built as the headquarters for Bertelsmann AG in 1990. Edge Fund Advisors, which bought the property in 2010, completed a capital-improvement program that included a new 27,000 s/f amenity center designed by Gensler.

Situated on the eighth floor, behind a series of structural trusses featuring some of Times Square’s famous digital signage, the center includes a food hall and fitness center. The renovation also included a new entrance and lobby, destination dispatch elevators and a co-generation plant that produces 70 percent of the building’s energy on-site.