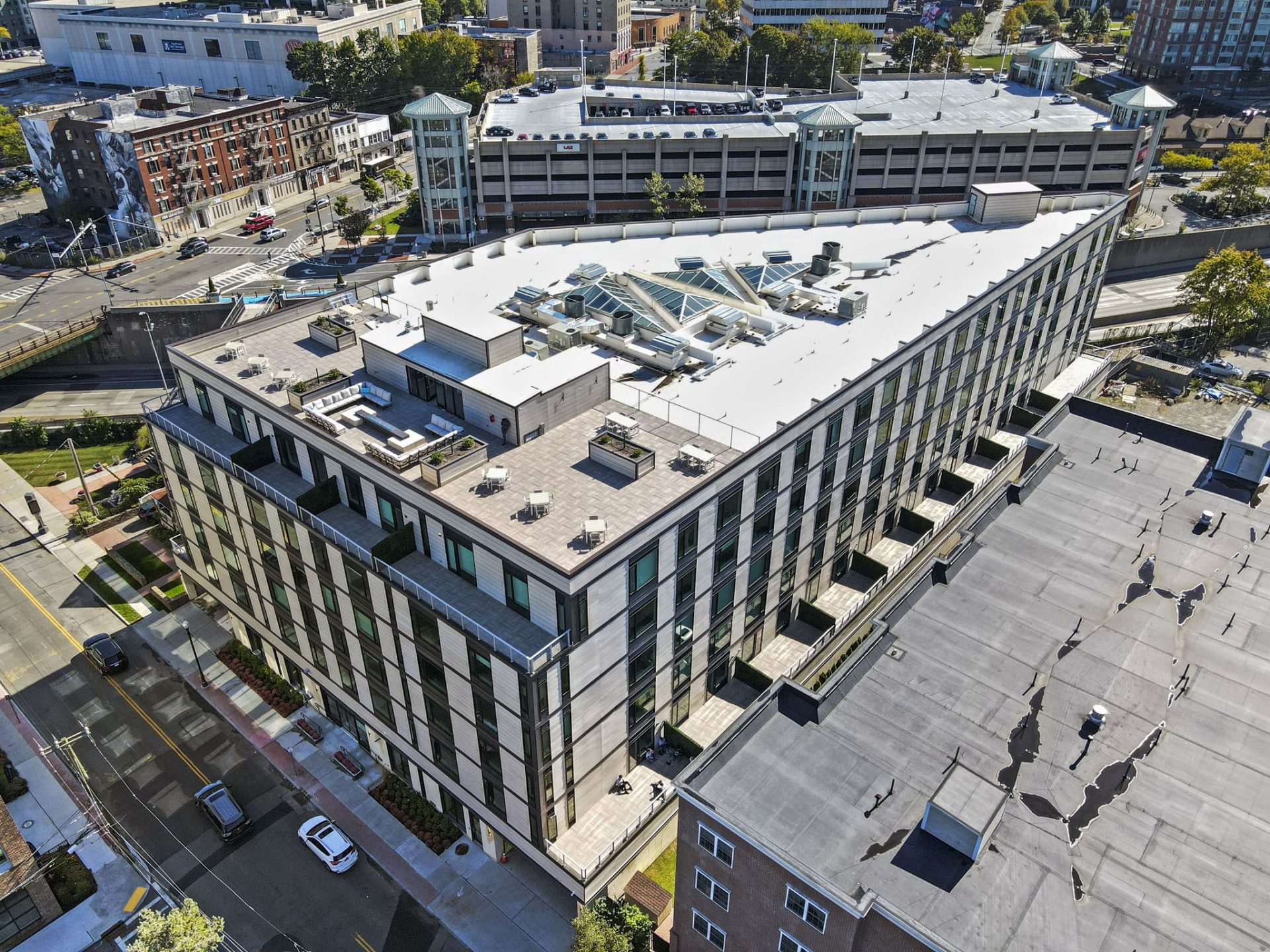 Black Bear Capital Partners (BBCP) has arranged $40 million in permanent financing on behalf of Millennia Apartments NR LLC for the refinance of The Millennia apartment building in New Rochelle, NY.

The $40 million loan, provided by Fannie Mae through PGIM Real Estate’s agency lending program, featured an attractive fixed rate of 2.88% for 10 years with interest-only payments for the entirety of the term.

Developed by the ELD Properties and local investor Robert Leaf, The Millennia is now fully owned by Leaf after he bought out ELD’s minority interest.

The newly constructed apartment building is located at 20 Burling Lane. The property spans more than 130,000 square feet and is comprised of 110 luxury units. Eleven of the development’s 110 apartments have been designated as affordable, with rents set at 80 percent of the area’s median income.

Situated 15 miles north of New York City within the Burling Lane Triangle of New Rochelle, The Millennia is a block away from the train station with proximity to I-95 and the Hutchinson River Parkway.

“BBCP was able to utilize the quality of The Millennia to achieve a highly favorable and flexible structure consistent with borrower’s individualized business plan.” Manz said. “We are delighted to be a part of the growth in New Rochelle, specifically in the multifamily space.”

“We are pleased to place this long-term 10-year fixed rate loan in a timely and efficient manner,” said DePasquale, who noted that PGIM worked diligently at closing the new financing package, replacing the $32 million bridge loan that had been in effect.