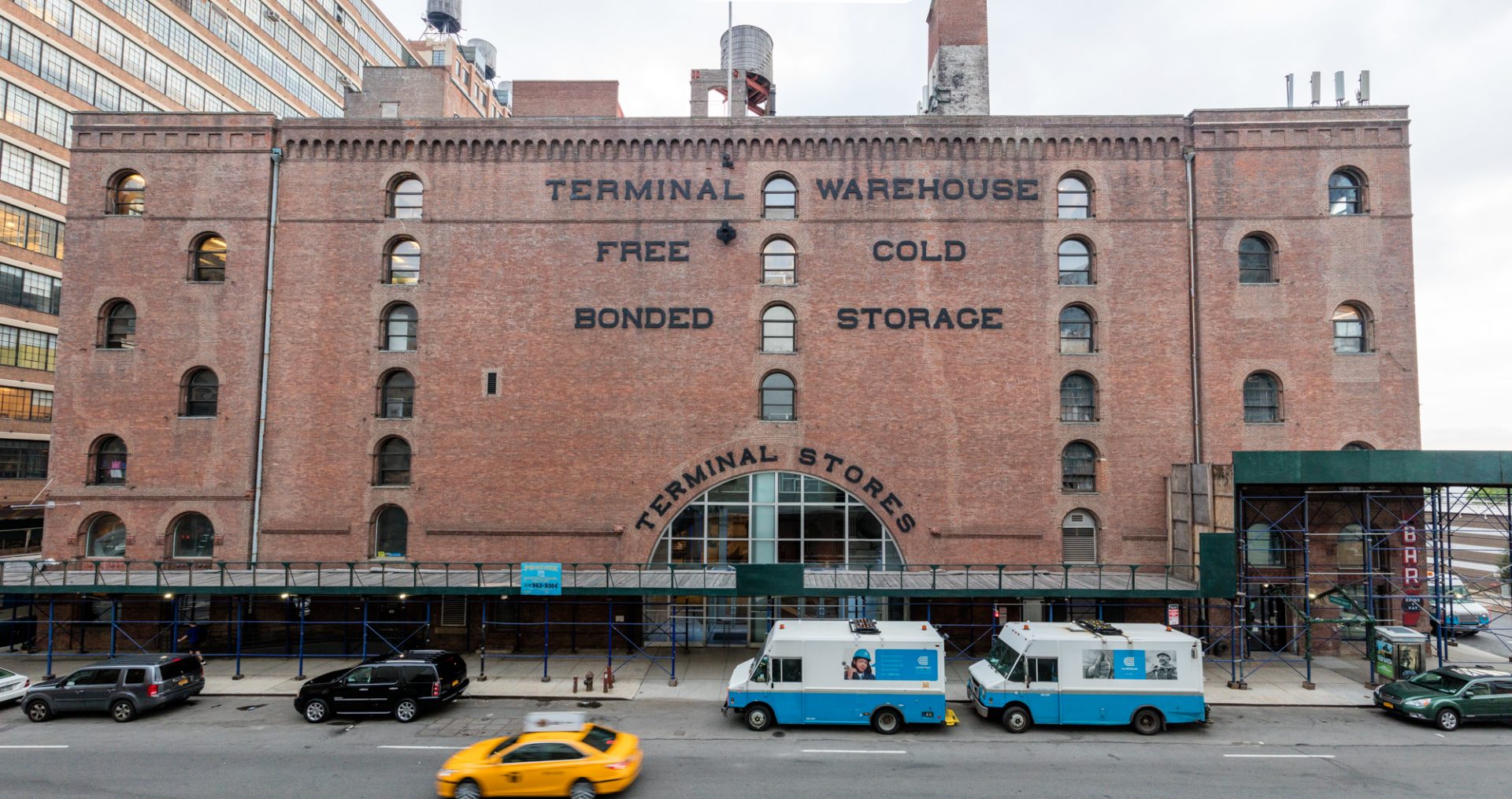 The acquisition and subsequent redevelopment of the Terminal Stores will be financed in part by $520 million in equity from Normandy, L&L Holding, J.P. Morgan, and other institutional investors.

In addition, Blackstone Mortgage Trust Inc. has led the $650 million acquisition and predevelopment loan along with Apollo and Goldman Sachs as co-lenders.

Normandy, L&L and J.P. Morgan will transform the former warehouse complex into a ‟cutting-edge office and retail destination.”

To do this, the partnership will convert 500,000 s/f of storage space to Class A office use and a add modern touches throughout the property.

“The Terminal Stores is a magnificent property that echoes the rich history and authenticity of New York City, while also speaking to the area’s current vibrancy and limitless potential,” said L&L Holding Chairman and CEO David Levinson.

“Normandy and J.P. Morgan are the perfect partners for this West Chelsea redevelopment, where demand for offices, showrooms, event space, eateries, and high-end galleries continues to grow.”

“Normandy Real Estate Partners, along with L&L, have extensive and successful track records of taking historic and underused properties and renovating them to the benefit of the neighborhoods, communities, and all stakeholders involved,” said David Welsh, Founder and Partner at Normandy Real Estate Partners. “Together, in partnership with J.P. Morgan, we’re excited to begin the transformation process of The Terminal Stores, while paying homage to the original structure.”

The firm is also widely known for the renovation of 200 Fifth Avenue, the former International Toy Building and the retail redevelopment of the landmarked lobby space at 195 Broadway, which is now home to Nobu and Anthropologie.

The Terminal Stores is also in keeping with Normandy’s track record with opportunistic and value-added redevelopment projects. Among some of those projects, the company is the developer at 880-888 Broadway, where it is converting the upper retail floors at the ABC Carpet & Home building into boutique office space, and is set to begin construction on a new 12-story loft-style building at 799 Broadway.

Constructed in 1891, Terminal Stores originally served the railroad lines that dominated the middle Hudson River waterfront. In 1983, the complex was purchased by Coleman Burke of Waterfront NY and was converted into self-storage space and commercial office use.

Darcy Stacom and Bill Shanahan of CBRE exclusively represented the seller, a joint venture of Waterfront New York and GreenOak Real Estate Advisors LP. There were no outside brokers for the buyer.