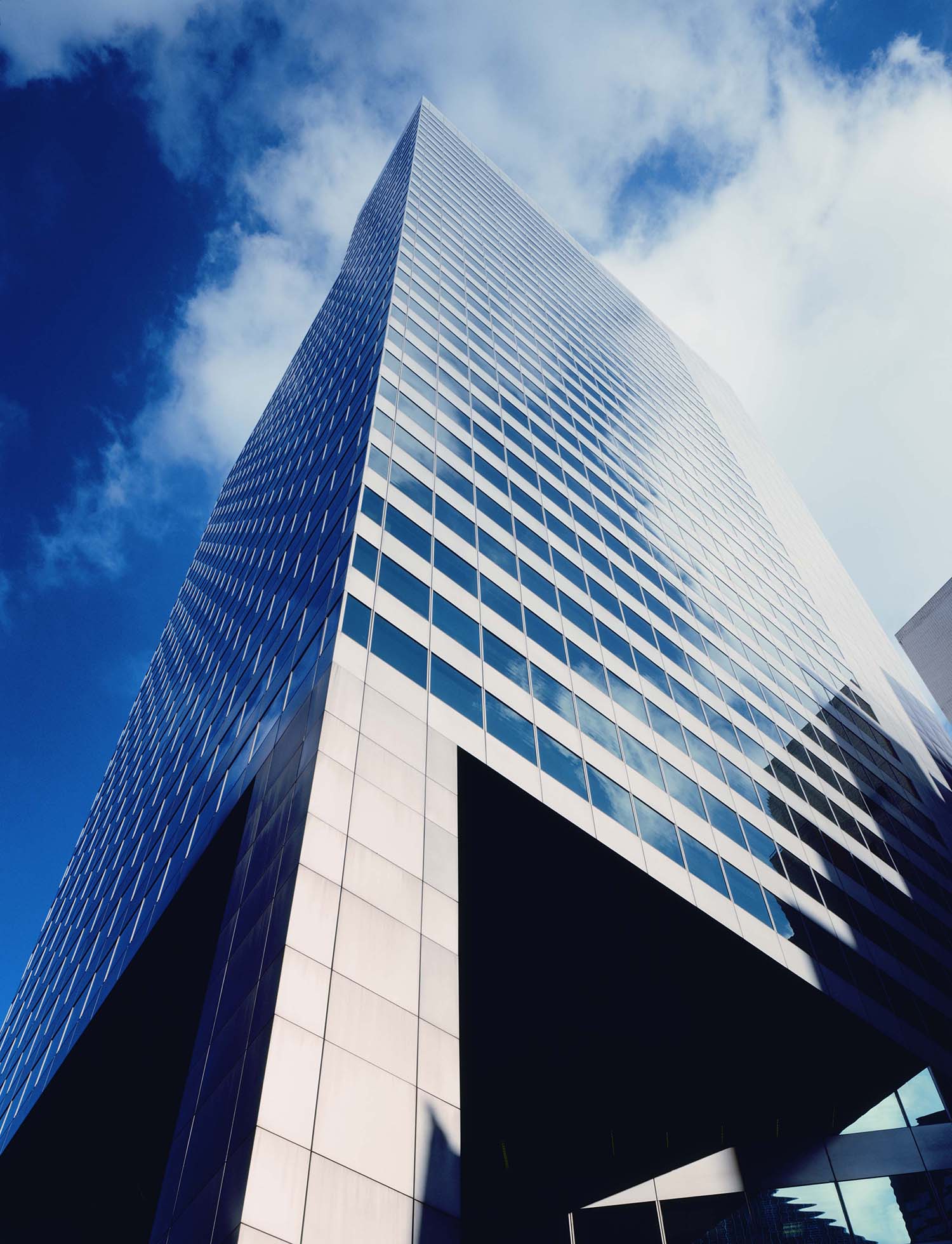 In addition to Park Tower Group’s leasing successes, 535 Madison regularly experiences more than twice the daily population percentages than the average for office buildings in the New York City metro region. Daily headcount at the tower first surpassed 50 percent in June 2021, when the regional average stood at 21 percent, according to Kastle Systems data. 535 Madison surpassed the 85 percent threshold for the first time on March 1, 2022 and has continued to remain above that level during the mid-weeks. That compares to 33 percent for the entire metropolitan area.

“With its inviting blend of collaborative spaces, modern technology, top-tier amenities, public art, and proximity to Grand Central, 535 Madison is a destination where people want to come to work,” said Marian Klein, President at Park Tower Group, whose headquarters are in the tower. “We have a tenant roster that understands the importance and benefits of bringing people together in a warm, welcoming environment.  As a result, the current energy and activity level at 535 Madison has largely returned to its historic level.”

Through a unique partnership between Park Tower Group and Christie’s auction house 535 Madison is home to Christie’s Sculpture Garden – an exhibition space that showcases major artwork curated by Christie’s in the outdoor public plaza and indoor lobby. And during the pandemic, part of the plaza has also become home to Nerai, a haute Greek cuisine restaurant with indoor and outdoor seating that has become a popular gathering place for tenants in the building.

In 2017, Park Tower Group introduced a 6,000 square-foot amenity and fitness center for all of 535 Madison’s tenants. Thoughtfully laid out with modern furnishings, contemporary art and striking lighting features, it is a serene space intended as a convenient, healthy work-life balance. The fitness center is run by LivUnLtd and features premium equipment, including Life Fitness machines and Peloton bikes. Other amenities include zoom rooms and nap rooms/mothers’ rooms. And although the amenity center was popular pre-COVID, it is seeing an increase in users now. While many gyms still remained closed, Park Tower Group reopened the gym in the middle of the pandemic with thoughtful health and safety protocols.

Defined by its pure sculptural form of glass and aluminum, 535 Madison is a signature work of art in the New York skyline. Located on the northeast corner of Madison Avenue and 54th Street, 535 Madison.

The Class A, boutique office property is situated close to a collection of high-end shopping, restaurants, hotels and entertainment, like The Polo Bar, The St. Regis New York and the Museum of Modern Art. The building is a short stroll to Central Park and six subway lines.